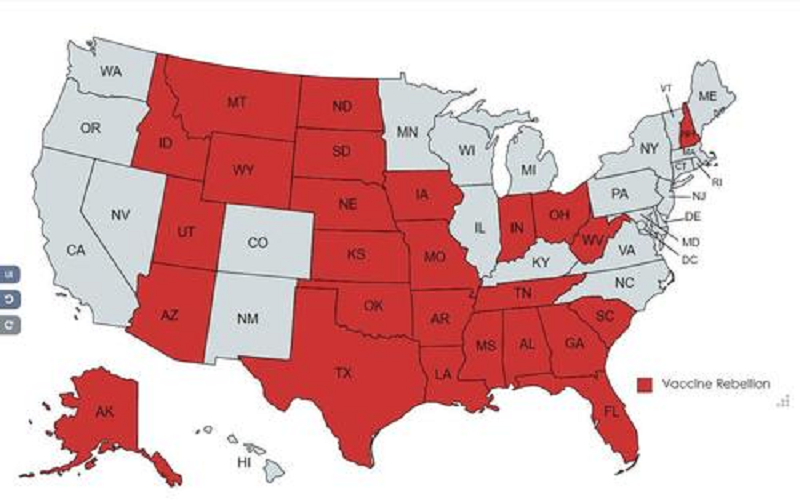 Oh, please, Massa Joe, please throw us into this briar patch!  We jus’ love yo threats cuz you so desperate to change the subject from the shameful rout of Americans, allies, and $86 billion of weapons you left behind in Afghanistan. And your growing hyperinflation and stagflation at home. And your wanting to force us Americans to get vaxxed with illegal aliens unvaxxed.  But watch out, Massa Joe – the Vaccine Rebellion just might run over you! 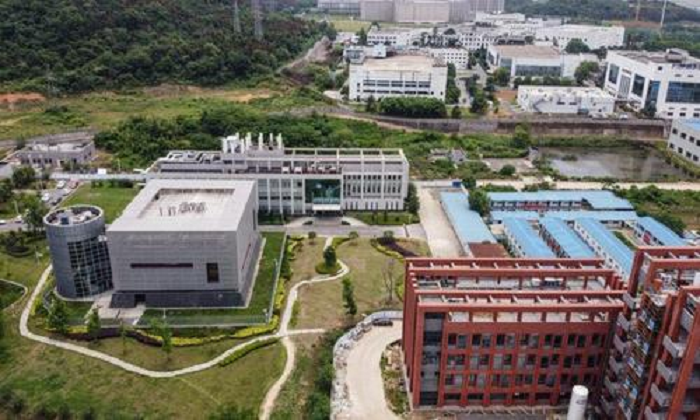 What the IC Community Report about the virus origins didn’t include:

Federalies are interfering with the distribution of the Regeneron monoclonal antibodies that DeSantis is using to treat the CCP virus in Florida – in the name of “equity”, meaning woke DC sociopaths interfering with life saving medical treatment:

Biden Might Limit Coronavirus Antibody Treatments in Some Red States

I think that he has got it right:

Nebraska Gov. Ricketts: Biden Said He Didn’t Believe in Vax Mandates, ‘Have to Wonder’ if Mandate Is Deflection from ‘Disaster in Afghanistan’

DeSantis demands that Xiden state “the science” behind exempting over 600,000 US Postal Service employees, Congress, and congressional staff from the Xiden vaccine mandate.  These are not mere rhetorical questions; Federalie regulations that are arbitrary, capricious, underinclusive, or overinclusive are void under the Federal Administrative Procedures Act.  The 1905 SCOTUS Jacobson versus Massachusetts vaccination mandate decision applied to states and their municipal subsidiaries; states have “general police powers”, whereas the Federalies do not:

More on Jacobson versus Massachusetts.  This is an important peer-reviewed science journal article:

Xiden is losing legitimacy; the majority of likely voters don’t think that Xiden has the Constitutional authority to impose his national vaccine mandate (they are right) and they support the governors opposing it:

‘Crat Chairman of the Budget Committee believes in the Magic Money Tree theory that we can print our way to prosperity; we know how this story always ends. No.  Just plain NO!  Launch the Gandhi type massive passive resistance NO that removed the British colonialism from India:

Yarmuth: ‘We Have Power to Create As Much Money as We Need’

Inflation expectations hit record high in N.Y. Fed survey.  Milton Friedman said that inflation is a monetary phenomenon depending on the quantity of money compared to goods and services.  True enough, but as Von Mises and the Austrian school economists point out, hyperinflation is a subjective phenomenon, and it is taking off right now:

Look out for Jack Dorsey’s taliBAN:

We are nearing Peak Woke when Bill Maher has had enough and won’t take it any more:

Maher: I’ve Been Going After Left Because ‘You’re Inverting’ What We’ve Stood for by Reverting to Segregation, Insultingly Lowering Standards 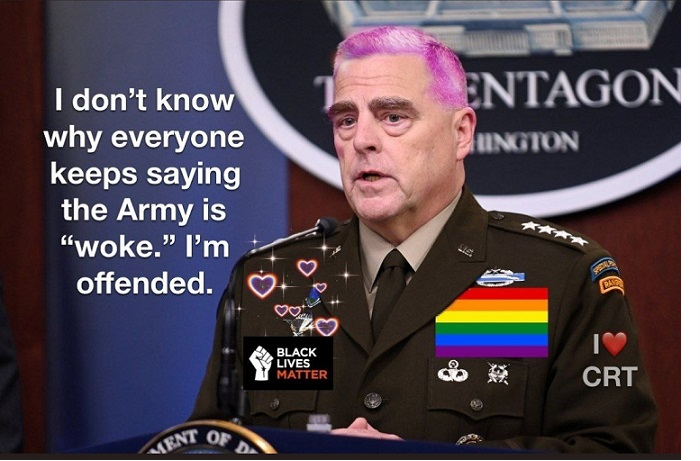 Did General Milley, Chairman of the Joint Chiefs of Staff, commit mutiny and treason?  If these allegations are true, he would appear to be a dangerously severe case of Trump Derangement Syndrome: 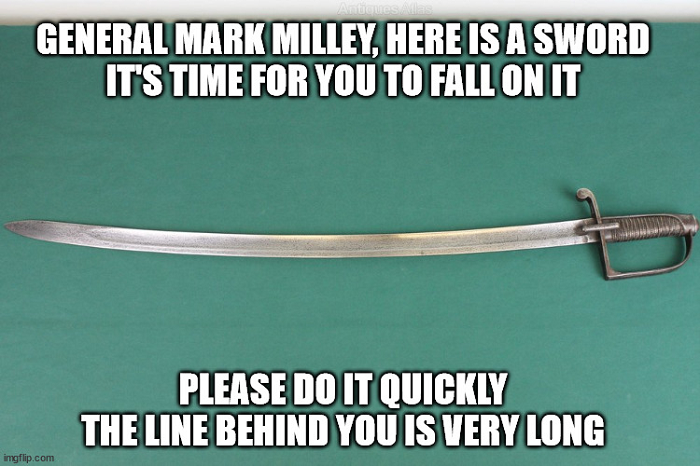