Remember Xiden’s rout from Afghanistan just one year ago?

The United States completely controlled Bagram Air Base in Parvan Province, Afghanistan, when Xiden surrendered. The base was the most extensive American base in the world, and Marines defended it. History will judge Xiden and the military leadership harshly for the next 1,000 years for choosing the Kabul airport as the point of surrender. Bagram was large enough for the world’s great air transport aircraft to land, load, and remove American equipment and personnel. Kabul maximized the transfer of hardware to the enemy. How much did Hunter collect for the Big Guy????

Here is what the so-called “U.S. Defense Department” left behind.  Why wasn’t this shipped out or blown up and burned? 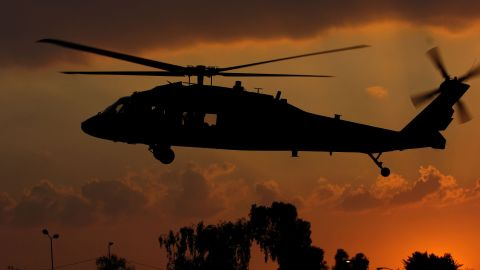 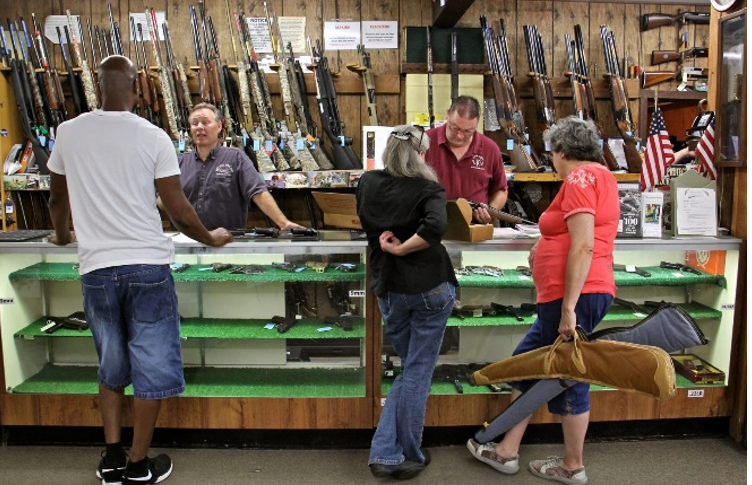 Gun and ammo purchasers; beware of buying by credit card – use bank (preferably a red state rural one) cashier’s checks instead – even US Postal Money Orders might be better than a credit or debit card: 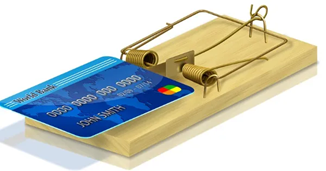 Did you know that credit card companies sell info to anyone who wants to buy it, including government agents?  This new policy on gun and ammo purchases will effectively create a national gun and ammo registry.  More here: 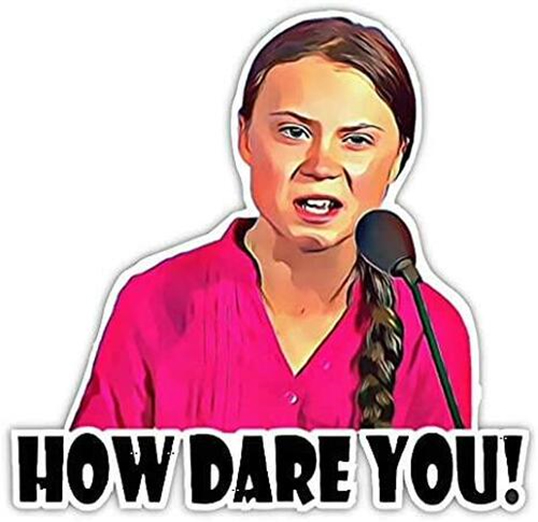 Everyone remembers when Greenpeace slipped into bankruptcy, right? Well, it was December 22, 1991. Funny how that was also the day the former USSR expired. Without Big Ivan, Greenpeace was unable to meet payroll. But fear not, the liberal elite quickly rode to the rescue and hid the little inconvenient truth behind the enviro movement’s financial backing. 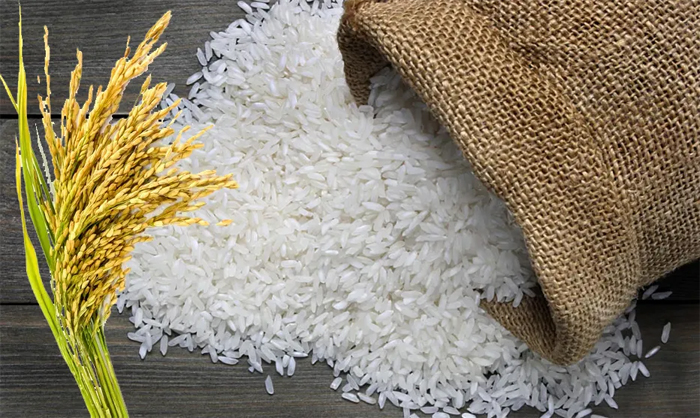 India just banned rice exports, which is a big deal because Indian rice substantially feeds Africa. Poor weather and the loss of Ukrainian wheat forced the decision. American reserves are in a sharp decline.

Got food?  Better stock up on shelf store-able foods now, especially if you like rice.  Thanks to self-identified enviros, California hasn’t built a new reservoir in two generations, despite state, nation, and world population growth: 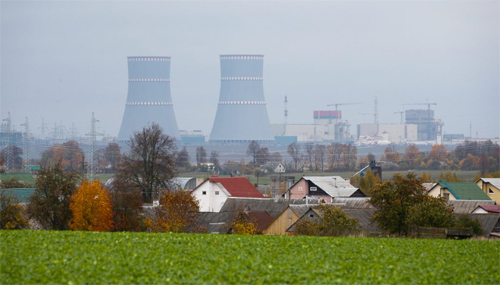 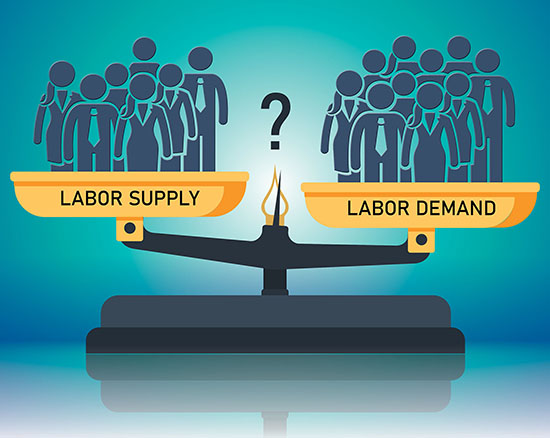 For investors, some thoughts on the supply/demand labor market imbalance.  The biggest unanswered question in this article is why the labor participation rate has dropped so dramatically since 1998.  I suspect more than one cause;  First, there is more means-tested “social safety net” (AKA income redistribution) programs where eligibility drops with income.  For example, most people who lost their jobs during the lockdowns received more in state and federal unemployment payments than they had been paid for working.  Many people learned how to survive without working, or at least working on the books.  Note, however, that the participation rate has been dropping for over two decades.  Means-tested welfare programs have been increasing for a long time.

Another factor is the regulation-driven increase in the cost of childcare, making it progressively more expensive for women with children to work outside their homes.

I also believe that an excess of non-productivity college education and the debt that goes with it plays a substantial role.  The interest rate on those loans goes way up once a college student starts to work.  They can avoid this step-up by staying in school or continuing to live in their parent’s homes while avoiding official employment.  Furthermore, many college graduates with unmarketable degrees may consider the jobs available to them beneath their station.

Another factor is falling productivity per man-hour; more employees are needed for the same output, but each one is worth less per hour in constant dollars, which hardly encourages more people to enter the job market.

I encourage Forum readers to add their thoughts on this serious problem: 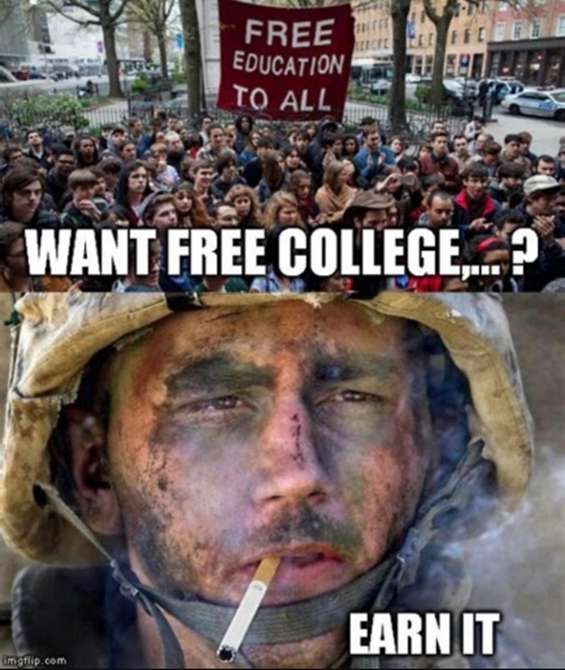 Productivity is the basis of every successful economic system, and we are slipping. The education-industrial complex convinced millions of underqualified students to enroll in four-year colleges and created a slew of worthless degrees. The result? An oversupply of administrative and middle manager wannabes and the dumbing down of the workforce. Don’t worry, they were told, your employer will teach you whatever you need to know. Party now, pay later. Now we plan to punish those that took the high road.

The booming job availability can be misleading; a part-time job counts the same as a full-time job concerning job numbers – but it doesn’t produce full-time job income. Part-time jobs also avoid the costs to employers of Obamacare and some other mandates.  More on that here: 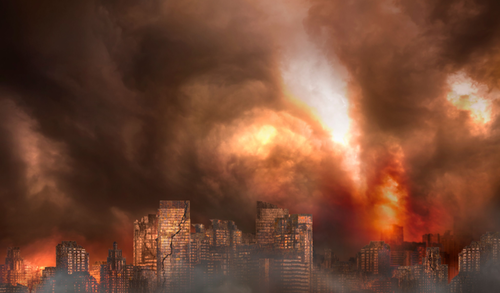 A World On Fire 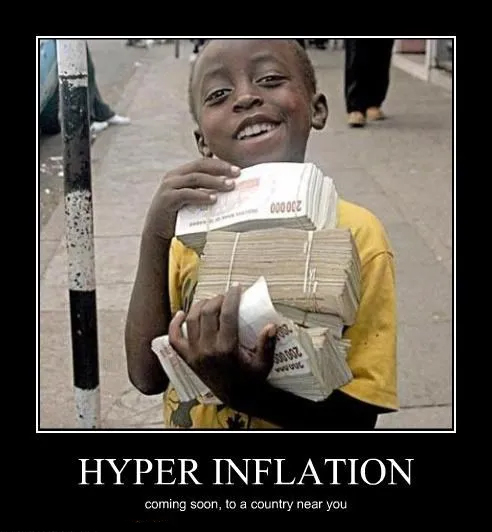 Ray Dalio puts some numbers to it, and I think that these estimates are plausible:

Ray Dalio: It Starts With Inflation