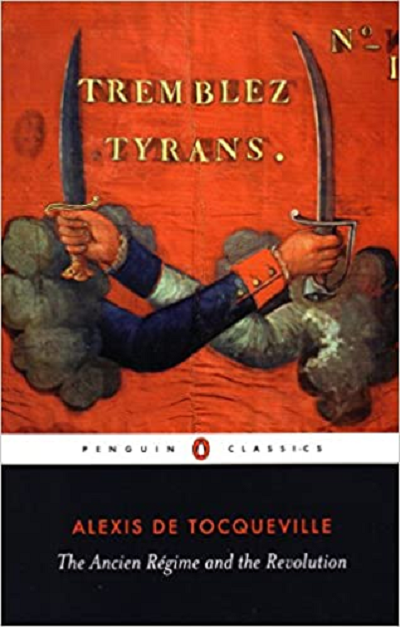 If you haven’t read de Tocqueville’s history of the French Revolution, this would be a good time to do so.  If you think that it was a revolt of the peasants against the aristocrats and royalty, you are in for a surprise.  That was the public relations; the real result was massive centralization of government powers.  As one Amazon reviewer comments:

“If you are wondering what is happening in the year 2020 with all of its chaos this book, written in the 1800s about the French Revolution and all of the tyranny and terror that it produced, is like reading a present day news cast.”

Very true, for that is what the Left is planning for us:

Yes, this is an actual working guillotine

Note what Rand Paul said about the attack on him and his wife:

Exposing The Waste In The Democrats’ “HEROES Act”

This data strongly suggests that the only way that Biden can win is by massive cheating:

Maher: Democrats ‘Seem to Be Hesitant’ to Condemn Looting

You can thank Trump and McConnell for this reformation of the 9th Circuit Court:

Good news!  I didn’t think that McConnell had this much imagination:

Do you really want to go here? I’m surprised that this device doesn’t include GPS tracking.  After all, convict probation monitoring ankle bands always have that capability.  I’ll bet that Amazon will soon be offering that “feature”.

Amazon Launches ‘Halo’ Wellness Tracker that Can Sense Your Moods

Kyle Rittenhouse Lawyers: He Is No Racist; Exercised Right to Self-Defense

The hazardous Age Of MINO – Markets In Name Only:

The Fed And The Looming Capital Market Meltdown

This time it’s different? No, it is actually worse this time:

Time For Some Context, Again 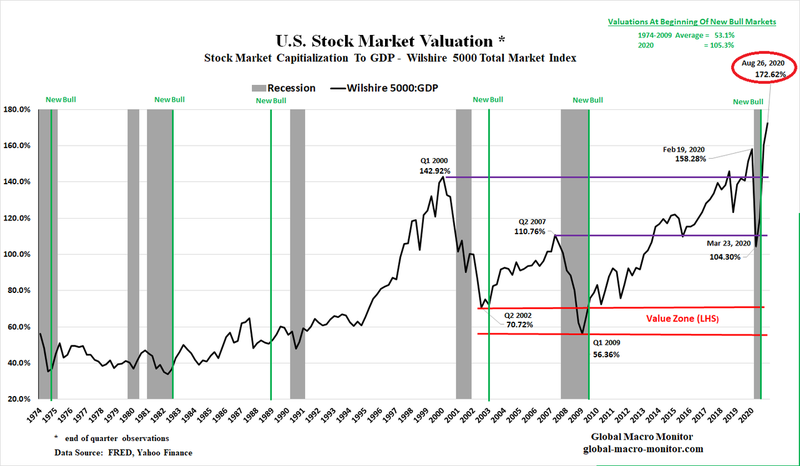