Eric Prince to the rescue: 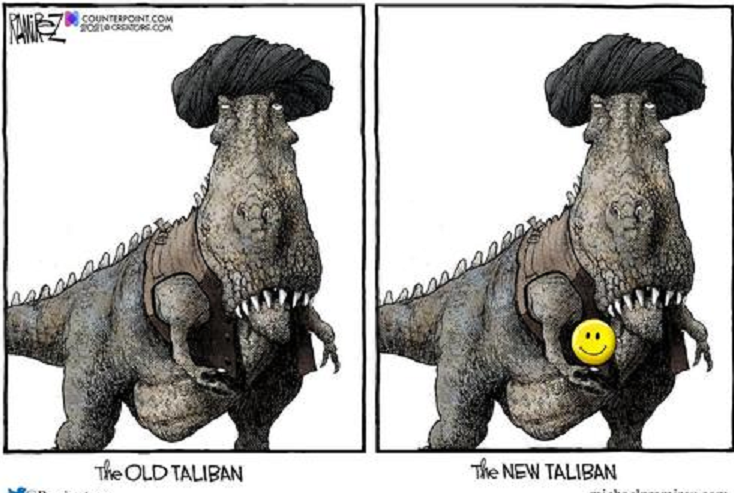 How did Afghanistan get to be what it is now?  It is all too reminiscent of the US 2020 election:

Afghanistan & The Sham Of Democracy Promotion

An interesting insight about the collapse of the Afghan Army – the high-grade ore starts at the section, “Defense Monopolies and the Afghan Army” near the end:

General McKenzie, commander of CENTCOM, turned down a Taliban offer to let the US Army control both Kabul and the airport so that Americans and their allies could evacuate in a safe  and orderly manner.  When the US General turned down this offer, the Taliban had to take control of Kabul to prevent their competition ISIS-K from doing so:

Wait! The Taliban Offered Control Of Kabul To US Forces… And We Turned Them Down? 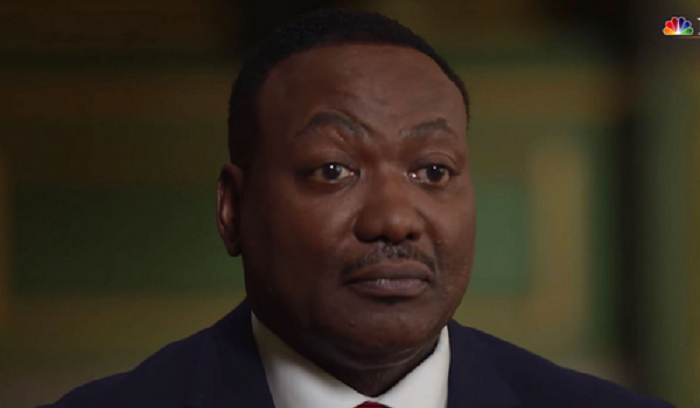 The Capitol cop who killed unarmed Ashli Babbit claims that he “saved countless lives” that day.  How – by murdering an unarmed woman in cold blood? Deluded fear-filled cops can be very dangerous, especially when they believe hateful ‘Crat propaganda:

More on the Ashli Babbit murder by attorney Jonathan Turley:

The Fed’s favorite inflation measure is rising at the fastest rate in 30 years – and that measure is rigged to understate real consumer price inflation by several percent: 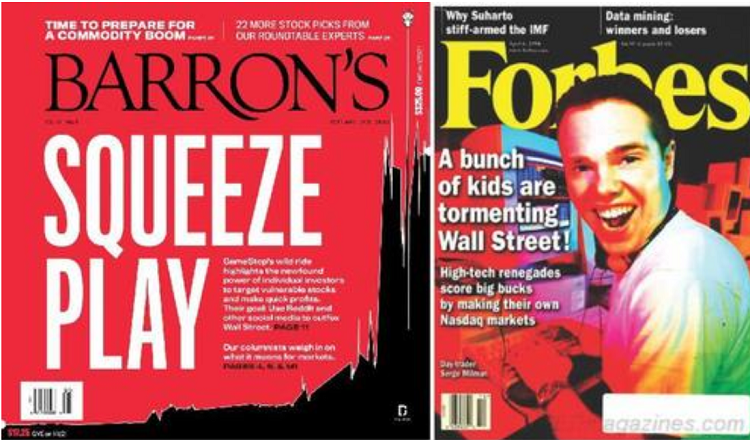 Important and ugly facts for investors; many newbie investors have never experienced a real bear market.  All that they have ever seen is an eternally rising bull market where they buy the dips – and since they “can’t lose”, they are highly leveraged, not just with margin debt, but with stock purchases enabled by home equity loans, credit card debt,  and personal loans from banks, familly, and friends.  This debt enabled investing is especially rife for Millennials and Gen-Zers. When the next bear market arrives, this means a deep crash, perhaps accompanied by even more massive Fed money creation – but those massive non-margin loan debts will persist unless wiped out by equally massive and even more destructive inflation.  In any case, those mostly young debtors won’t have any capital or credit to ride the subsequent bull market back up. Very rough ride ahead:

Oh SNAP! It isn’t just the $300 per week Federalie top-up of unemployment insurance payments, its the ultra high effective marginal tax rate imposed on the poor by the ‘Crats means tested welfare plantation:

The SNAP Boost Will Make The Poor Appear Poorer 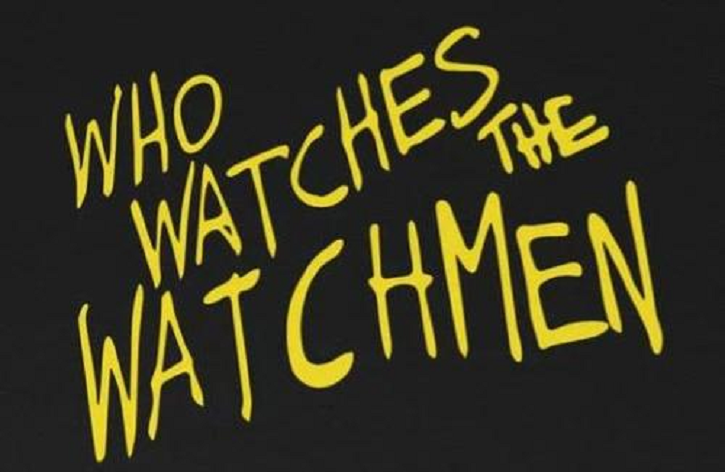 The Injustice Department refuses to define who is entitled to be considered a “journalist” – which makes it ever so easy to prosecute those who they don’t like:

“Who Watches The Watchmen?” Infowars Case Raises Difficult Question For Both The Biden Admin & The Media

Edward Snowden on Apple’s iSpy system.  If you own an iPhone or iPad, please read this; your Apple device may someday get you killed, either by accident or on purpose.  I will never buy another Apple iOS device, and I urge you to adopt the same policy: 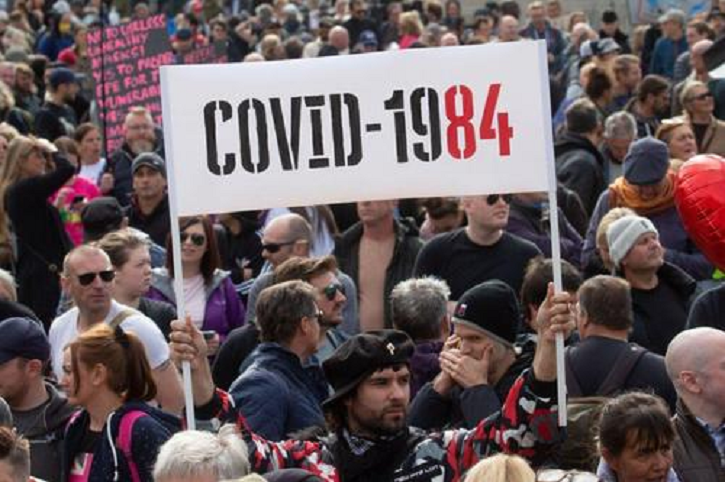 One possible shape of things to come in the evolution of the COVID  tyranny plan:

What Can We Learn About COVID Tyranny From Australia And Afghanistan? 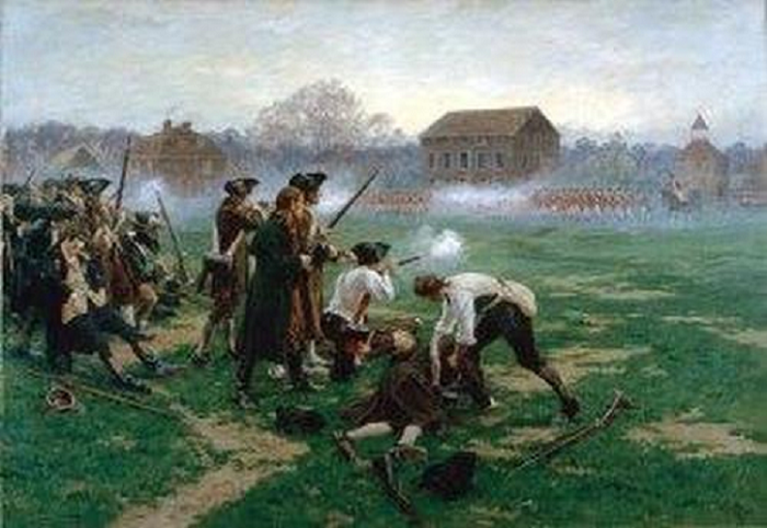 Jonathan Turley on how the progressives are playing the race card against the Second Amendment:

The Second Amendment Is About Rifles Not Racism 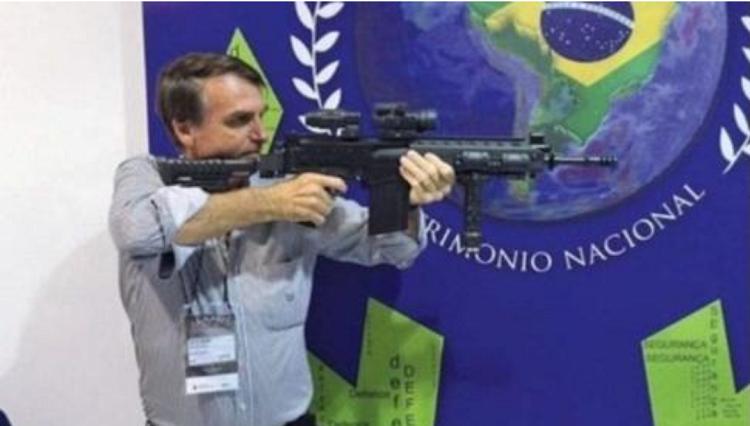 The President of Brazil says, “Everybody has to buy a rifle, damn it! The armed people will never be enslaved”

And if you happen to know an anti-gun nut, show them this: 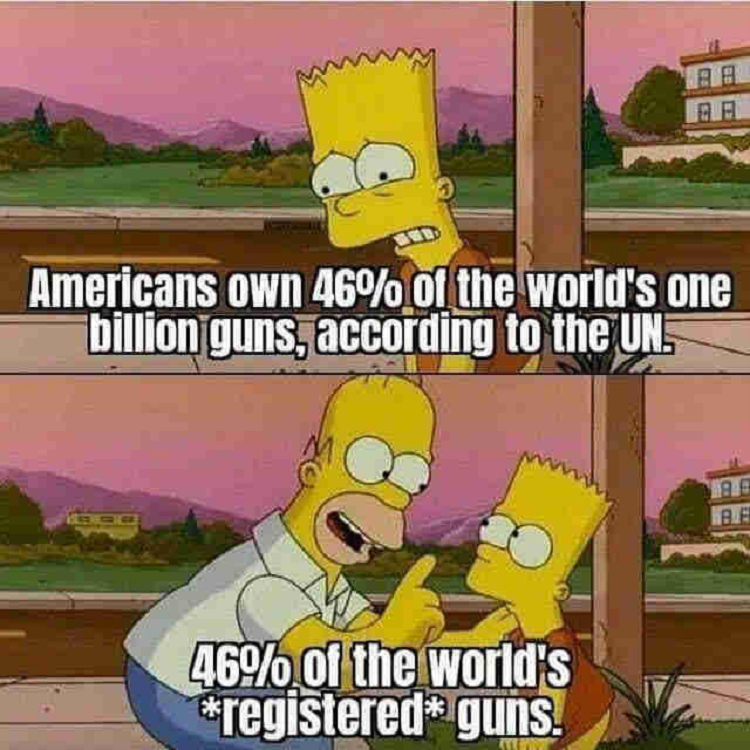