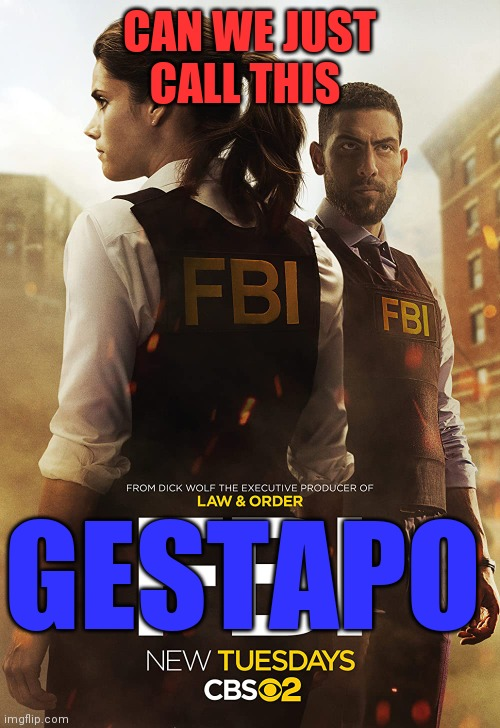 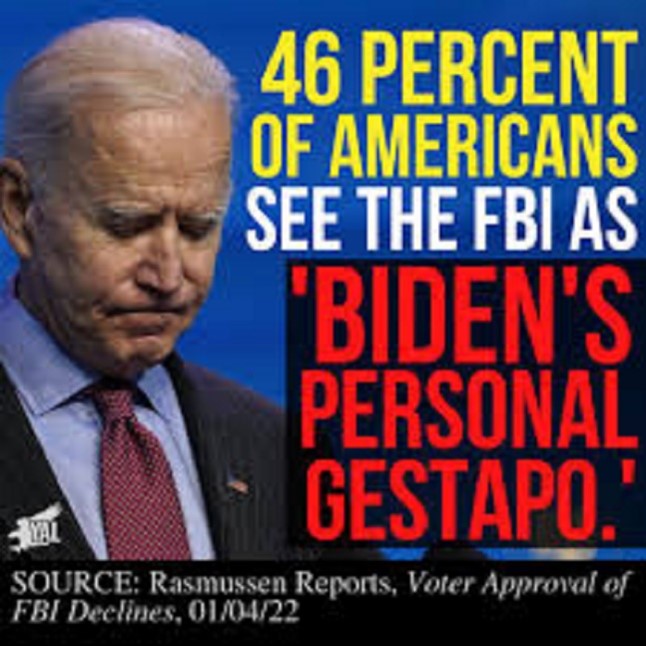 The reliable liars in the Xiden Whorehouse, er Whitehouse, claim that they knew nothing about the raid until they read about it in the media – to which the only response possible is ROTFLMAO: 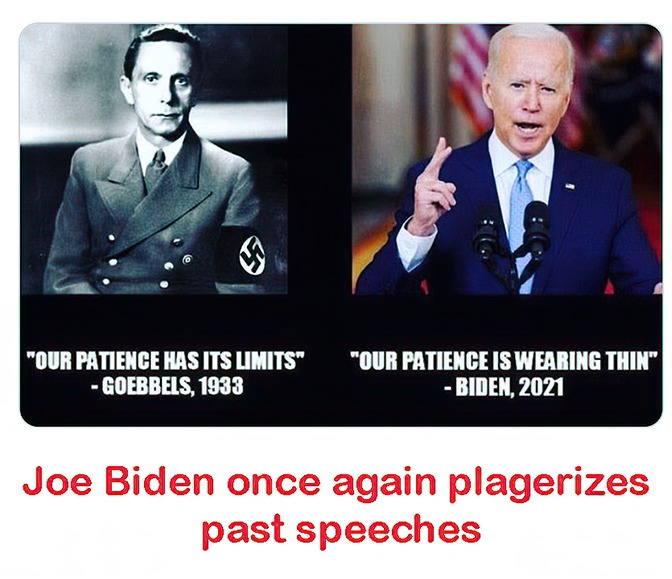 Dershowitz on the raid: More on the raid: 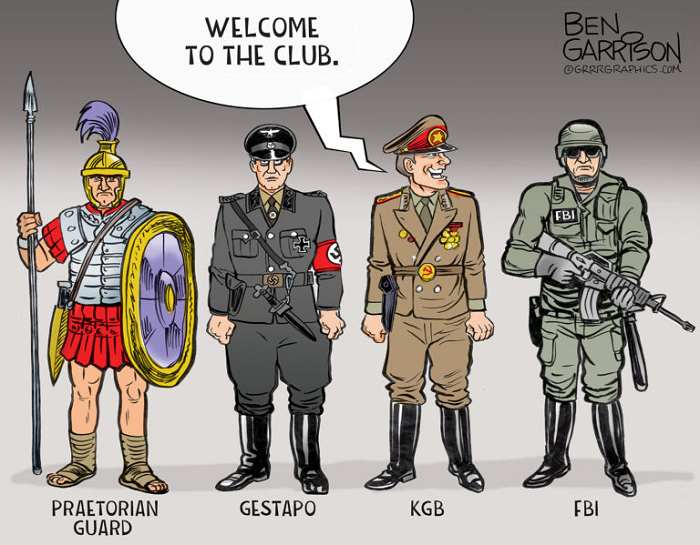 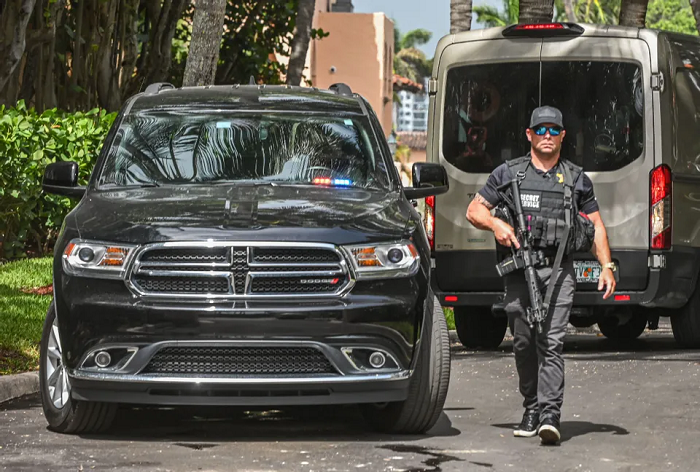 More on that mysterious sealed search warrant that the FBI-KGB thugs wouldn’t show to Trump’s attorney:

But wait!  This is apparently just the start of the FBI’s secret political police jihad. The ‘Crat’s are going all out to make sure that they destroy the Republican Party – or at least all the Trump supporters: 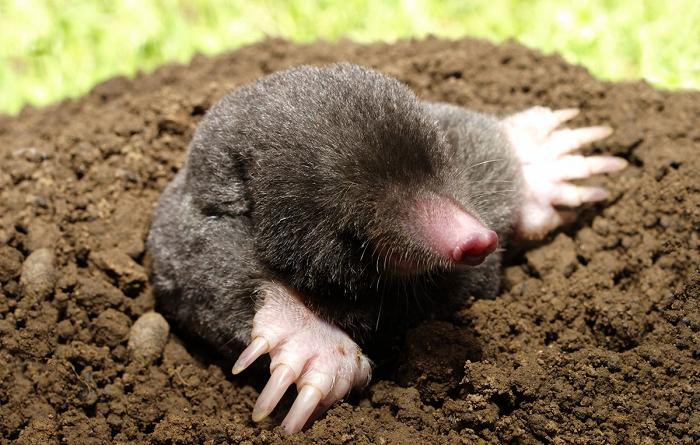 Gestapos always get moles to do their dirty work:

FBI Had Mole Inside Mar-A-Lago: Report Now for the fun! The Deep State is throwing Wray and his FBI under the bus due to unexpected intensity of blowback over raid: 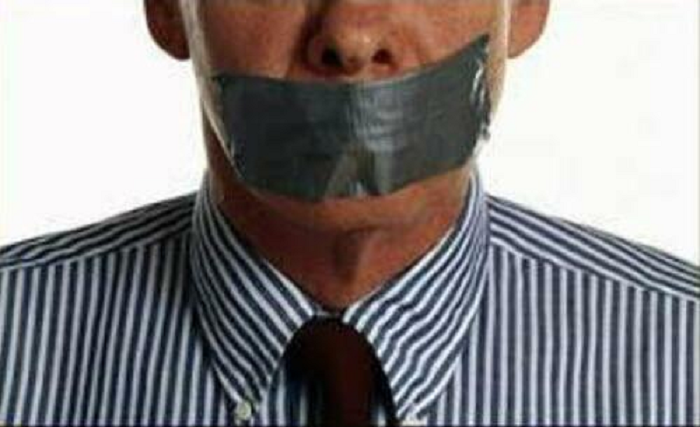 Your future under Democrat rule

The bottom line to all this:

Repression, Terror, Fear: The Government Wants To Silence The Opposition 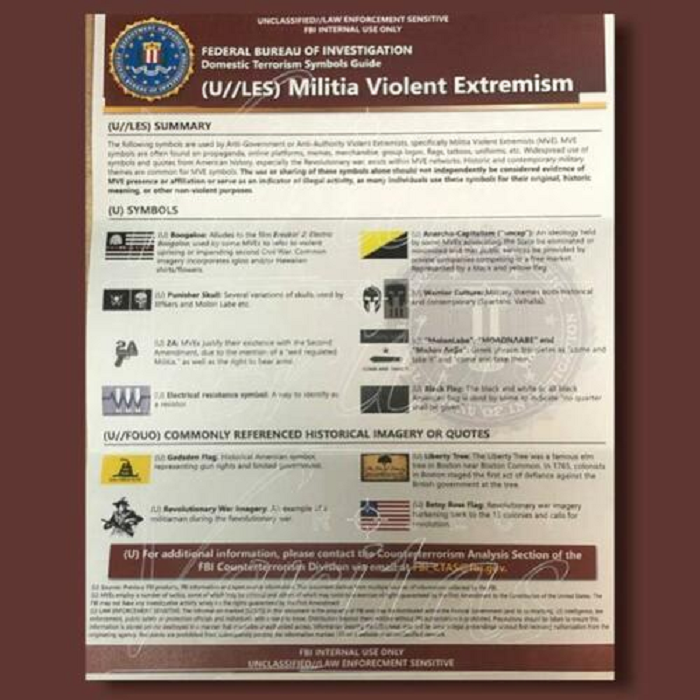 This is pure anti-American fascism

Are you next?  How will the FBI know if you are a “militia violent extremist” who might blow up a Federal courthouse at any moment?  No, this isn’t satire from the Babylon Bee; it is literally deadly serious: Okay, here’s the Babylon Bee satire that’s only “kidding on the square”:

FBI To Begin Raiding Homes Of Those Who Criticize FBI Raid About that Build Back ‘Crats bill:

The ‘Crats are doubling the size of the IRS and aiming it at small business and the middle class.  Even if you have paid all your taxes and your records are perfectly in order and you can prove that you owe nothing, an IRS audit can consume over one thousand man-hours of your time – and you won’t be compensated for a minute of it:

The ‘Crats all voted unanimously against an amendment to the bill which would limit the use of these 87,000 new Gestapo, er, IRS agents to taxpayers earning over $200,000.  This is a major step in creating a terror police state since the tax laws are so complex any small business can be accused of failing to comply with some aspect of it. Look at this new IRS job listing. The Dems are creating a murderously armed American Waffen-SS right in front of our eyes:

IRS Special Agents Must ‘Carry a Firearm, Be Willing to Use Deadly Force’ Or perhaps the ‘Crat’s plan is even worse; open civil war while their puppet (and Xi’s puppet) Xiden still controls the US military:

Would the Indictment of Donald Trump Lead to Civil War? Important information on your right to bear arms:

Which States Allow The Permitless Carry Of Guns? Hey, it’s actually worse in some other foreign countries, such as Germany and California:

Okay – now for the good news! Here is a cogent that the panicked authoritarian response to the pandemic heralded  peak woke:

Why Wokeness Is Doomed Surprising No One, Netflix Cancels Show About Woke Team Of Gay Secret Agents The Big Green Lie Almost Everyone Claims To Believe

It’s getting better; the UN is panicking that their conspiracy to conceal the source of the Fauci/Daszak/CCP pandemic is failing.

This is a very big deal.  The chief scientist of the Lancet’s (the oldest and most prestigious medical journal) has unequivocally stated that the Fauci/Daszak/CCP virus came out of a lab.  We have been aware of this since the spring of 2020, but this will be indigestible news for a lot of thoroughly propagandized true believers – and even tougher for the failing reputations of the MSM, Facebook, Twitter, and YouTube: This is a huge positive supersize with implications that go far beyond Minneapolis Minnesota; even the most left wing areas of America we may be at Peak Progressive: Gov. Abbott is busing illegal flocks of immigrants home to roost in blue sanctuary cities, and their elite rulers are horrified.  Abbott is just so not scared: Some relevant economic history for investors: Inflation: A Play In Three Acts For investors; I expect both a recession and persistent high inflation.  Unfortunately, I am certain that we can expect the Xiden green transition-obsessed administration to make the supply end of the problem substantially worse while continuing to promote massive malinvestments that will continue to reduce productivity while further pumping up the money supply – both of which will extend the systemic economic dislocations:

No Excuses! Plan Now for Recession

But – there is a growing market for non-ESG investments.  I don’t know anything about these particular investment managers, but this is a hopeful sign:

I believe that the smartphone is a major factor in declining productivity:

The Smartphone’s Role In Dumbing-Down America More for investors on continuing stagflation:

For investors; how the US workforce demographics has changed. Thank heavens for us old-timers!!

Are Older Workers Propping Up The US Economy?