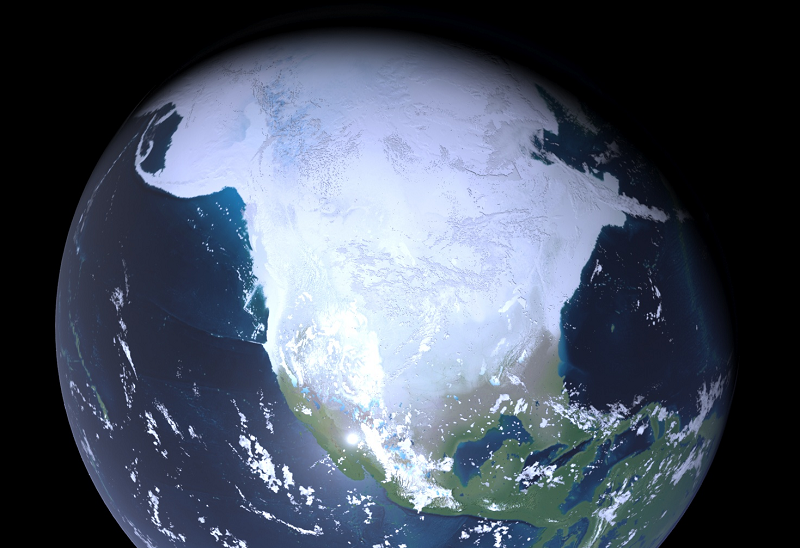 Baby, it’s going to be cold outside!  I have studied the peer reviewed papers on this subject (the dual dynamo theory of the sun), and the match between theory and measurements is amazingly good, going back a couple of million years.  Unlike CO2-based climate models, this theory fits the Maunder and Dalton minima cold periods superbly.

The Sun is the 800 pound gorilla in the climate room, not CO2 – which is why Earth was warmer in 2500 BC than it is now.  (It sure wasn’t all those gasoline powered chariots in Ur…)

Climate Scientist Warns ‘Next 20-30 Years Will Be Cold’ 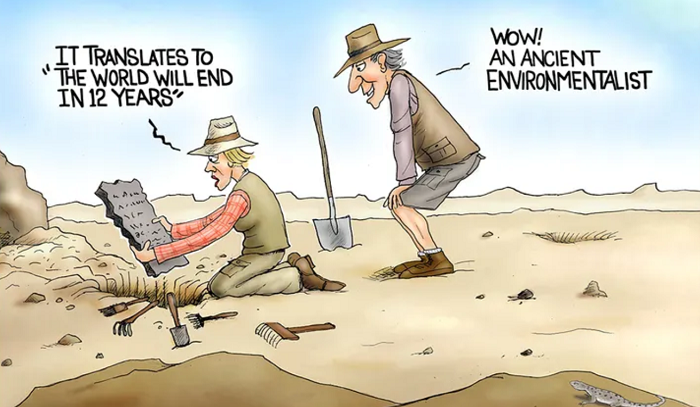 And the Chinese Communist Party has weaponized climate change in their war on everybody else: 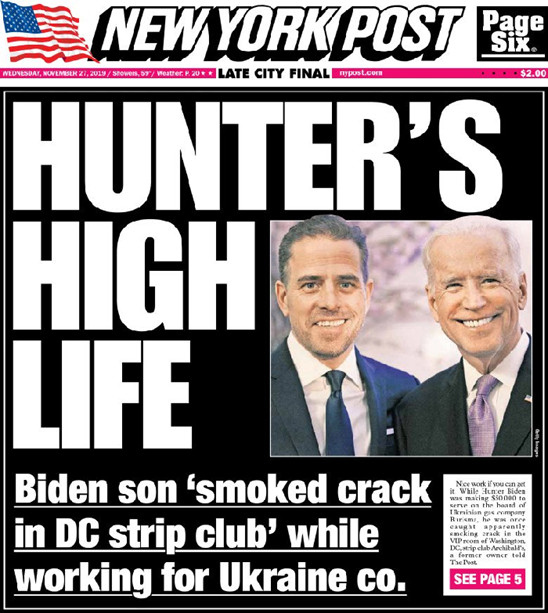 How to bribe Zhou Xiden; it’s so easy that even a crackhead could do it!

The Second Amendment is a great idea – and its spreading: 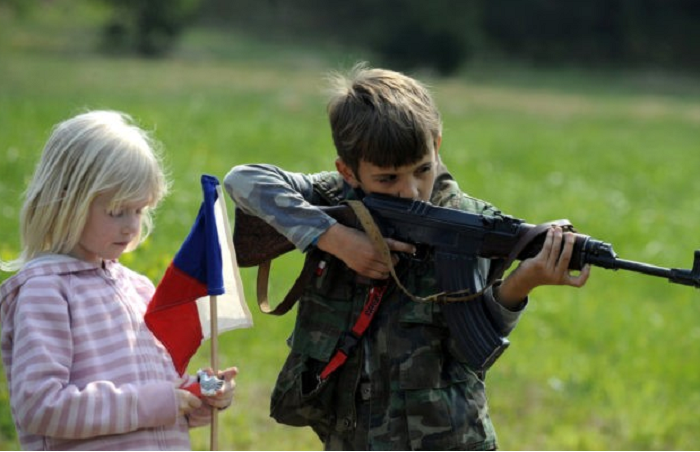 Turley: Could The Arrest Of FBI Agent Undermine The Whitmer Kidnapping Case?

Why we should pay close attention to the chaos in South Africa:

Despite What Biden Says, Guns Factor In Only A Small Percentage Of Violent Crimes

House ‘Crats block bill calling for declassification of what is known about the origin of the Wuhan virus.  Could high level ‘Crats far above Fauci have greater responsibility than we suspect?

Majority of voters blame Xiden for high inflation, as well they should:

It’s going to get worse; grocery CEO says prices could rise by 10-14% by October: 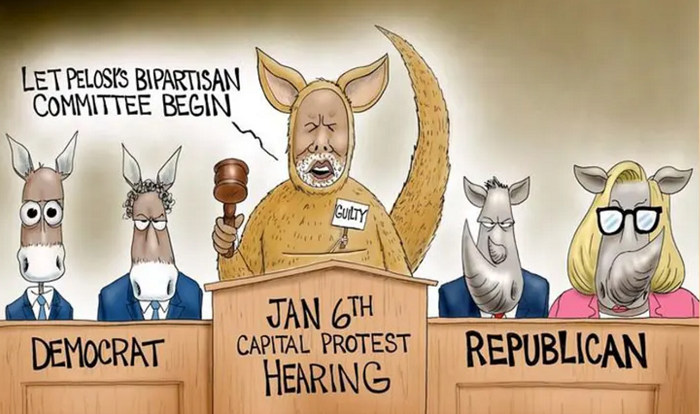 While CNN tells the truth for a change:

CNN: January 6 Committee ‘Made It Clear They’re Going After Trump’

Only two people out of thousands have paid TSA mask refusal fines:

The Moment Wall Street Has Been Waiting For: Retail Is All In