POTUS launches a full-court effort to take down Big Tech. However, he and his legal advisors may have jumped the gun.  To file this lawsuit against big tech platforms is likely hopeless until either Florida or Congress declares them to be public accommodations or common carriers – then it will work. 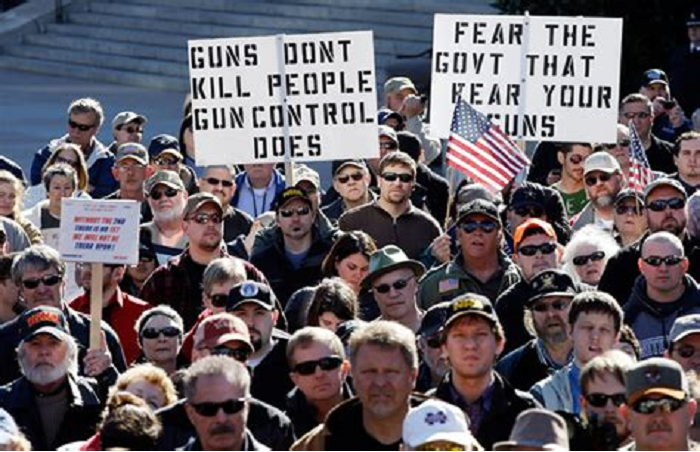 Courts now the main focus of reining in Big Tech

TTPer Help Requested.  Do you have any links or personal comments as to why Trump has lost ground with these critical demographic groups? 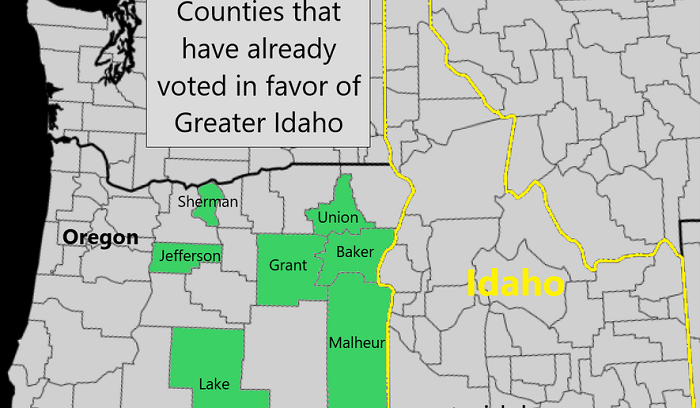 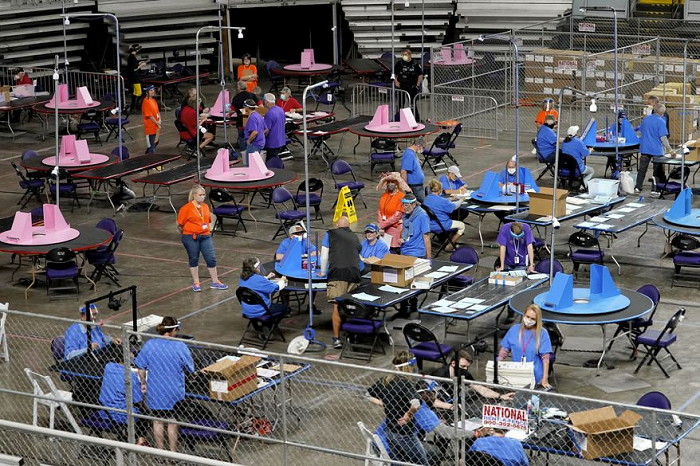 PA Senate considers an Arizona type audit of the 2020 election:

On Tucker Carlson’s being spied upon; I suspect that he is being pwned by the FBI, CIA, or some other Federalie agency that has access to the NSA’s communications intercept database by their access via XKeyscore searches:

Carlson on NSA Spying Claims: ‘This Is a Huge Problem for the Country’

FNC’s Carlson: NSA Was Plotting to Leak His Putin Interview Request to Portray Him as a ‘Disloyal American,’ ‘Stooge of the Kremlin’

The consequences of paying people to not work: 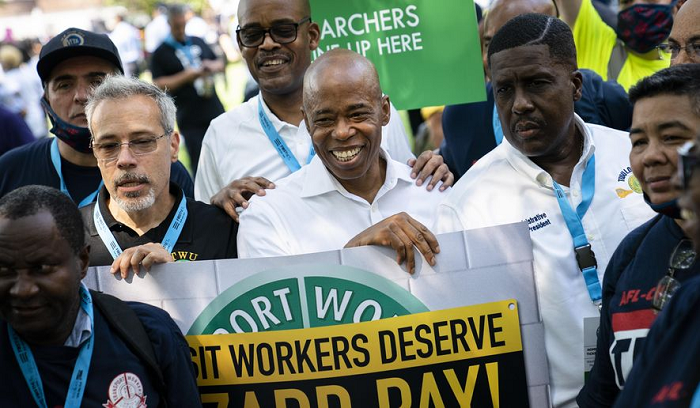 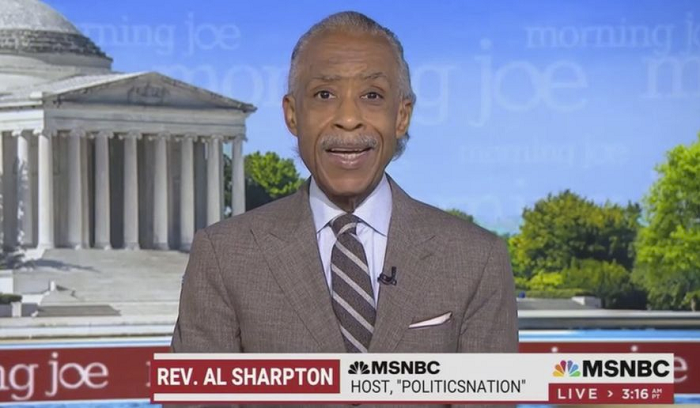 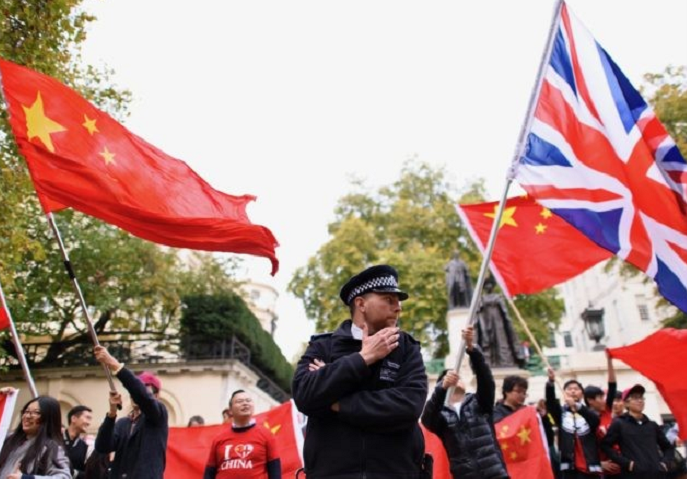 Meanwhile, the Chicoms remind us yet again why they are the world’s greatest enemy of mankind.