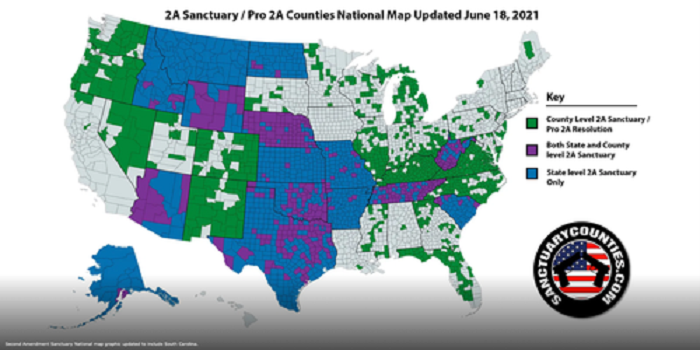 You don’t have to own a gun to be an enemy of the current DC government,  If you are white, you have just become the US military’s enemy.  Of course, if you are white and own a gun, you are in deep kimchee.

Greenwald: What is Behind Gen. Mark Milley’s Righteous Race Sermon? Look To The New Domestic War On Terror

The Left’s War on White Children. “Systemic neglect”?  It is all too real for poor white pupils that are victims of BIPOC privilege.

“White Privilege” Rhetoric May Have Contributed To “Systemic Neglect” Of White Pupils, MPs

A wise message about the fake race war – and who benefits from it:

Did you know that Jeff Bezos’ Amazon Web Services is a very big buck CIA contractor?  Yet the Washington Post never discloses this potential journalistic conflict of interest when it runs stories fed to it by the CIA and their minions.  Behold the party of the Deep State; “The CIA Democrats in the 2020 elections”:

The CIA Democrats in the 2020 elections

This is the first part of an extremely important article about why the Fed must continue to suppress interest rates.  Interest rates are the most important price in the world because they are the price of time.  Suppressing interest rates causes vast systemic malinvestments – and inflation.

To control the 1970s inflation, Fed Chairman Volker raised the Fed interest rate to 21%.  It worked.  It killed inflation at the cost of a short but severe recession.  Note, however, that the Federalies’ debts were far lower then.  With the current Federalie debt of $28 trillion, annual interest costs at 21% would be over $5 trillion dollars, which is more than the total annual government tax take.  Of course, the Fed could create that much money (or vastly more), but that would fuel double digit or greater inflation.

Did you know that the US Treasury has already borrowed and spent the Social Security Trust Fund?  Did you know that the Fed has purchased 90% of all Treasury Bonds issued since March 2020 with newly created dollars?  But wait next week for Part 2; it gets worse – much worse.  The Fed is helpless to control the ongoing tsunami of inflation, so it will not be “temporary”. The ‘Crats are going to have a very ugly November 2022, and an even worse November 2024.

Desperate criminals do desperate things.  Don’t be where you might catch a stray bullet when that happens.  When the BLM types receive bread and circus payments that fall far behind rising prices, they will not react peacefully.

The Fed In A Box, Part 1: They Cannot Raise Interest Rates

Poll: 83% of Americans are either extremely or very concerned about inflation, closely followed by taxes:

Wise words on inflation and stability from an old hand who has been to more than one rodeo:

The Fed Faces The Greatest Risk In Its History: An Economic Crisis Accompanied By Inflation 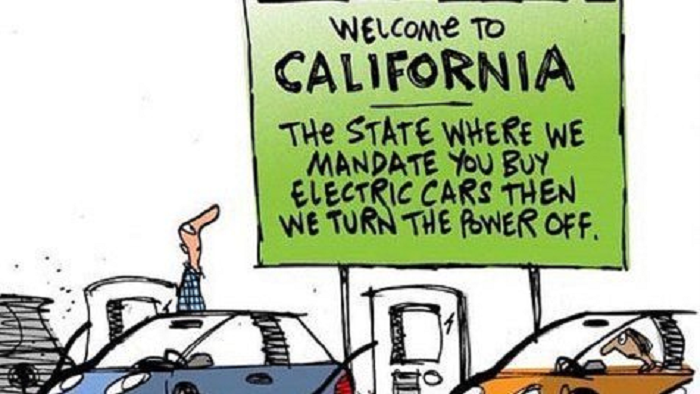 Now, with less than 5% of California’s cars electrified, the Ruling Authorities are telling you that you can’t charge your EV at home after 6PM.  California’s grid doesn’t have enough electricity. That is 2021; you’ll love California even more in 2030.

With Its Power Grid On The Verge Of Failure, California Begs Residents To Change Their EV Charging Routines

A peoples’ revolt against decarbonization:

Blackouts Loom In California As Electricity Prices Are “Absolutely Exploding” 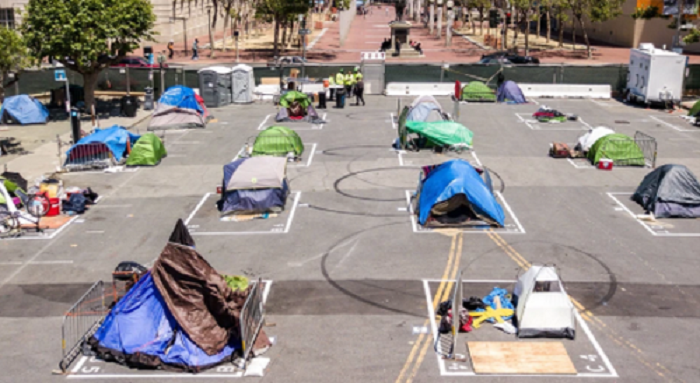 Does reducing the payment for people to NOT work increase employment? Well, eliminating them sure would!

5-4, SCOTUS appears intent on making all the US into California; refuses to block CDC eviction moratorium – as usual, Thomas gets it right: 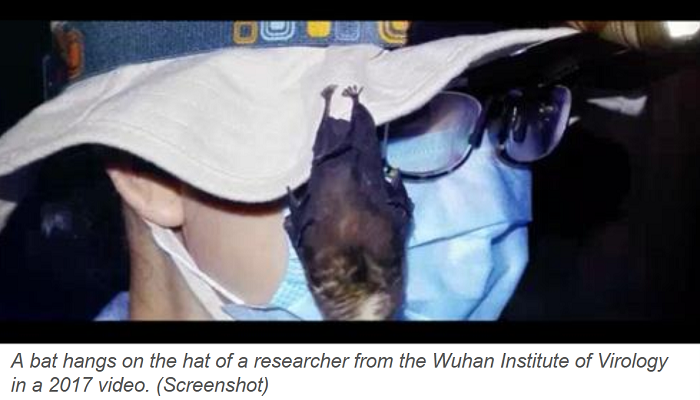 Bat bites at the Wuhan lab.  The first picture shows lab practices that are not even remotely P4 biocontainment.  At best, they might be P2, which is what you see at your dentist’s office,  P2 is utterly inadequate for  containment of respiratory viruses. 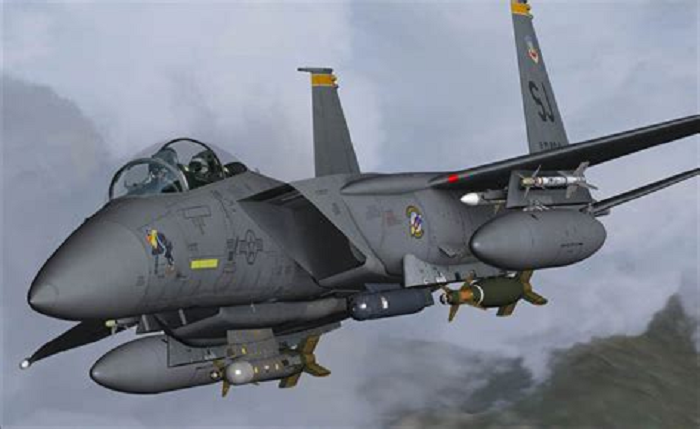 Incidentally, guess what happens when the engine of a $50 million F-15 sucks in a thousand dollar kamikaze swarm drone carrying a one foot long piece if 1/2″ diameter steel rebar…  Are we going to have background checks for steel rebar?  Drones?   Only fools think that they can win the next war by using the last war’s weapons.  That is why the US will be in such desperate trouble when – not if –  China invades Taiwan.  Here is Xiden threatening Americans with F-15s and nukes:

If you are a white conservative, you are now the enemy.  Especially iff your name is Tucker Carlson:

FNC’s Carlson: ‘The Biden Administration Is Spying on Us — We’ve Confirmed That’

Carlson Reacts to NSA Claim He Is Not an Intelligence Target; Says Agency Will Not Deny Reading His Emails

Have you seen the saucers?  Nearly five decades ago, as a rocket scientist and aerospace weapons physicist, I was asked to evaluate a stack of observational data, both instrumental and human.  It wasn’t the Russians or Chinese then, and it isn’t them now.  It’s not us, either.  And it isn’t weather balloons or swamp gas.

Help!  Does any TTPer know a McCarthy staffer?  As Clarence Thomas wrote, the key to ending big tech censorship is to declare their platforms to be common carriers or public accommodations.  McCarthy’s framework does neither and is hence doomed to fail: