This could be a tipping point for the corrupt FBI: the NSA is releasing all data on the improper FNI surveillance of 16,000 Americans!  If this is a power struggle between the FBI and the NSA, I’d place odds on the No Such Agency.

Glenn Greenwald on the FBI’s involvement in America’s Reichstag fire of 1/6:

Some of them have had enough and won’t put up with it any more; Blue on Blue secession:

Atlanta Community Moves to Separate from City over Rising Crime

Consequence of the Wuhan lab leak coverup; the public’s trust in science and scientists is leaking away:

Housing prices go hyper but demand drops because wages haven’t done so.  Result: it takes wheelbarrows of cash that people don’t have to buy a home: 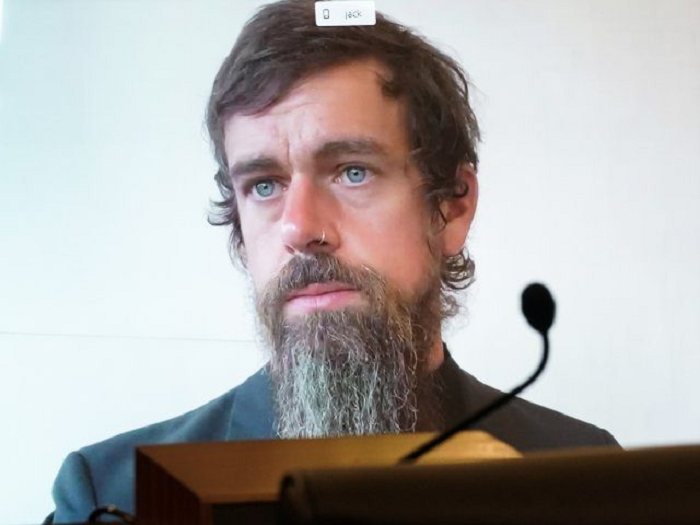 Here is a promising First Amendment lawsuit against both Twitter and the State of California; they have emails proving conspiracy to deprive the plaintiff of his right to speak about politics: