All those arbitrary pseudoscientific CCP virus control rules; they are not about safety, they are to condition learned helplessness:

The ‘Crats and their MSM minions would rather that you thought about anything other than the means used to “win” the last election.  Xiden “won” Georgia by only 12,000 votes, while tens of thousands of mail-in ballots were xeroxed for him all exactly the same.

Why A Judge Has Georgia Vote Fraud On His Mind: “Pristine” Biden Ballots That Looked Xerox’d 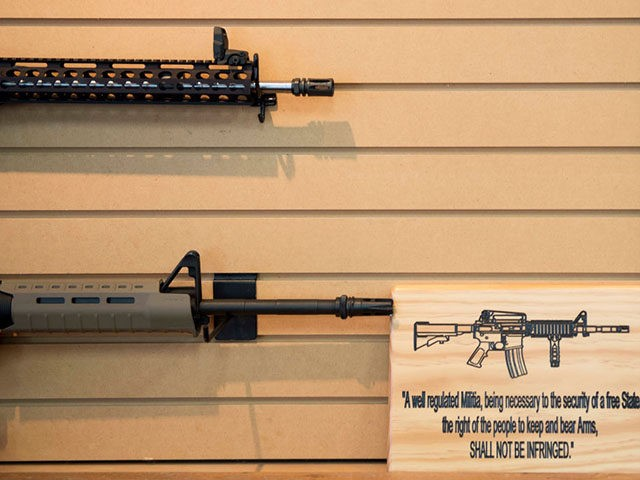 The first tipping point regarding the Wuhan virus has been passed; the next one is when over half the public learns of the Wuhan plane, train, and bus schedules that prove that the CCP protected the rest of China while purposely infecting the rest of the world:

Majority Of Americans Believe COVID Came From Wuhan Lab; A Quarter Believe It Was “Released On Purpose”, New Poll Finds

The conspirators are desperate, and their fix is in, but it is so pathetically obvious that massive blowback is inevitable:

The coverup has been much broader, deeper, intense, official, and high level than I had ever realized.  Much worse – and the pandemic of revelations is escaping:

The Lab-Leak Theory: Inside the Fight to Uncover COVID-19’s Origins:

Ted Cruz on the Fauci emails:

Cruz: Facebook, Big Tech ‘Operating as an Extension of the U.S. Government’

A combination of both news and speculation from down under:

Medicine in America is entering a dark age:

Weiss: What Happens When Doctors Can’t Tell The Truth?

How dark?  Ponder this lecture at the Yale School of Medicine.  Makes you wonder how many psychiatrists are in grave need of a psychiatric evaluation themselves:

“Unloading A Revolver Into The Head Of Any White Person”: Yale Features Violent, Racist Diatribe By Psychiatrist

Cheap consumer imports from China have held down US consumer prices for the past three decades in spite of massive Fed money printing.  That is ending; demography is destiny and Mao’s one child policy has hit the cheap worker supply fan.  US ability to export its inflation is hitting a labor shortage wall. China’s new three child policy has not raised fertility there to anywhere near replacement rate, and if they started paying women a fortune to have children, relief would still be at least two decades away.

The steaming hot mess of consumer price inflation is doomed to become a lot worse, even if there is no US boycott of Chinese products due to the CCP’s willfully exported pandemic:

Why Consumer Price Inflation Is Here To Stay

The Federalies’ big lie about childcare and jobs:

Thinking of voting with your feet?  Here are some interesting numbers:

FBI jumps the shark, behaving more like the Chinese Communist Party’s secret police than anything from a country that is supposed to have a First and Fourth Amendment – how simply reading an MSM online newspaper article can now make you a criminal suspect: