Money was real 100 years ago – it could be again

The fundamental game-changer that could save America – yes, it really could be that big a deal!

“A state bullion depository would not only create a safe place to store precious metals; it would increase the state’s financial independence. It could also facilitate the everyday use of gold and silver in financial transactions in Tennessee and set the stage to undermine the Federal Reserve’s monopoly on money.”

Tennessee Will Explore The Possibility Of A State Gold Depository

An economist’s flashbacks to the 1970s; it isn’t different this time:

The Ghost Of Arthur Burns – What If It’s Not “Transitory”?

Home sweet home has become less affordable than at any time during the past century:

Robert Shiller: “In Real Terms, Home Prices Have Never Been So High”

And this will have serious consequences; why a stagflationary recession lies ahead:

Stagflation has arrived and will become worse:

And Now Prices Are Really Soaring: May Rent Jump Is Biggest On Record

Here is a fine explanation of what really is different this time around from the last inflationary era of 40 to 50 years ago, and how all of those differences are in truly bad directions:

Meanwhile Washington focuses on its unreality instead of painfully real American reality:

The elite versus everyone else:

2020 Exploded The Myth About Left Wing Love Of The Poor

Bernie the Elitist-Socialist and His Rock Star Travel Demands

Critical Race Theory in our schools:

Exclusive — CRT: Inside a VA County’s Curriculum for Racial Indoctrination

But we may be bearing peak woke:

Carville: Parts of Diversity Training Have Become a ‘Racket’

And this from Bill Maher:

Maher: It’s Not Progressive to Side with Hamas, I’m Frustrated ‘There Was No One on Liberal Media’ to Defend Israel 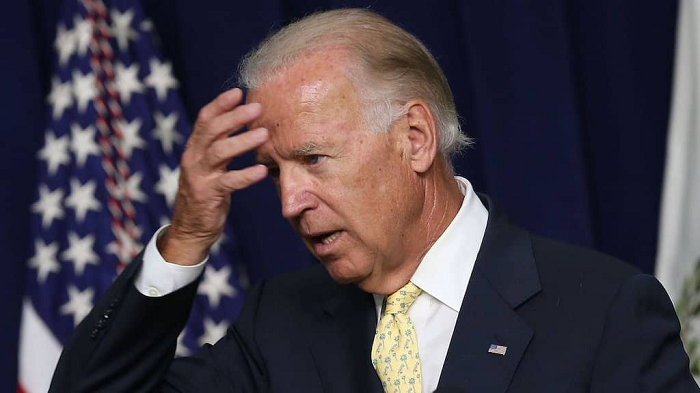 The public wants answers – even the ‘Crats:

Poll: Most Voters Say It Is ‘Likely’ Coronavirus Originated in Chinese Lab

The above raft of intel contains far more damaging information than the bits which might have leaked from the Wuhan Institute of Virology.

That raft will contain Wuhan airplane, train, and bus schedules which will conclusively prove that CCP officials knew that there was a pandemic rising in Wuhan, and that they carefully isolated Wuhan from the rest of China while allowing literally thousands of flights from Wuhan to the rest of the world.

The rage has barely begun.  If any TTPer knows a conservative Congressional or Senatorial staffer, encourage him to FOIA the NSA for Wuhan plane, train, and bus schedule information from October 2019 to January 2021 and for any data on police or security force interference with travel from Wuhan to the rest of China during this period.  This should be unclassified data, and hence available via FOIA.

Who in the USA will be thrown to the wolves?

Biden’s DNI: Coronavirus from Lab Exists Within Realm of Possibility

“That Was A Lie”: Tucker Carlson Levels Fauci After FOIA Emails Connect The Dots

Hot on the trail:

Did Fauci say this?

Rand Paul for Hero of the Week:

More, more, and then some more:

Ivermectin versus the CCP virus:

Is Ivermectin The New Penicillin? 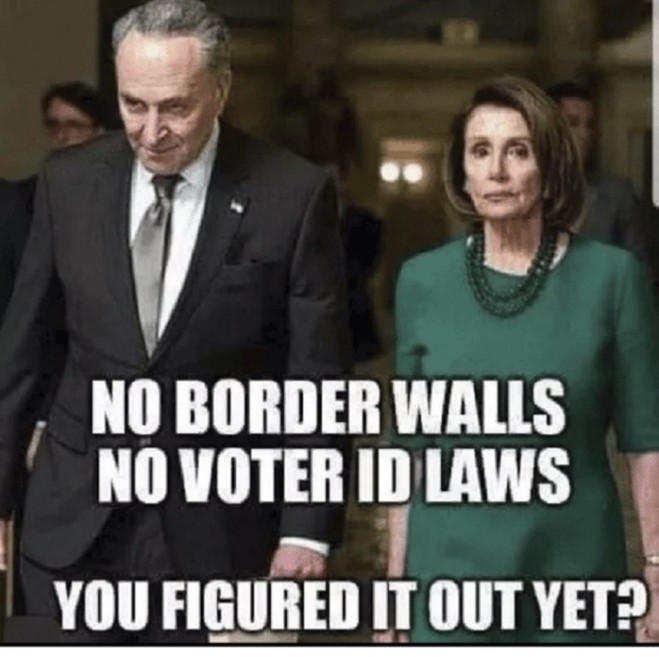 46 out of 47 European countries require photo ID to vote (only exception is the UK):

America The Outlier: Voter Photo IDs Are The Rule In Europe And Elsewhere