Jack linked to this in last Friday’s HFR, saying it was a “big you-know-what deal,” and asked me to comment.  Yes, this could be a HUGE deal.

It has long been agreed that states can declare that both physical object and information carriers are common carriers. This means that they cannot discriminate against customers demanding that they carry legal information or objects so long as they pay the same service charge as anyone else.  AT&T, Verizon, Comcast, UPS, Fed-X, for example, cannot refuse to provide service to Trump supporters so long as they pay their non-discriminatory bills.  This decision is based on generally accepted legislative and court case history going all the way back to the 19th century.  there is nothing new about this.  This is the approach that Clarence Thomas recommended.  It means that the days of major social media censorship are coming to an end:

Ohio Court Rules Google May Be Designated a Common Carrier 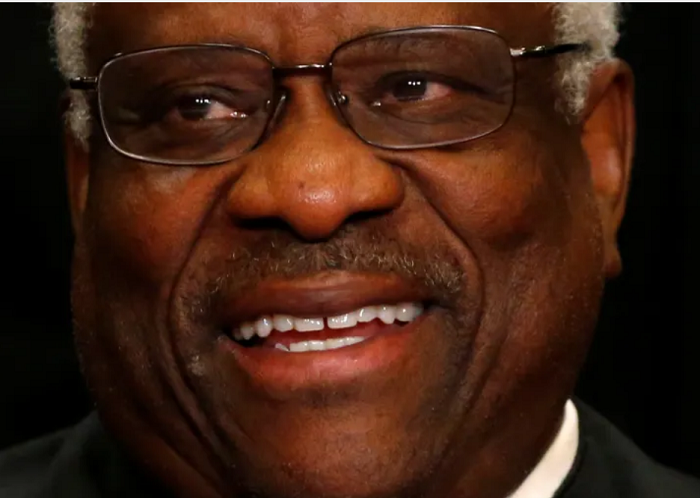 You can read more about Justice Thomas’s views on this subject here:

Musk has been viciously attacked by progs for admitting that he read a Breitbart article.  Big mistake for the progs;

China sees Musk’s Starlink as serious threat.  Let’s hope Musk realizes how Chicom China is a serous threat to him and acts accordingly. 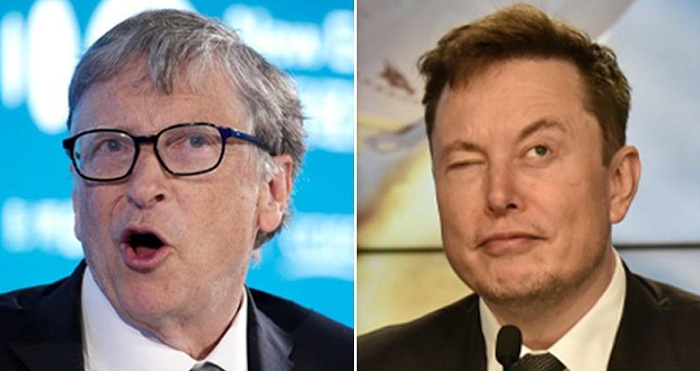 Musk is “out for blood,” building lawfare team to fight just battles: Here is a fascinating article about the differences between countries in trust in government, trust in public services, and trust in different professions:

Which Countries Trust Their Government (And Which Ones Don’t?) Those school mass shooting numbers aren’t really what you may think they are: 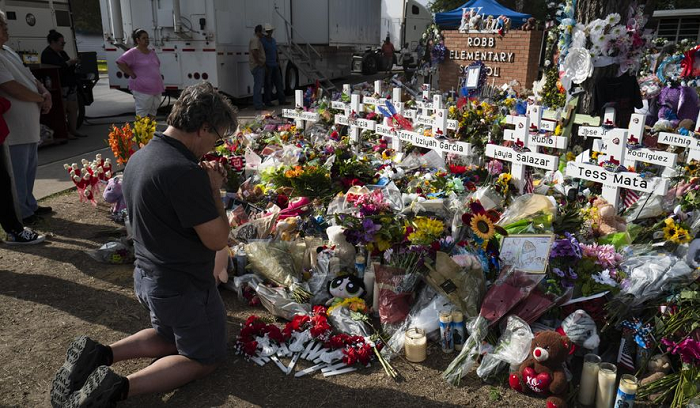 The many tragic mistakes at Uvalde; as was the case with the Titanic, multiple titanic mistakes were made, including an unlocked back door: 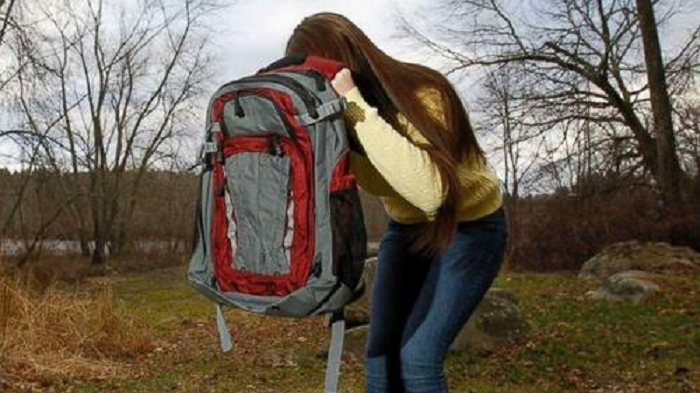 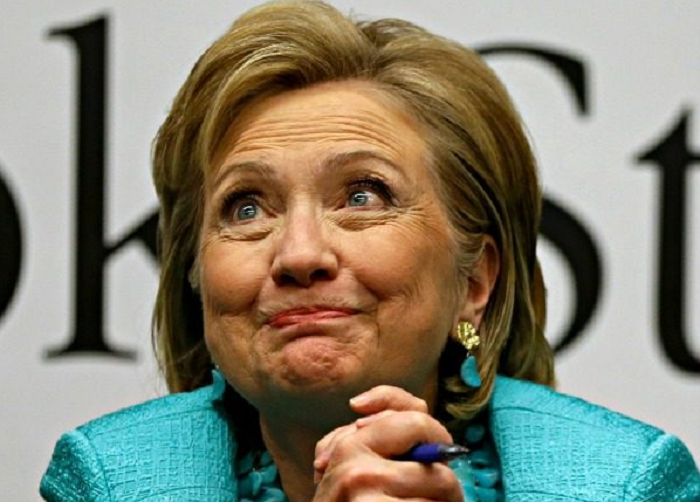 A fair trial for Russia Hoax cases is impossible in DC due to DOJ refusing to exclude politically biased jurors: 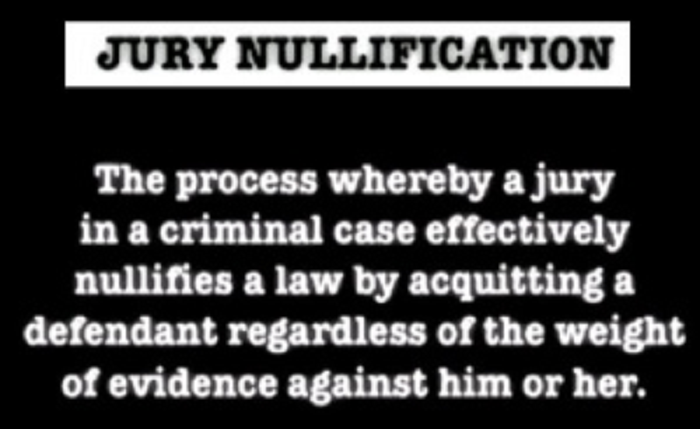 Telling quote from juror.  A prog jury in DC can always acquit a prog defendant:

Juror Who Acquitted Sussmann: ‘There Are Bigger Things’ Than Lying to FBI 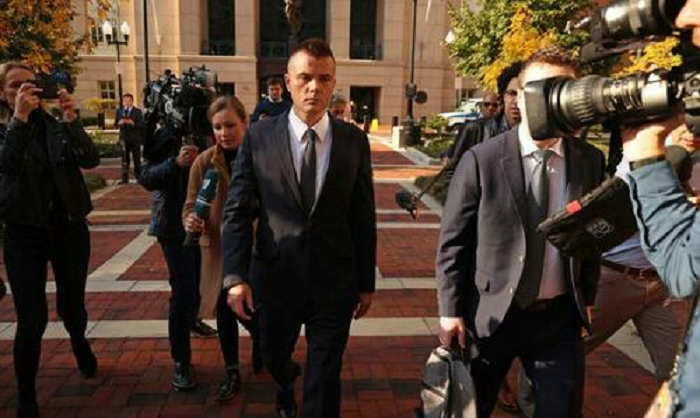 But there is more to come.  Meet Durham’s next target Igor Danchenko, and learn why Durham will get him convicted.

Who Is John Durham Targeting Next? 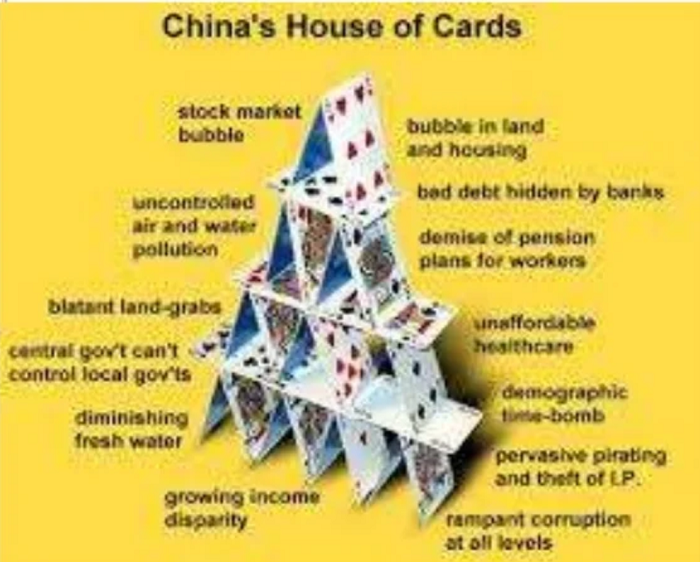 The Chicom House of Cards: Unfortunately political leaders often use wars as an excuse for serious economic problems, and CCP Emperor Xi might do so in Taiwan.  For example, Xiden continues to blame our high gasoline and diesel prices in the US on the war in the Ukraine.  The real problem is that extant regulations and the promise of further regulations against fossil fuels has severely inhibited investments in oil and gas exploration, production, transport (look at what happened to the Keystone XL pipeline after investors sunk billions of dollars into it) and refineries.

These high energy prices will not vanish with the end of the war in the Ukraine.  High prices are exactly what the green fanatics and the WEF oligarchs want as the most effective way of achieving their ends: 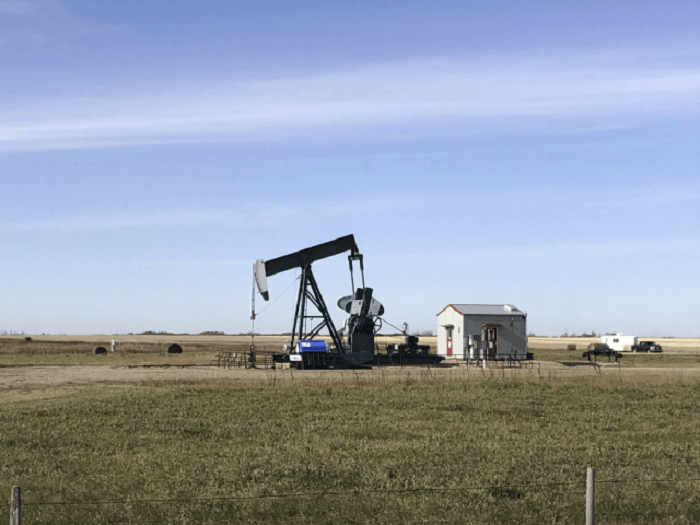 The ESG plot to rule every aspect of your life:

A Global ESG System Is Almost Here: We Should Be Worried However, Bloomberg reports today (6/02) that we may be reaching Peak ESG:

A realistic view of our economic situation: 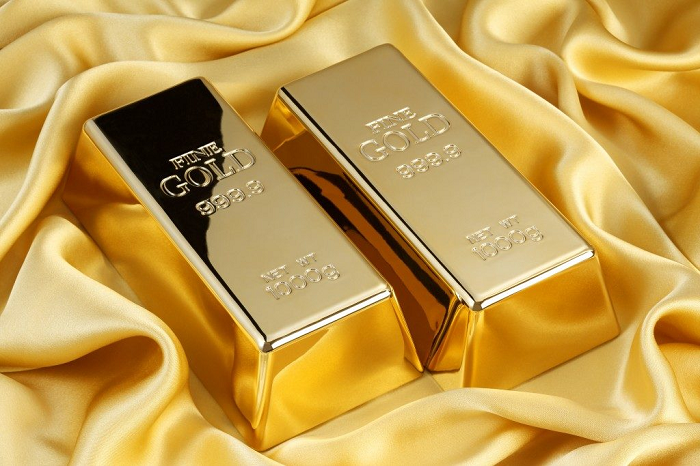 Gold is money – even for central banks: 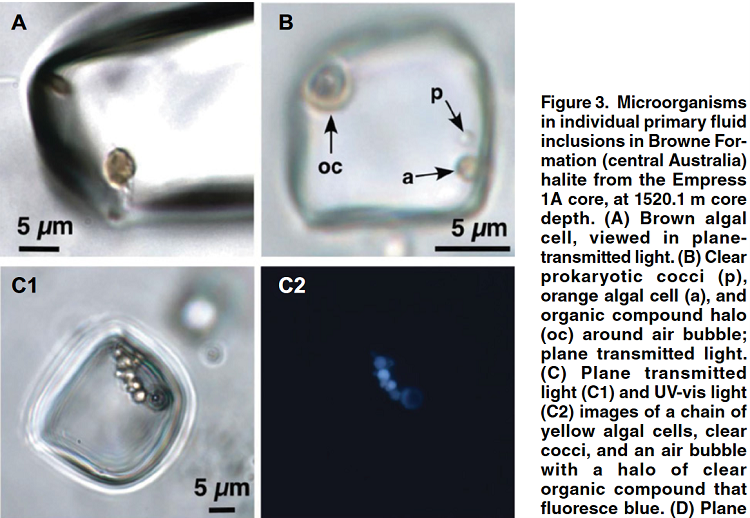