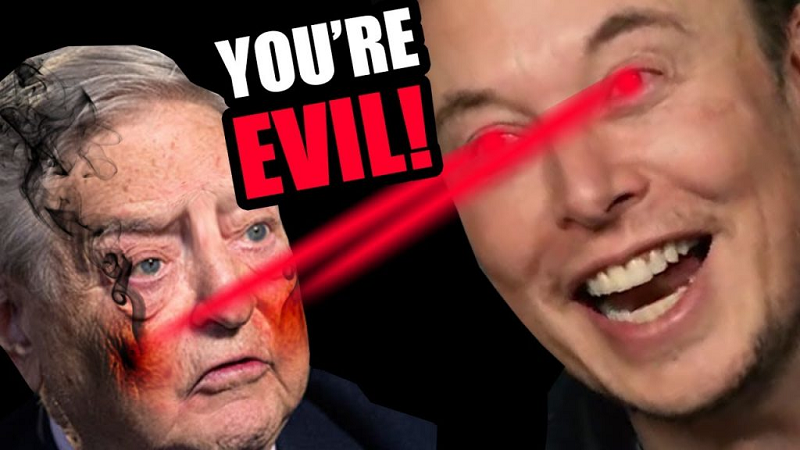 A few words of wisdom to Soros and his minions inflated with hubris: never declare war on someone who is more IQ points ahead of you than the average human is ahead of a gorilla – especially if he has $200,000,000,000 more than you do in resources.

Stock up on popcorn and IPA; I believe that we are about to witness an inflection point in history on a par with the printing press.  Anyone who thinks that Musk has stumbled into this battle is underestimating the long-term planning horizons of a guy who has already put over a thousand communications satellites in orbit with his own rockets.

He created his own alternative StarLink internet, and is now battle-testing it in Ukraine. The Russians started jamming it.  Within a few days Musk uploaded a software fix that neutralized their jamming, much to the amazement of the DOD.  Note to would-be censors everywhere – Musk’s StarLink internet system is clearly designed to overcome military grade wartime jamming; he is already more moves than woketard progs can imagine ahead of them…

Jonathan Turley on Britain’s threat to Musk if he doesn’t censor as much as they demand:

Keep Calm & Censor On: Musk Summoned To UK Parliament To Answer For His Pledge To Restore Free Speech 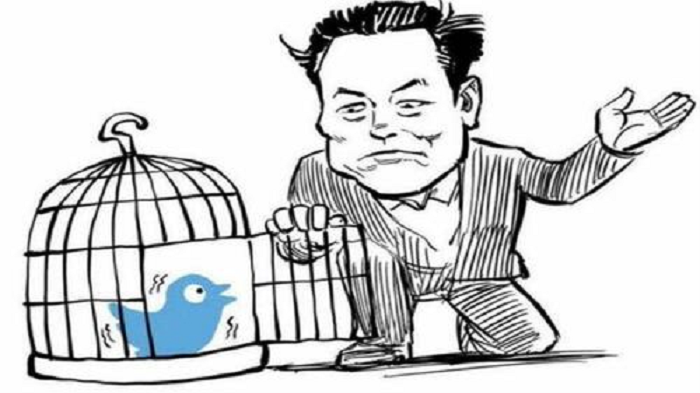 Five Steps To Save Free Speech On Twitter: A Musk Roadmap 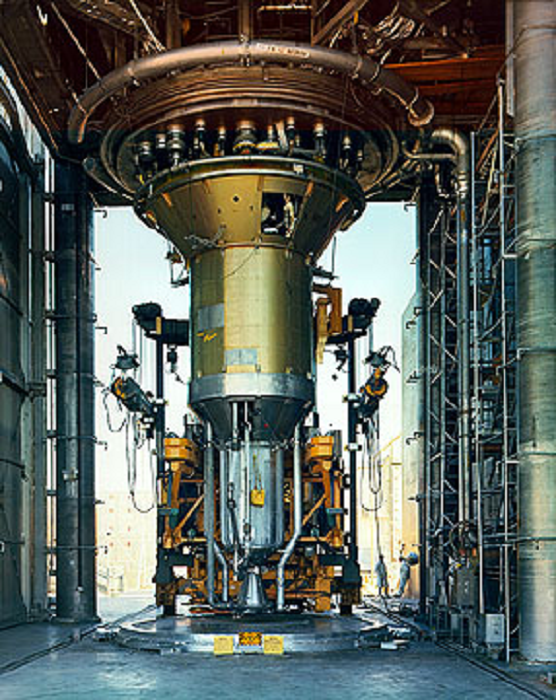 Personal message to Musk from an old rocket scientist who helped land men on the moon:  Want a truly unlimited supply of nickel for your lithium ion batteries?  You might do an economic analysis of mining the asteroid belt using NERVA style nuclear rocket engines.  Seriously.  Very seriously.  A physicist friend of mine worked on NERVA. It worked perfectly.

Were you ever inspired by Heinlein’s “The Man Who Sold The Moon”?  Would you like to be the man who owns the asteroid belt? 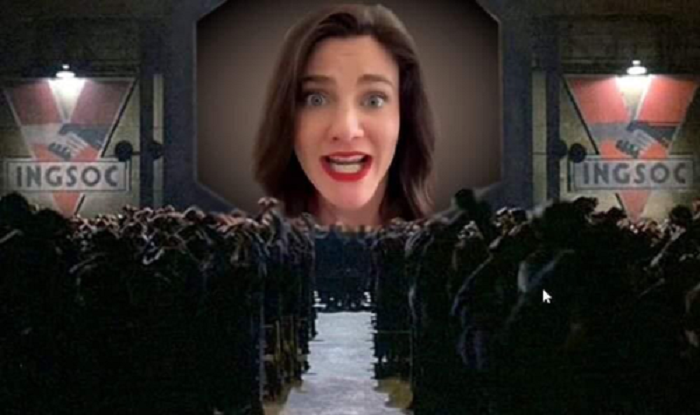 The Federalies are conspiring with Big Tech to suppress our First Amendment freedoms, and they are getting sued for it: 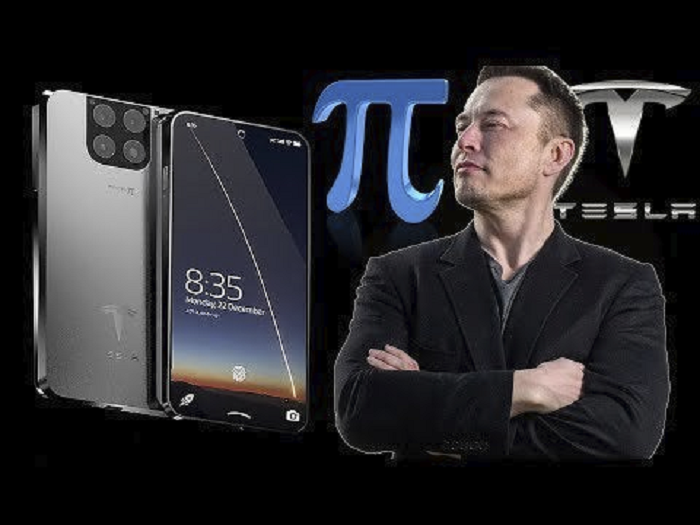 I think that this is most likely a gag, but it sure looks like something that Musk could actually do along the road to building his own internet: 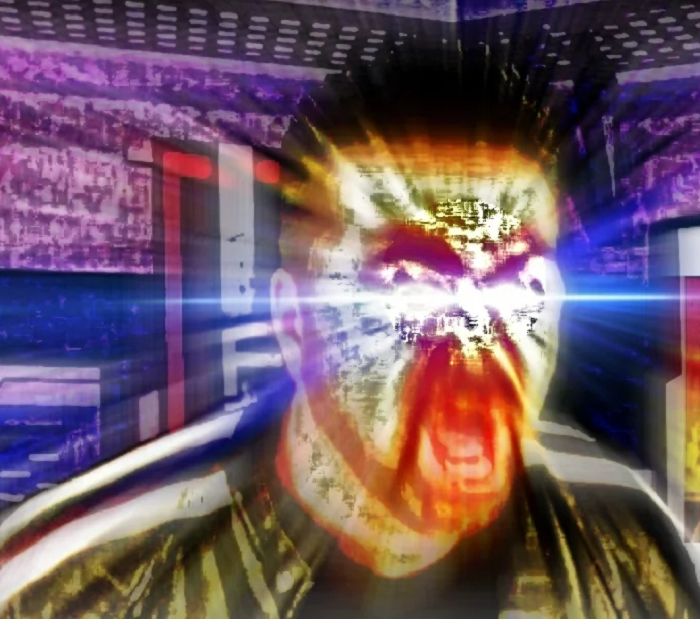 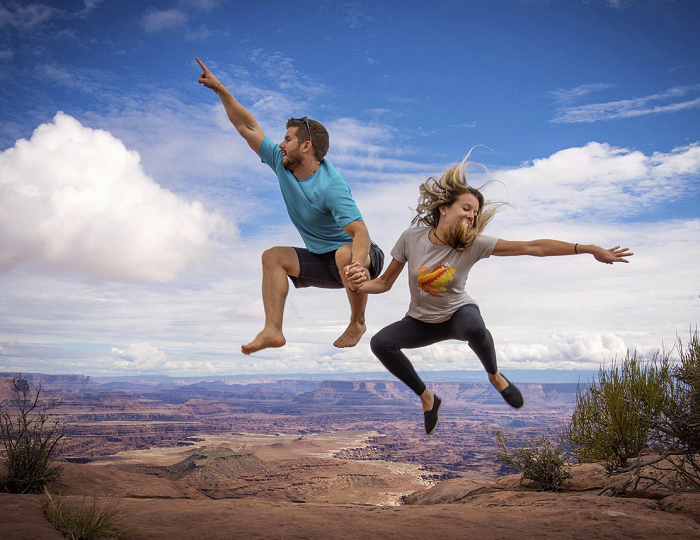 While headlines like this make us jump for joy: 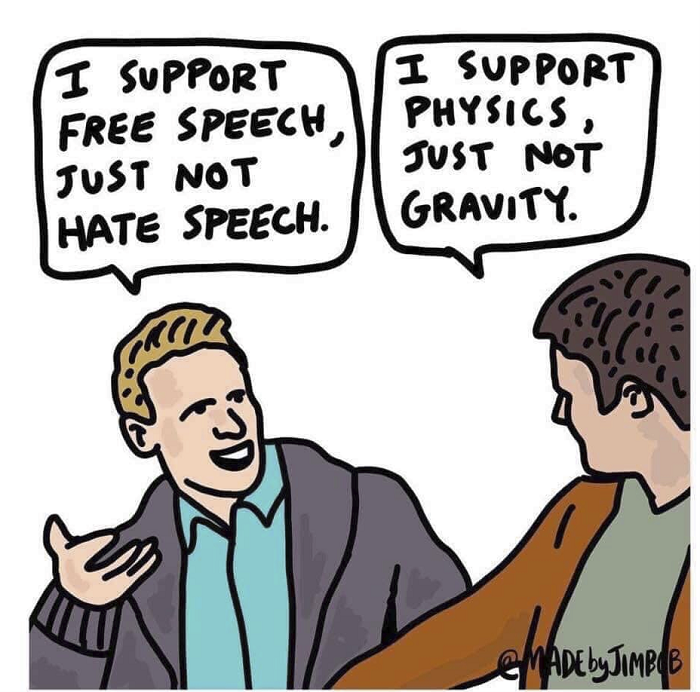 The coordinated attack against Musk and free speech on Twitter: 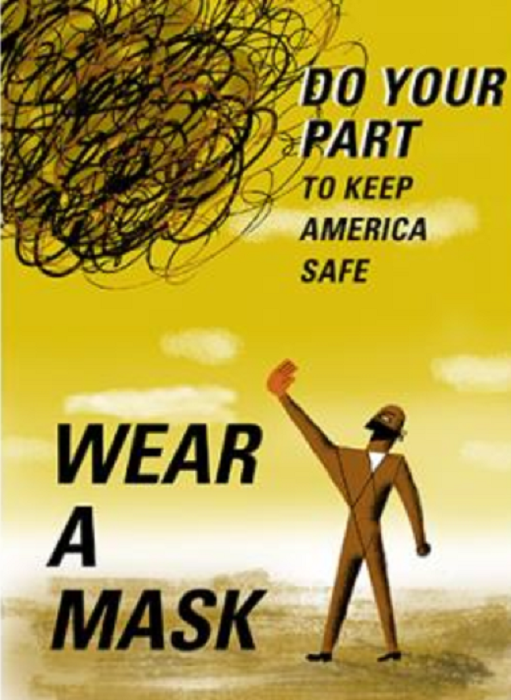 Uniformity and repetition are important tools for propaganda, which is why it is critically essential to the progressive totalitarians that Twitter remain censored; Bernays on propaganda… Note that Jack Wheeler thinks this is the most “must-read” in this issue of Skye’s Links today!

The Psychology Of Manipulation: 6 Lessons From The Master Of Propaganda Who are these agents provocateur?

There is a lot more to the January 6 story than is being told by the official propaganda: Rand Paul on Xiden’s Disinformation Governance Board: “I don’t trust government to figure out what the truth is”

Ron Paul has a few choice words, too: The choicest words of all, ‘We are going to sue you if you don’t drop this,’ come from 20 Red State Attorney Generals: Why the Left is at war with the First Amendment:

Leftists Hate Free Speech Because They Fear Dissent, Not “Disinformation” FDA Commissioner claims that “disinformation” is the biggest cause of death in the US – really!:

Watchdog discloses $350,000,000 in secret payments to Fauci, Collins, and other NIH and CDC personnel, much from pharmaceutical companies:

Nonprofit Watchdog Uncovers $350 Million In Secret Payments To Fauci, Collins, Others At NIH

For investors; this is interesting!

Revenge Of The Based: Thiel-Backed Fund To Take On ‘Woke’ Blackrock Activism

The Problem With Money Got food?  Are you sure?

US Consumer Debt Accelerates Towards $16 Trillion

Something may be rotten in the vaults of the Bank of England:

And now for something entirely different: