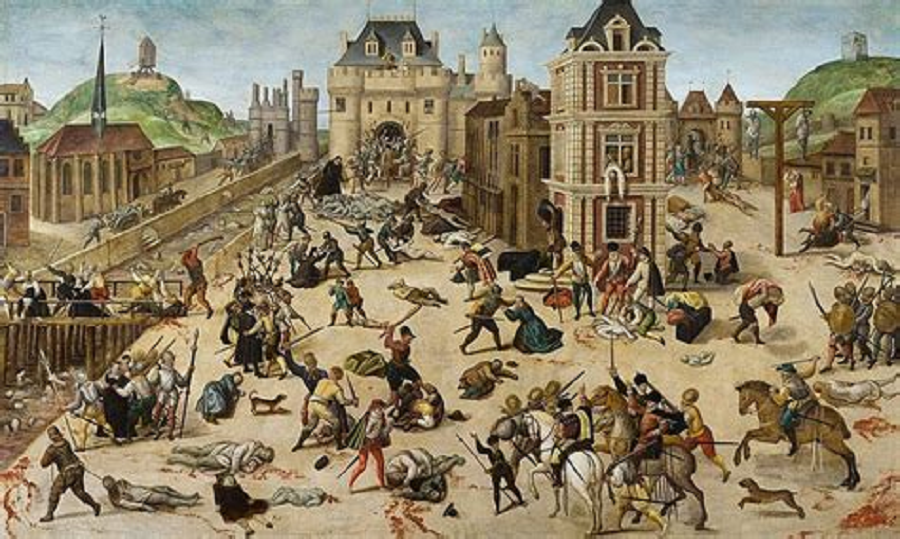 What is going on with this rapidly increasing strife among the elites?  The elites have been over produced, and they are fighting each other for limited power, positions, status, and loot.  Woke elite beware – you are coming for yourselves!

The Age Of Over-Abundant Elites

If you haven’t yet read last Tuesday’s TTP article by Senator Rick Scott, “The Backlash Is Coming For Woke Corporate America,” please do so now.  This is important – the times they are a changin!

This may be a historic tipping point reorienting the GOP towards their grassroots supporters at the expense of globalist corporatism:

What happened to this guy’s brain?

Hawley: ‘Absolutely Vital’ GOP Moves Away from Dependence on Mega-Corporations

Is China Preparing A Gold-Backed Yuan: Beijing Greenlights Purchases Of Billions In Bullion

Note that China is likely the world’s largest gold miner, based on their purchases of sodium cyanide *used to leach gold from gold ore), yet they are buying rather than selling gold.  I suspect that the CCP overlords might be thinking of a digital gold backed Yuan as an international trade replacement for the US dollar, thereby bypassing US sanctions  and threatening the international reserve status of the dollar.  At a minimum, a gold backed Yuan would provide them with substantial shelter from an inflationary US dollar collapse.  On the other hand, the CCP overlords have something entirely different in mind for their serfs  – a digital Yuan that has a programmable expiration date:

Luongo: The Digital Yuan, Proof Of Guns, & The Expiration Of Money

An Austrian School essay on fiat currency Bitcoin, gold, and silver – the future of money:

Why The Future Money Is Gold And Silver

The Great Reset is faltering in America, so what next?  This is a MUST-READ!

The political economy of fear; an essay from the Mises Institute:

The Political Economy Of Fear

A serious danger within:

Leftie Bill Maher’s amazing admissions about the CCP virus and the left media:

Tragically, this is a must-read too. Thirdworldization; it is going to get worse for a few years before it gets better: 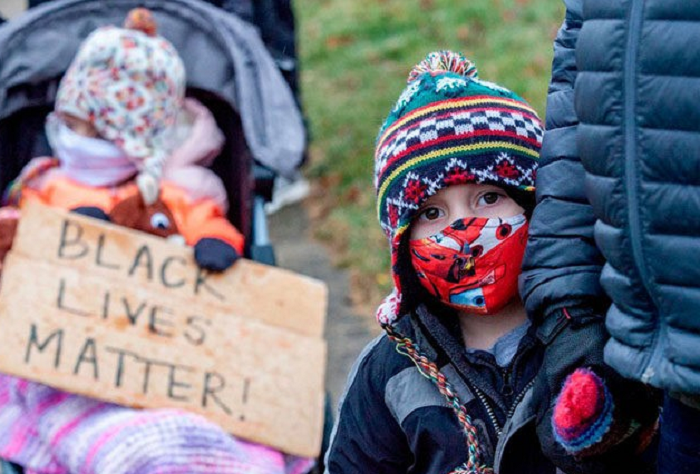 We are seriously sick and tired of this crap

Good news. The pendulum is swinging back from Peak Woke – even in ‘Crat infested New York City:

Honest liberal attorney Jonathan Turley discusses the differences between the Wright and Babbit shootings, and the very different political responses to them:

What Is The Difference Between The Wright And Babbitt Shootings?

Blue versus Blue lawfare – and it couldn’t happen to a more deserving ‘Crat:

Remember above about the Age of Elites? More Blue versus Blue:

What the media won’t tell you about their murder by fire extinguisher Jan. 6 hoax: 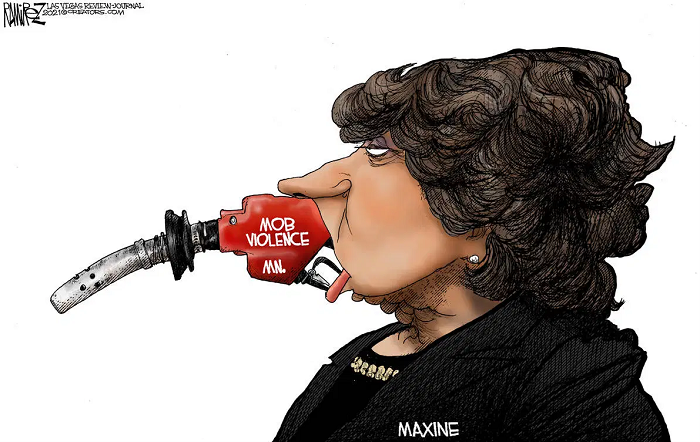 Pouring Waters on the Fire

Dershowitz on the Chauvin verdict:

Dershowitz: Derek Chauvin Conviction Should Be Reversed on Appeal