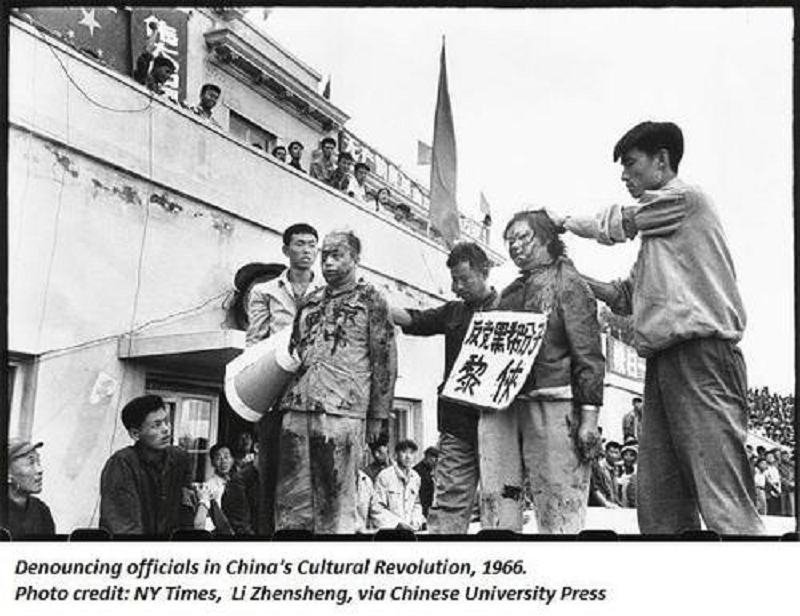 Will this be the fate of Deep State elites in the US?

Potentially very important; the greatest danger to the ‘Crat elite may not be from Trump populists, but rather from an emergent explosion of the ongoing American Woke Cultural Revolution:

Is A Cultural Revolution Brewing In America? 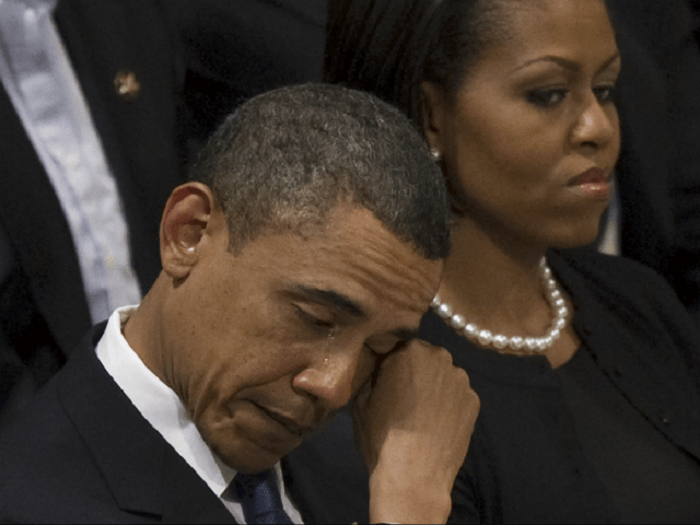 Obamas blacklisted for not being Woke enough:

Never Woke Enough: Obamas Blacklisted from Having School Named After Them 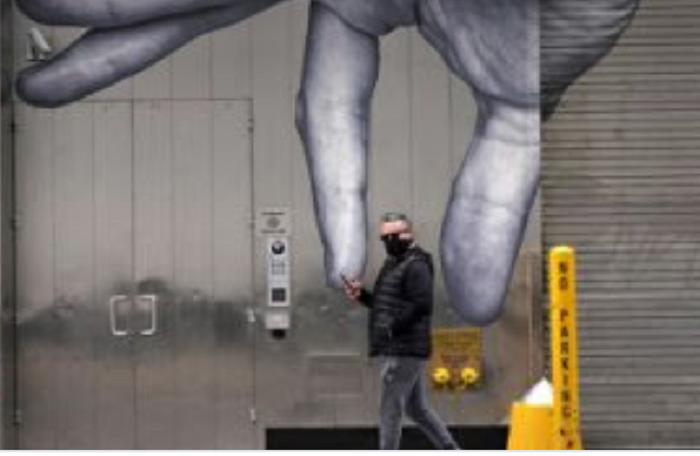 Definitely very important; all the big blue cities are in far deeper and vastly more persistent trouble than BLM riots, looting, and burning.  The internet is mercilessly defunding big city ‘Crat machines, and Woke tech oligarchs won’t lift a finger to stop it because their profits depend on it:

The Death of Density? | City Journal

How State Legislators Are Working To Reign In The Empire

Project Veritas: CNN Director Admits ‘Our Focus Was to Get Trump Out’

Thinking about getting out of Dodge? One size does not fit all when it comes to soft tyranny in the 50 states; here is a useful objective index – but remember, that this data is a state wide aggregate, and that choosing the best location within a state can make a huge difference, too:

Bidenomics is far more radical than meets the eye. which is why I expect the ‘Crats to keep Xiden in place as a figurehead for as long as possible:

How Bidenomics Seeks to Remake the Economic Consensus

Now you see it, now you don’t; how the big tech oligarchs influence elections with ephemeral experiences:

Inflation as measured by the Producer Price Index is roaring upward:

Carney: Welcome to Biden’s America, Where the Poor Pay More

Since Xiden is going to be here to help us on single family homes, hedge funds are buying them en mass before their price rises further: 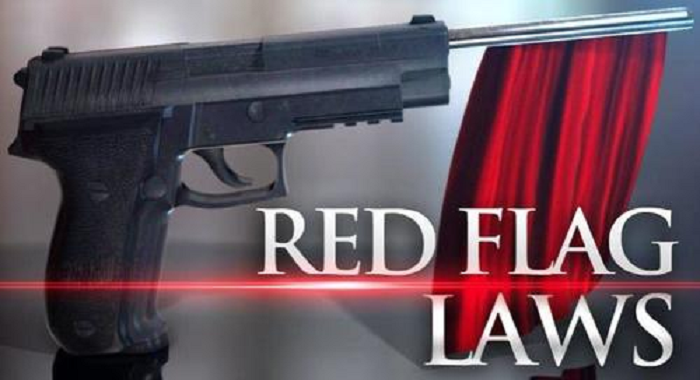 There is an important Fourth Amendment case before SCOTUS: 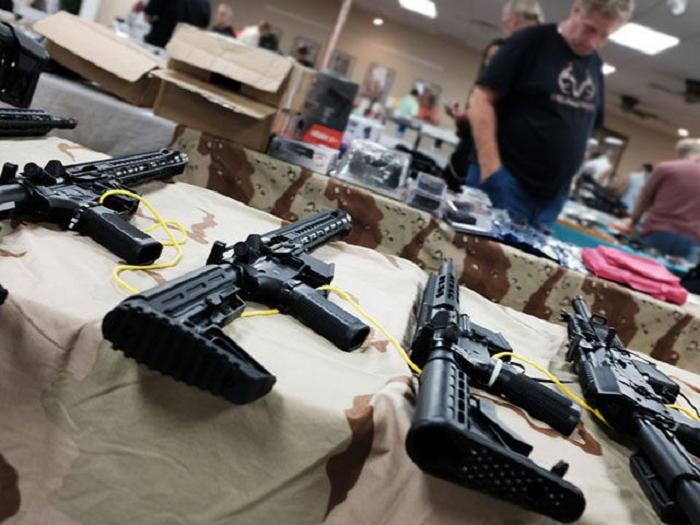 GOP Study Committee: ‘Right to Make Weapons Is the Right to Be Free’

What causes fake hate crimes?   Because the supply of racism is vastly less than the demand:

The Racist Incident That Wasn’t

Who killed Ashli Babbit?  DOJ says that it was okay to murder her in cold blood.  A video has shown that a Black Capital Police officer did it.  White lives don’t matter. This is a rhetorical question:

Is The DOJ Lying About The Ashli Babbitt Case?