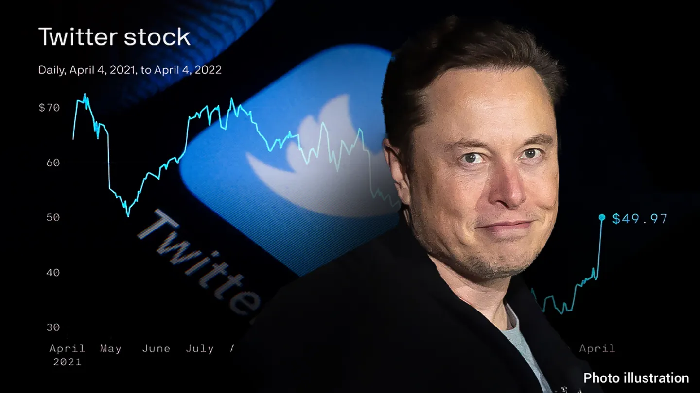 Now we know why Elon refused his offered Twitter board seat, as it required him to agree not to acquire more than a total of 14.9% of Twitter stock.  Today (4/14) he made an offer to buy 100% of Twitter stock and turn it into his own private company.  Can you imagine how catatonic this is making Twitter’s army of snowflake fascists who are paid big bucks to ban conservatives?  Goodbye to them! 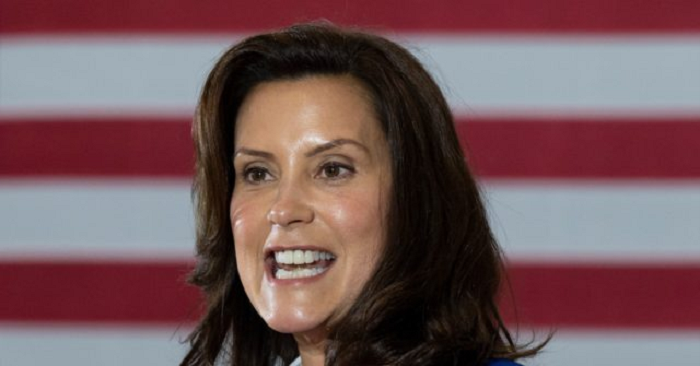 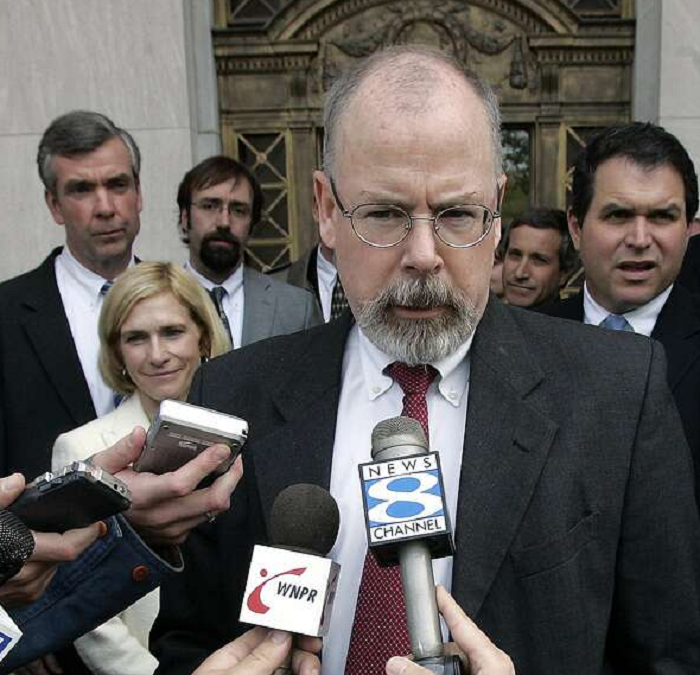 Durham investigation on the move – Sussman  trial starts in a month:

Who knew what and when about the lab origin of the Fauci/CCP virus; a State Department memo of March 24, 2020 is very revealing: 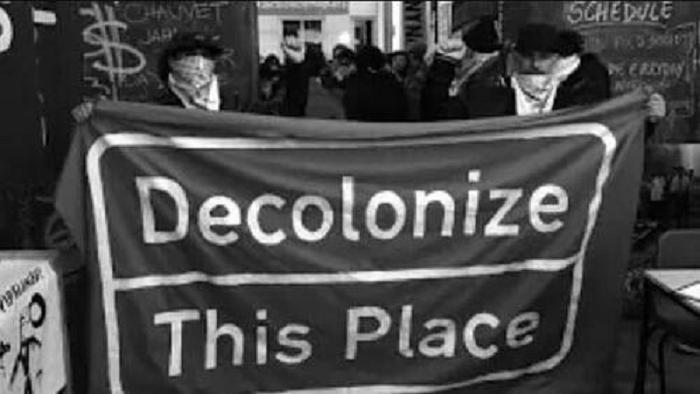 Welcome to the new dark ages – where math is racist:

“Decolonising Math”: University Asks Professors To Consider Race Of Mathematicians Before Relying On Their Work

For investors – and everyone else!  Year over year inflation is now officially 8.5%. which is said to be the highest since 1981, the highest in 41 years.  Why do they keep getting this wrong?   If you calculate inflation the way that it was calculated in 1980, it is more like 17%, the highest since the War Between The States. Current story: 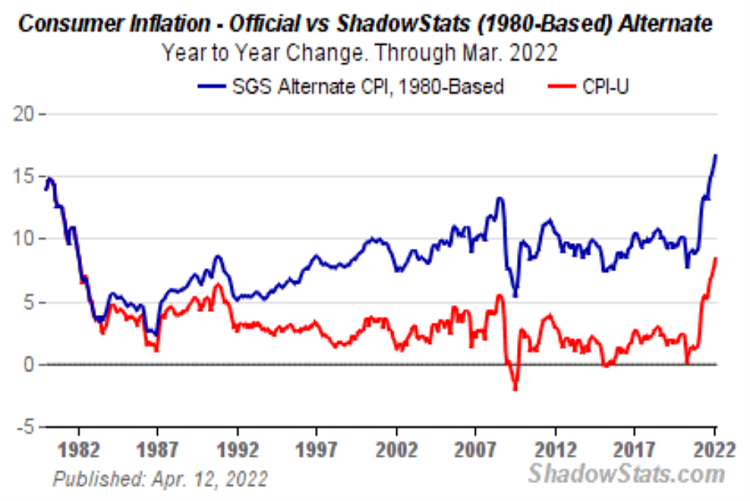 Current inflation as calculated by the methods used in 1980 and 1990: 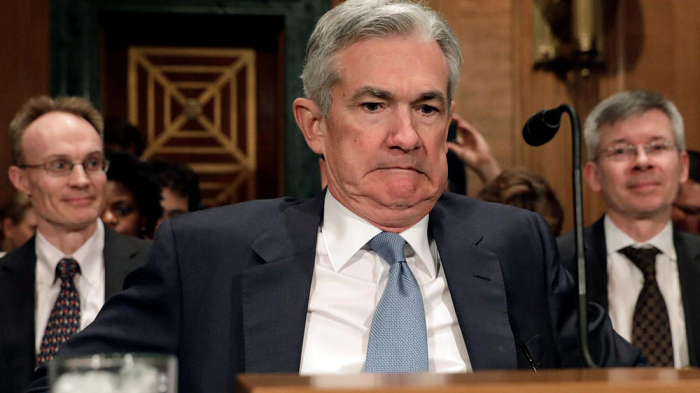 A timely warning for investors from a Dutch bank of the Austrian school of economics:

Rabo: “We Just Had A Former Fed President Say What He Was Not Allowed To When In Office” 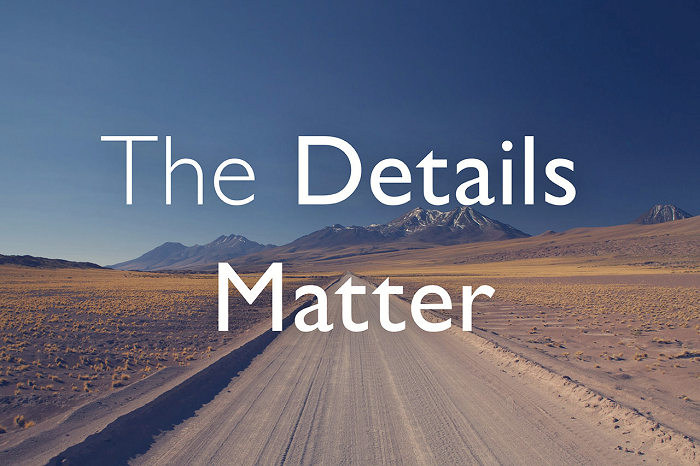 Rabobank: The Dirty Secret In Markets Is That Nobody Pays Attention To Details

More words (and graphs) of warning. The effect on the stock bubble and the economy of Fed rate increases is amplified by the proposed $95 billion per month ($60B Treasuries, $35B mortgage backed securities) in Fed balance sheet selloff of assets. So the Fed’s ability to tighten is likely to be a lot more limited (without causing a major recession or depression) than it might appear – meaning that inflation (in anything other than assets) isn’t going to be brought under control any time soon: 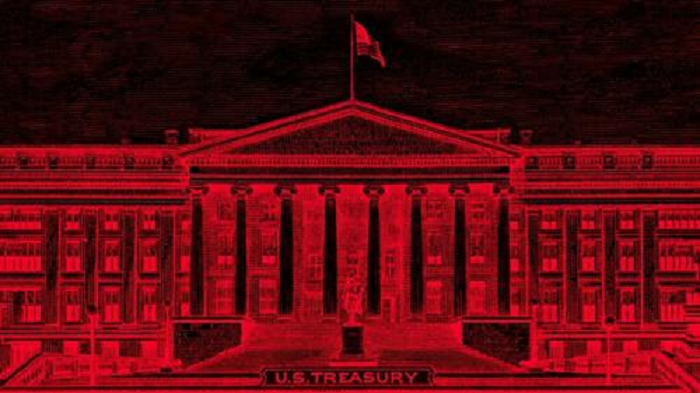 But if the Fed actually tries to do that, borrowing costs for the US Treasury are going to go way up – and with a $30 trillion national debt, that is going to cause big problems:

Why Won’t The Fed Be Able To Shrink Its Balance Sheet? 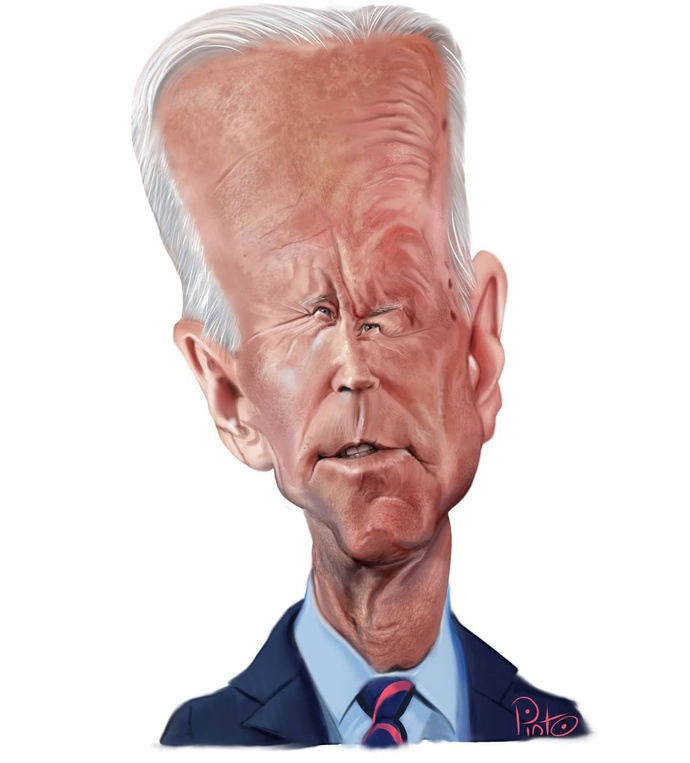 One small silver lining to the Fed’s Catch-22 between interest rates and inflation:  no matter how many excuses are cooked up in the White House Greasy Spoon Kitchen to avoid responsibility, no way are voters in November going to buy it’s not the Dems’ fault.

Biden, WH Blame Everything But Government Spending For Inflation