VERY IMPORTANT!  The Great Clarence Thomas concurrence on tech censorship and legal frameworks for dealing with it: 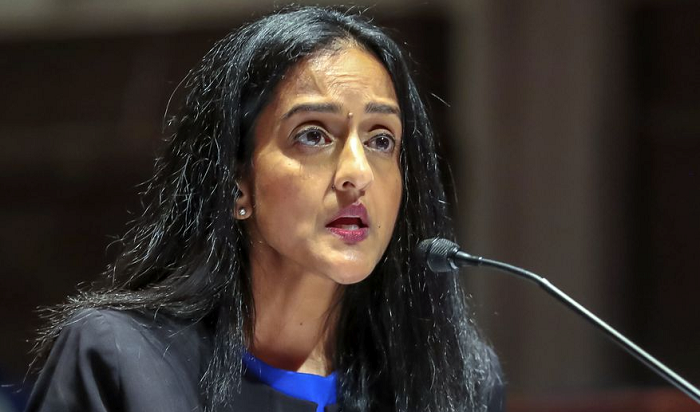 You want bombshell? Big Tech/Big Media is doing everything to suppress the fact that JoeBama’s nominee for US Associate Attorney General and her family sold acetic anhydride to Mexican drug cartels, which is used to make high-grade ‘china white’ heroin and methamphetamine.

Parler Interim CEO Meckler on Big Tech: ‘They Saw Us as a Threat and They Colluded to Take Us Down’

AZ about to become a Second +Tenth Amendment sanctuary state:

Iowa does the right thing:

Want another bombshell? It looks like Fauci’s bureaucrats funded the Chinese to do gain-of-function research to enable a bat corona virus to infect humans resulting in the Chicom Virus – really. (“Gain-of-function” is the euphemism for government-funded biological research aimed at increasing the virulence and lethality of pathogens and viruses.)

Where have all the workers gone?  Millions have moved to the new ‘Crat enhanced benefits plantation:

Carney: Evidence Is Mounting That Enhanced Employment Benefits Are Keeping Americans Out Of Jobs

For investors; beware the Twilight Zone:

The psychopaths will get you if you don’t watch out:

Gaslighting: How Leftists Demonize And Demoralize Their Opposition

A Step-By-Step Look At How COVID Passport Propaganda Works 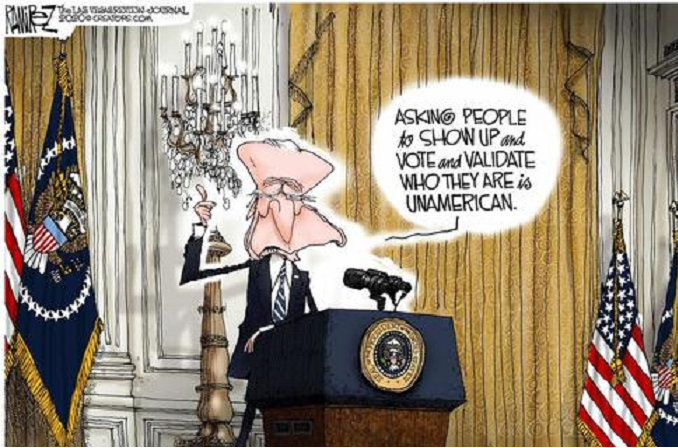 About Those Armed Protestors At The Capitol… The Georgia Capitol

Unchaining the GOP from the corporatists:

Brooks: I’m Against GA Law, But Companies Opposing It ‘Work in China’ 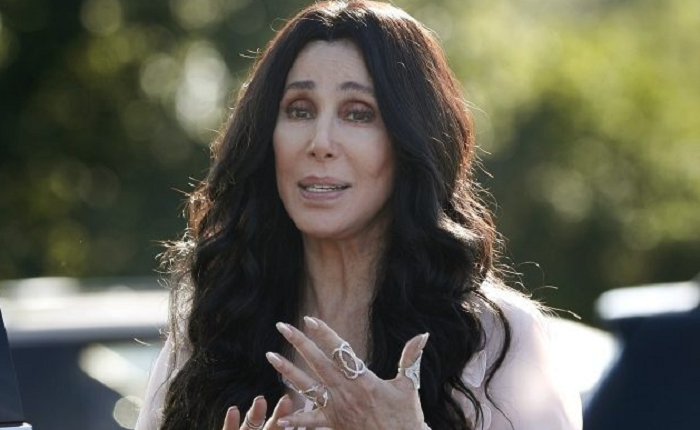 Elites don’t like being disliked by mere peasants, so their response is to demand removal of the dislike buttons:

About that corporate jihad against the new Georgia voting integrity laws:

Do you really want to fly United?  Which has proudly announced that it will be selecting pilots for training by skin color and genitalia!  Seriously!!!

Nolte: United Airlines Admits It Will No Longer Train Most Qualified Pilots