The Ruling ‘Crat-designed invasion of cheap labor and more ‘Crat voters has just begun, but the ‘Crat base doesn’t like it:

Important article for understanding a fundamental Blue versus Blue conflict!  In one corner, we have the (stupid, except for politics) fascist progressive ‘Crat would-be censor politicians, and in the other corner, we have the far higher IQ fascist Tech Oligarchs whose business model is largely incompatible with what the ‘Crats demand.  The Oligarchs will be delighted to suppress competing platforms, especially when ‘Crats guarantee no anti-trust problems – but passing up money content is another matter entirely:

Alternatives To Censorship: Interview With Matt Stoller By Matt Taibbi

More Blue vs. Blue – Two ‘Crat Senators proudly announce that they will not vote for anyone with the wrong color of their skin and the MSM goes crickets: 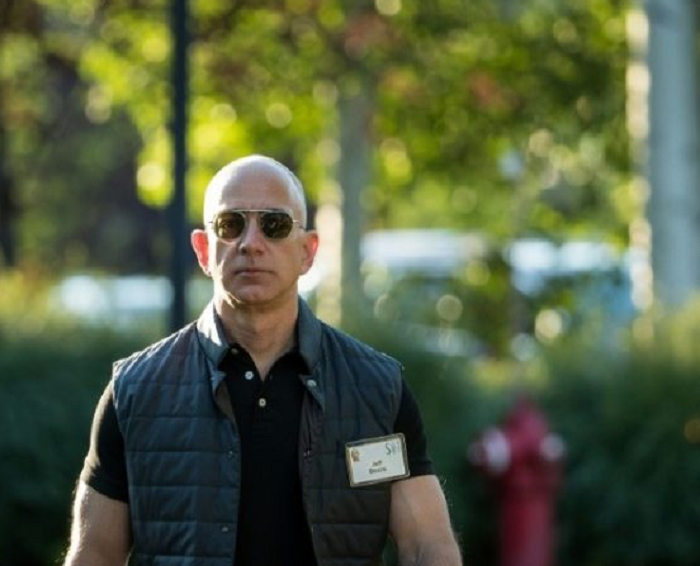 Even more Blue versus Blue; Oligarch Bezos is not amused by threats from Warren and Sanders:

An analysis from a relatively smart progressive (OK, he is amazingly oblivious to the fact that the Jan. 6 crowd had only 0.1% trespassing in the Capital, and none of them were armed, toppled statues, slashed paintings, shot cops, or torched buildings – which is a testament to the success of ‘Crat propaganda) – but his analysis of the Tech Oligarch social media business model is worthwhile:

Glenn Greenwald speaks truth to MSM power, and the MSM powerful whine that they are poor little victims:

Greenwald: Journalists Attack the Powerless, Then Play Victim When Called Out

When guns are outlawed, outlaws will still have guns – who knew?

Yes! An originalist ruling against the ATF:

What have we heard about this guy since he turned out to be a Moslem terrorist from Syria?

CCP on the offensive:

“60 Minutes” Reports COVID May Have Leaked From Wuhan Lab, Slams “Curated” WHO Report 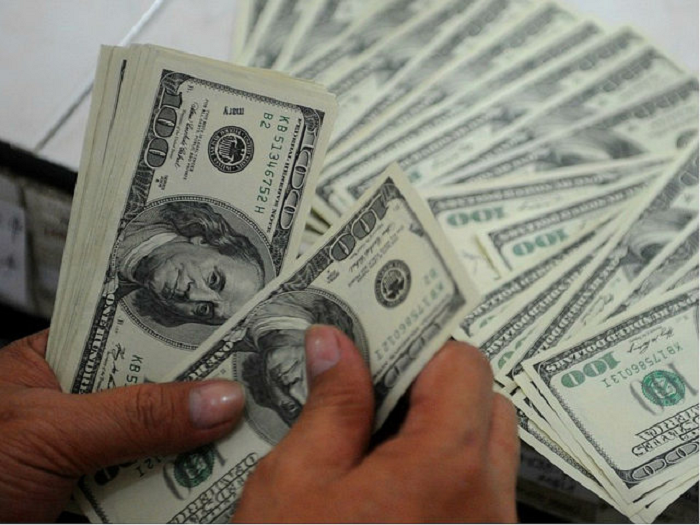