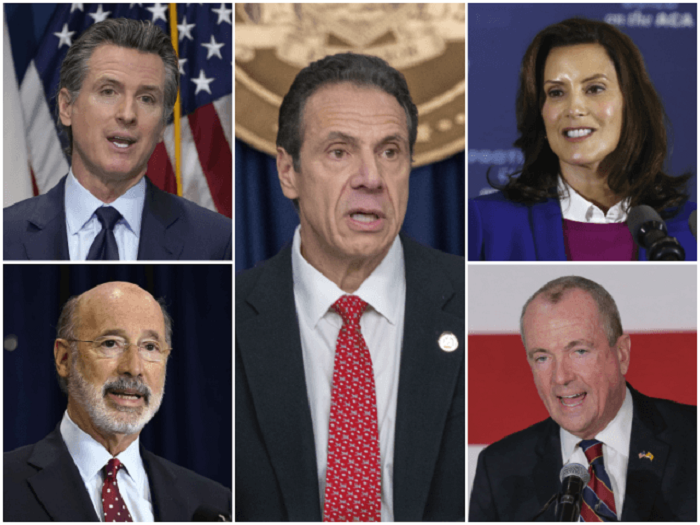 Have you wondered why the ‘Crat supporting media are reporting on Gov. Cuomo’s “Me Too” moments instead of simply burying them, as they did with th the Hunter Biden laptop emails story?  Here is a plausible explanation:

Snowden on the tech oligarchs:

“Did You Agree To This? Everybody’s Locked Up”: Ed Snowden On Power Of Silicon Valley Amid COVID Lockdowns

And the ‘Crats really hate us:

‘Crats hate us so much that Amazon has canceled streaming a PBS documentary on Clarence Thomas during Black History Month:

The Revolt Of January 6; a fascinating analysis from the Mises Institute:

Why The Capitol Riot Terrified The Elites

Comments from the Mises Institute on a very good question:

If America Splits Up, What Happens To The Nukes?

They won’t have to – they will have achieved Sun Tzu’s ideal victory of getting an enemy to defeat himself:

This is far from futile; the Federalies can NOT require States to enforce their laws, rules, regulations, or executive orders:

Texas Gov. Abbot wanted to fire up old coal power plants before the big freeze arrived, but the Xiden administration refused permission unless they charged 12 times the normal price for power:

Luongo: The Greening Of The Grid Froze Texas

Is This Why “New COVID Cases” Are Crashing?

Because his mind is gone: