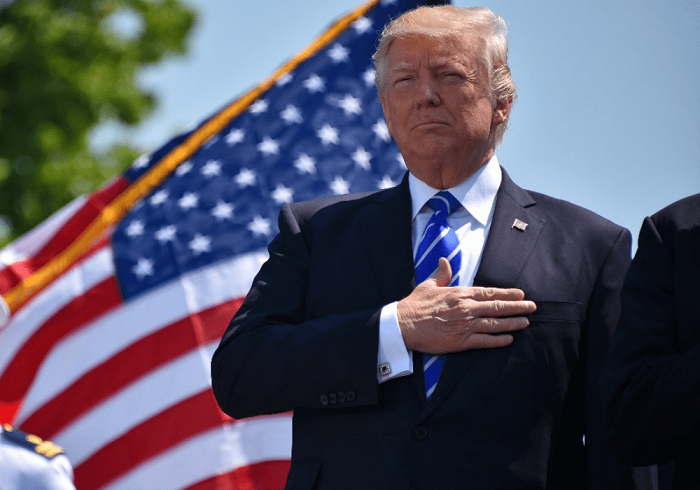 Lies piled upon lies; this will not end well for the Dems.  History written from your standpoint?

Once Upon A Presidency – From Populist To Dissident 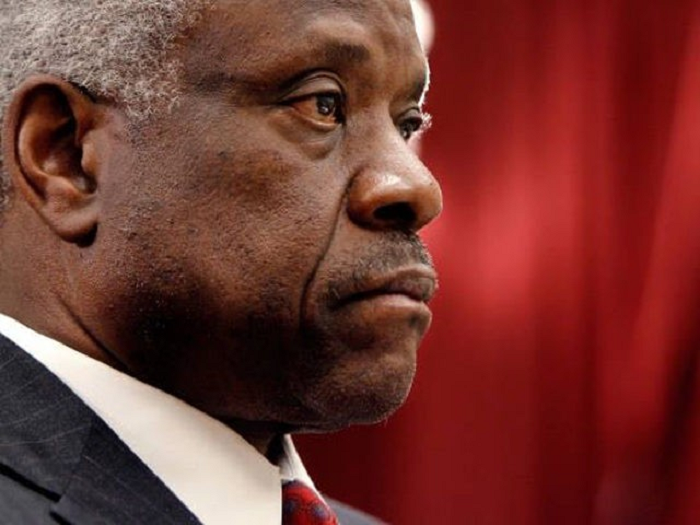 SCOTUS  decides to hear none of the 2020 election cases.  This is the second “stitch in time that saved nine”.  SCOTUS has made a horrific error; they are sending a message to the ‘Crats that the Constitution no longer applies to elections, that there are no limits, and the ‘Crats will go wild in 2022 and beyond:

Original full dissents by Thomas, Alito, and Gorsuch are pages 25 through 39. The despicable tragedy is the betrayal of cowardice by Barrett and Kavanaugh.

Interesting and valuable historical perspective on our current mess:

The Mises Institute on some of the biggest lies of Impeachment 2.0:

The Biggest Lies Of The Impeachment Saga

About that alleged 6 Jan. murder by fire extinguisher, the infamous and horrifying armed insurrection, and the Trumpist plot to kidnap and murder politicians:

The False And Exaggerated Claims Still Being Spread About The Capitol Riot: Greenwald 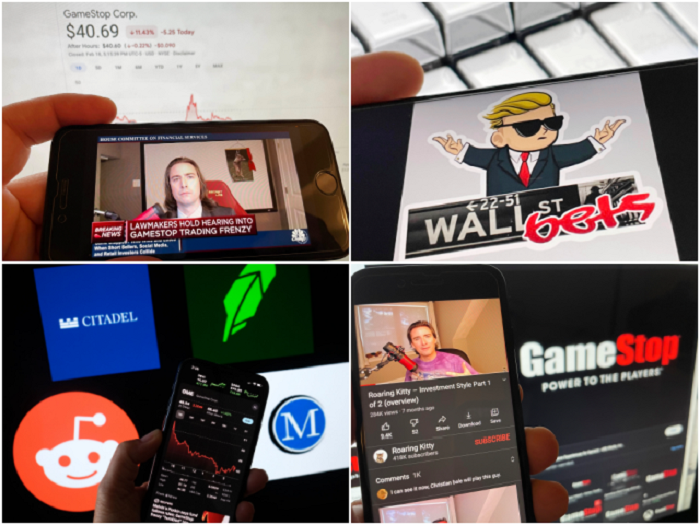 Very important and timely concepts!  Here is an acute forward-looking perspective on what is to come — and it is definitely not all grim.  After reading the first several paragraphs, you may think that this is of interest to investors only.  Not so.

This self-organizing phenomenon will soon become a major driving force in populist politics:

“When the Techtivists Come to Politics

If we’re seeing this much raw energy and this much tech savvy in the world of stocks, it’s a safe bet that we’ll soon be seeing it, too, in politics, including electoral politics.  That is, new activists bursting with new ideas are likely to change electioneering just as surely as the Redditors have changed investing. As a play on ‘tech and ‘activists,’ we might call them techtivists.”

The near future may be considerably brighter than you think; there are LOTS of people who want to give the elitists the shaft, and there will be LOTS of brand new 21st century ways to do it:

Pinkerton: Just as Politics Has Come to GameStop, So GameStop Activism Will Come to Politics

And some numbers from Britain:

What happened in Texas to cause the power grid to go down:

I really wish that I were making this stuff up:

‘Crats threaten cable carriers to force them to drop Fox: 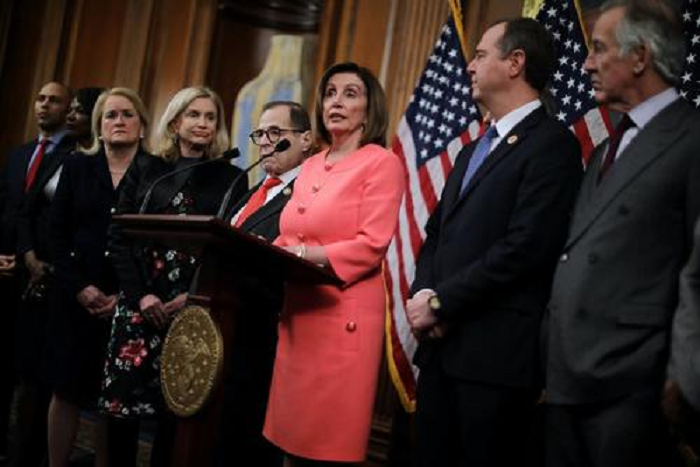 Crats’ war on the First Amendment; threaten Google, Facebook, Twitter, et. al., to force them to do what Congress is constitutionally prohibited from doing:

“We’ve engaged with the RNC to communicate that no messages on behalf of President Trump and no messages questioning the validity or integrity of the election are allowed on our platform under the guidelines that they may incite violence given the escalated conditions in the United States right now.”

But we do have options!

Tech Entrepreneur: ‘A Second Internet Is Needed for American Survival’

More here – the good guys have to patronize the good guys who own the necessary means of production – or the bad guys will own us:

A second internet is needed for American survival | Opinion

A courageous whistleblower describes how the elite world is going nuts:

For investors; demographics and economic destiny: 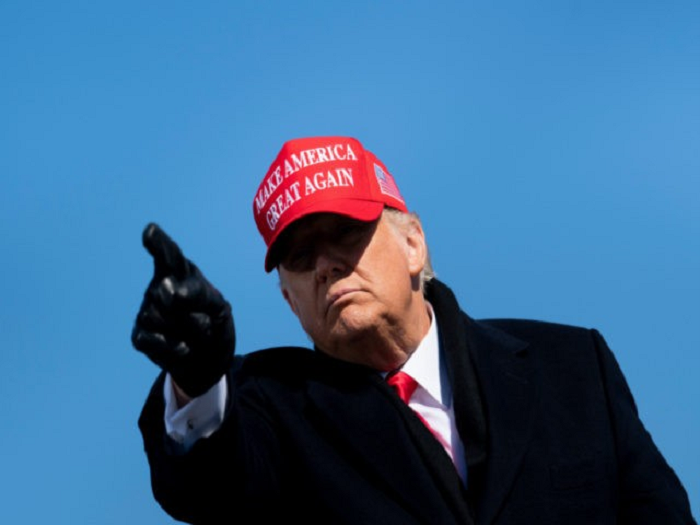