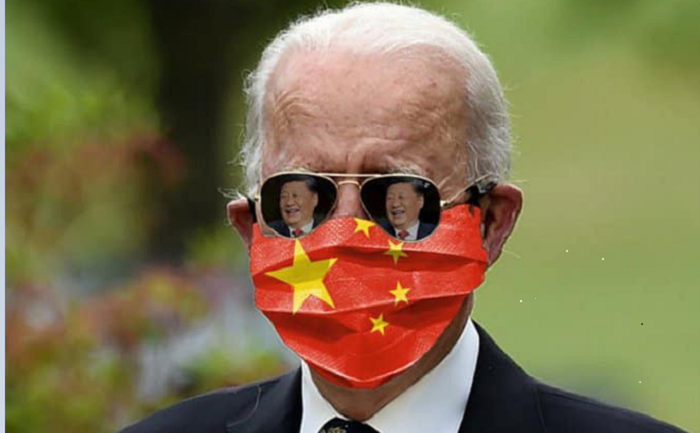 China Joe says, “Nothing to see here, just move along.”:

WHO do you believe?

You can’t say that:

Carlson: Media Rollout for Vaccine ‘Came off Like a Diet Pepsi Commercial at the Super Bowl’ — ‘Tons of Celebrity Endorsements, Not a Lot of Science’

Johnstone: The Real World And The Narrative World

Beware of Experts spinning self-serving narratives accusing anyone who opposes covid lockdowns of being “anti-science”:

Why Trust The ‘Experts’? 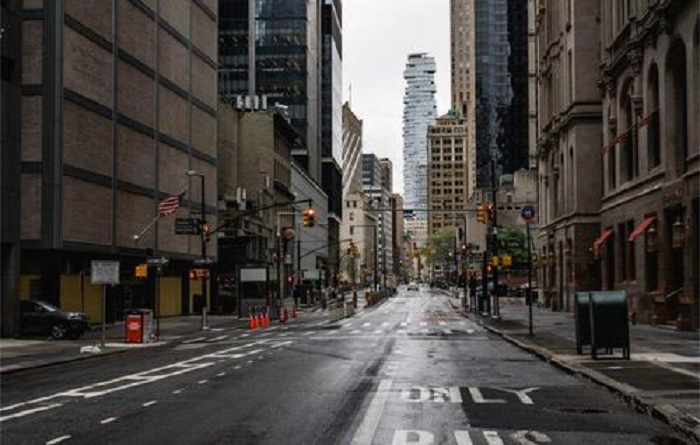 Perspective on the lockdowns:

Why does honest liberal and very smart  law professor Jonathan Turley think that the ‘Crat impeachment trial prosecutors are trying to lose their case?  I agree; I think that the ‘Crats have to keep Trump alive as a focus for ‘Crat hate and fear to hold their fractured and all too diverse party together and also to distract the wider public from the many unpopular things that they are doing:

Did The Democrats “Tank” The Second Trump Trial?

Pinkerton: ‘Democrats Wrestle with How to Quit an Acquitted Trump’ 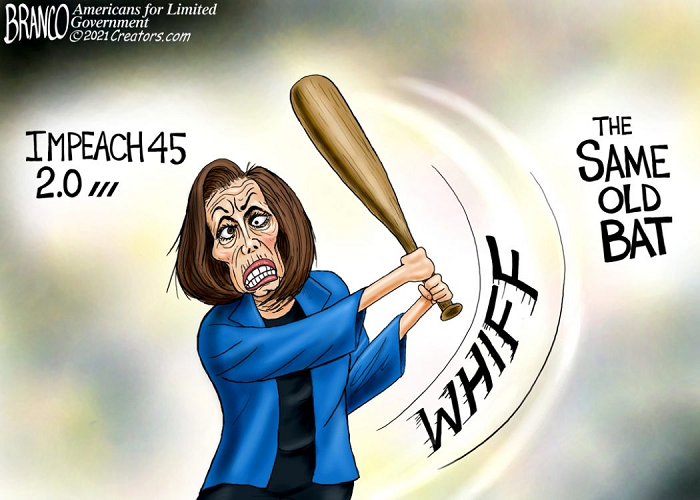 What did Pelosi know, and when did she know it?

What actually happened on January 6?

FNC’s Carlson: Democrats ‘Flat-Out Lying’ About January 6 Capitol Riot — ‘Why Would They Lie About This?’ 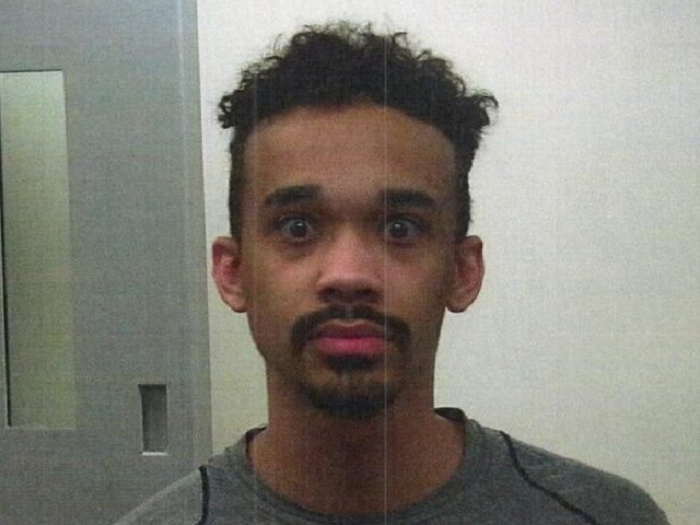 Lawyer says his home, family ‘under siege’ as retaliation for representing Trump in trial

The ‘Crats have got to keep their narrative going”

Pollak: What the Left Doesn’t Understand About ‘Truth Commissions’

School days, school days – aren’t going to happen, though they should: 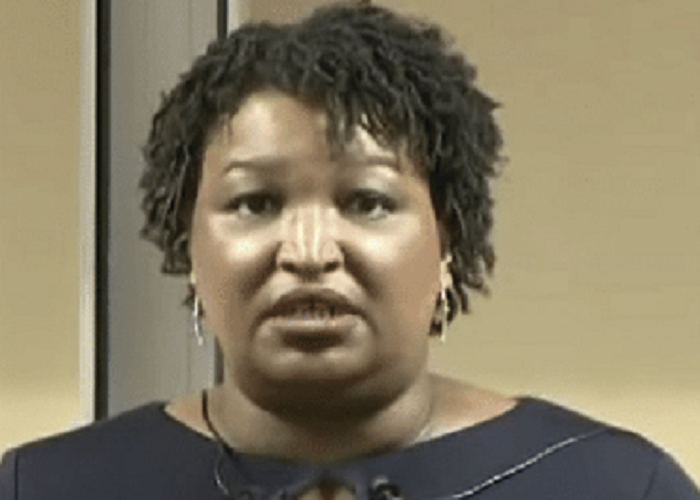 What the GOP must do to win:

Stacey Abrams Outlines Her Plan for Democratic Domination. So What’s the Republican Plan?

Long overdue, and the GOP must really fo it, or they will be the former GOP:

One party ‘Crat rule?  Not so fast!  Turnabouts is fair play, and the Xiden administration is getting them good and hard via the judicial branch: 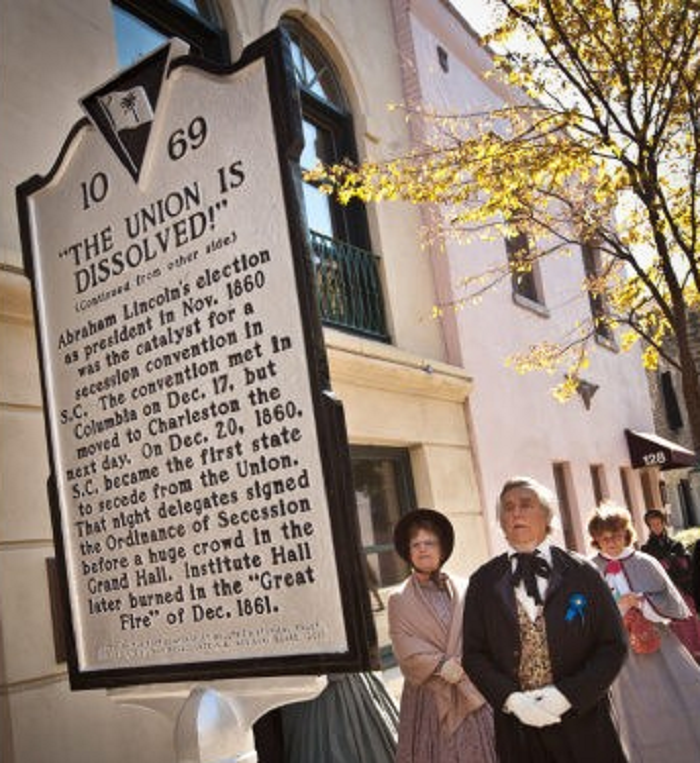