“The USA is now a classic oligarchy” — a fine analysis of where we are now, how we got here, and where we could go next:

The Collapse of Red Vs. Blue

Also in DC. ‘Crat factions fight for loot and power – “if we don’t get it, burn it down.”  (Actually, burning DC down to the ground isn’t a bad idea about now…)

Mob Threatens Arson During ‘F The Police’ March In DC

Meanwhile, half of Americans are terrorists now.  Which half?  All who doubt the New York Times, not the “if we don’t get it,

burn it down” rioters:

Libertarians are apparently especially dangerous and are to be specifically targeted:

What about that Capitol police officer who died on Jan. 7;

The MSM Ministry Of Truth edits words out of Trump’s 6 Jan. address:

None Dare Call It A Conspiracy because doing so would make them domestic terrorists; Time Magazine article discloses a “secret” “well-funded” “cabal” to “fortify” the 2020 election. or Oligarchs ‘R Us:

The election wasn’t rigged, it was “fortified”:

Useful information on election dynamics and inadequate GOP get out the vote efforts in 2020 and earlier:

How divorced from reality is the Left?

US CDC issues sweeping mask order, one that doesn’t even pretend to apply only to Federalie property or vehicles in interstate or foreign commerce –  and further claims to be exempt from the requirements of the Administrative Procedures Act because “emergency” – and unstated civil and criminal penalties shall apply: 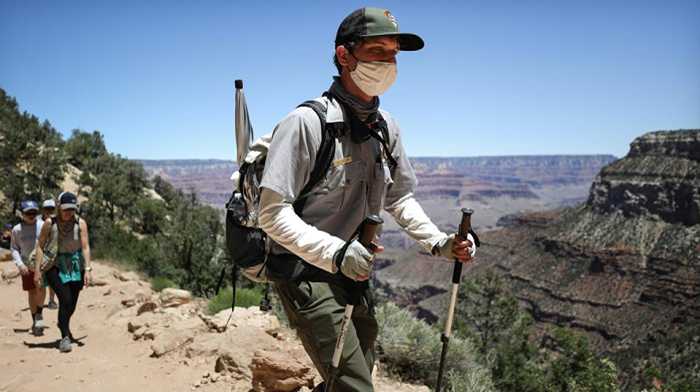 For investors; why the EU is much shakier than it appears (see analysis after vaccine debacle intro):

Are anarcho-capitalist innovation zones coming to Nevada?  Or is this just for ‘Crat supporting tech oligarchs?

Nevada has NO sales tax on gold, silver, platinum, or palladium coins, rounds, or bullion, and has no income tax at all on anything, hence precious metals can be freely used as money with only potential Federalie capital gains income tax liability.

If that potential Federalie liability were eliminated, the consequences of a fiat dollar collapse and hyperinflation could be significantly mitigated.  I executed my Plan B three decades ago and moved from high tax, high regulation, and high cost of living California to rural Nevada, where there are no land use planning, zoning, or building permits.  I have subsequently prospered beyond my wildest dreams.

You can buy a 3 bedroom 2 bathroom home for $100K in a community where there has never been a mugging or a hot burglary.  We don’t even have a grafitti problem – or mask enforcement. The elected County Sheriff has announced that the Sheriff’s Department won’t be enforcing any of those FPX executive orders.  TTPers welcome!

Delingpole: Study Disputes That Earth Is in a ‘Climate Emergency’

The study is by the Global Warming Policy Foundation: Impacts of Climate Change: Perception and Reality by Indur M. Goklany

The psychopathology of MSM journalism; Glenn Greenwald, the honest liberal who published the Snowden revelations, turns over a rock, and what he finds is more morbid than I could have imagined:

While the ‘Crats attack their myriad enemies, the NORKS have been busy:

Here is another reason to use duckduckgo.com instead of google,com for searches. Open two tabs, one at each search engine, and then enter the following search string:

Note that the duckduckgo seach is simply a search:

Now look at the google “search”; it is not really a list of search results, it is a prepackaged set of Google’s editorial comments labeled “Common questions”:

More here about Google’s manual intervention in their “searches”:

Of course, when you do that Google “search”, Google will keep a permanent record of that search and your IP address (unless you use a VPN) and which of their “search results” you click on, whereas Duckduckgo won’t keep any record at all.

The ‘Crats new Federalie voting law is far worse than you have imagined:

If You Thought The 2020 Elections Were Chaotic, Just Wait

And some suggestions about what YOU can do: