Some wise Plan B advice for our new age:

Why OpSec Has Never Been More Important

The silencing of Parler:

Yes, it really is a plot:

And it is just getting started:

What were you waiting for?  You should have done this in January 2016 when Republicans controlled the House, Senate, and Presidency:

What the latest impeachment is really all about:

Poll: Republicans Side with President Trump over Mitch McConnell 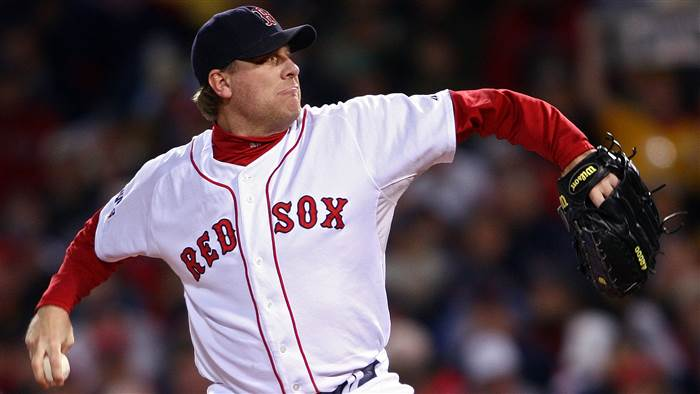 The Chinese Communist social credit system has arrived in America:

While people are being distracted by a phony impeachment, here is the real action:

Americans Are Being Divided As The War On Domestic Terror Expands

A crisis is so easy to fake that even a ‘Crat could do it:

We are now all domestic terrorists, just like Al-Qaeda:

The art of propaganda; how the “news” media described the Jan 6 capitol protest:

Parler back from the dead:

Parler Back From The Dead As CEO Posts New Message

As Tech Companies Purge Users, Here Are Some Alternatives

Director of National Intelligence says that Ombudsman for CIA Analysts found they  downplayed China’s interference in our 2020 election because of the effects of political polarization:

Very much worth reading!  Honest liberal Glenn Greenwald (publisher of the Snowden revelations) blasts the incoming Xiden administration and the pro-censorshio MSM, predicting that it will grow populism:

VERY IMPORTANT!  MUST READ!  Some very important disclosures on what is really going on in DC from Greenwald:

Greenwald: The New Domestic War On Terror Is Coming

Ramping up the American STASI:

Johnstone: Viral #TrumpsNewArmy Video Is Liberals At Their Craziest And Scariest

Interesting insight from a KGB agent defector on the successful subversion of America:

Looking Through An Adversary’s Eyes: A KGB Agent’s Prophecy

Why the Fed wants inflation:

Is Inflation In Your Best Interest, Or The Fed’s?

On the origin of the CCP virus:

Federalie payouts in the name of the virus greatly exceed actual wage, salary, and GDP losses from both virus and lockdowns:

Stockman: Why Does Sleepy Joe Think We Need Another $850 Billion Of Transfer Payments?

A reason for masking; computer image analysis can tell your political orientation from a photo of your face with 72% accuracy: