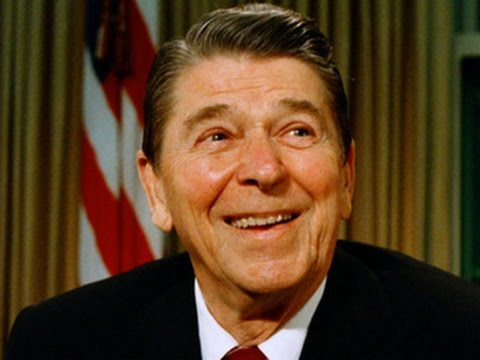 In honor of St. Patrick’s Day today, it’s only appropriate to relate Ronald Reagan’s favorite Irish joke, as he was fond of telling it with such exuberance.

An Irishman was walking along Inchydoney Beach in County Cork – Ireland’s most beautiful and not far from my ancestral village of Ballyporeen – when he came upon an old encrusted bottle washed up on the shore.

He picked it up, brushed off the sand, saw it was still stoppered and wondered what was inside.  He carefully broke it open at the neck on a beach rock, and to his great surprise out popped a Leprechaun, an Irish genie. 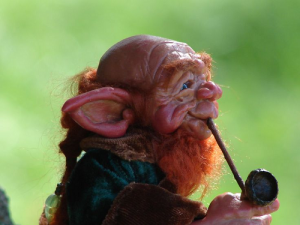 “Oh me man!” the Leprechaun exclaimed.  “I was in that horrid bottle for a hundred years and you be settin’ me free!  Well, I’ll be givin’ you two wishes before I’m on m’ way!”

“Two wishes?” the Irishman asked incredulously.  “Anything I want?”

“Anything – you just name it and it’s yours,” came the answer.

The Irishman couldn’t believe his luck.  He thought for a moment, then said, “Firstly, what I’ll be wantin’ is a glass of the best Irish ale – but a very special glass!” he added quickly – “that no matter how much I drink it will always be full.”

But by now the Leprechaun was getting impatient.  “Listen me man!” he chastised.  “I appreciate you settin’ me free and all, but I was in that bottle for far too long, I’ve got things to do, so you’ll be makin’ your second wish now!”

The Irishman thought good and hard.  Finally he made his decision.  He held up his overflowing magic glass, looked at it admiringly, and told the Leprechaun, “Ya know – I think I’ll have another one of these!”

There’s no doubt about it – God loves the Irish.