PRETENDING COVID IS AN EMERGENCY IS KILLING AMERICA 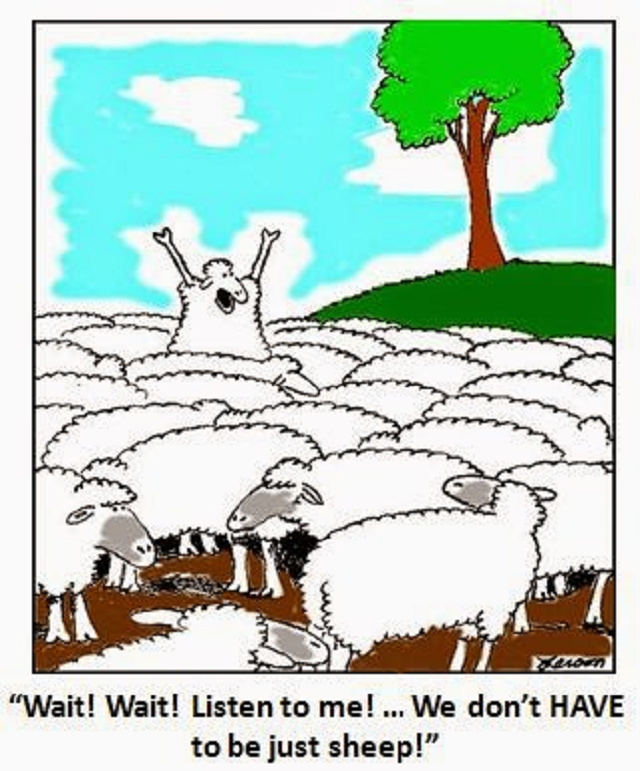 The entire Western world – from New Zealand and Australia to all of Europe and North America – is living a massive COVID lie. That lie is strangling the life out of liberty, and it will destroy our American constitutional order if we do not end this horrifying charade.

A recent article in The Guardian discussing France’s vaccine passport unconsciously provides the perfect example. It describes the Great Plague that struck Marseille in 1720 (the final contortion of the Black Death), noting that it “killed more than half of the city’s population.”

“Struggling to find a delicate balance between halting the spread of the disease and damaging vital commerce,” the city authorities, The Guardian tells us, ordered travelers “to carry a ‘bill of health’ and ships arriving at the Mediterranean port underwent a 40-day cordon sanitaire or quarantine.”

TTPers will spot the glaring problem with this comparison. In 1720, the Great Plague in Marseille killed more than half the city’s population.  How’s that? Covid has killed half the population of Miami or LA? LOL.

We have gotten to the point in this “pandemic” where government leaders and a worryingly high percentage of the American people are acting like COVID is a crisis on par with Marseille’s Great Plague.

We have been buried in facts, figures, mountains of data, constantly shifting information, misinformation, and more. We are relentlessly briefed by the media about rising infection rates or the current capacity of local ICUs.

But cut through it all and ask — how many Americans are dying? According to Johns Hopkins, the fatality rate of COVID in the United States is 1.7 percent, which means that 98.3 percent survive. That takes into account all deaths, including people who had underlying conditions and the elderly. Excluding those who are obviously high-risk, the survival rate is close to 100 percent.

If COVID ever were an emergency, it is no longer one now, and it has not been for a long time. It is a nasty disease, to be sure, but it is one that we are going to have to live with and learn to treat, like any other flu bug.

Instead, we have all assumed roles in a live rendition of Hans Christian Andersen’s folktale “The Emperor’s New Clothes.” The government plays the lying emperor, whose hubris resulted in him parading naked in public while declaring he wore clothes. The American people play the silly subjects who disregarded reality to humor the monarch’s farce.

If we do not say the truth and end this false emergency, we will lose our liberty forever. In March 2020, we foolishly locked down and ceded our constitutional system of government (three independent branches with checks and balances) to rule by the executive.

The executives and attendant bureaucrats assumed the powers of the legislature, issuing lockdown orders, mask mandates, and now vaccine passports.

Many courts have all but rubber-stamped their actions. James Madison straightforwardly warned in Federalist 47, “the accumulation of all powers, legislative, executive and judicia[l], in the same hands . . . may justly be pronounced the very definition of tyranny.”

In short, we have been living under intolerable and unjustified tyranny for close to a year and a half.

Despite the reality, our governing class is using the pretense of an ongoing crisis (on par with the final onslaught of the bubonic plague, they ridiculously assert) to maintain and exercise power outside the American constitutional order. They have taken from us our most precious gift as Americans — our unique form of government that assures our liberty.

Just as shocking, countless underinformed and careless Americans, either from ignorance or fear, see no issue with the current extra-constitutional arrangement. They berate us to “trust the [ever-changing and politicized] science,” but the death rate tells the tale. We must restore the proper allocation of power.

It is imperative that any state or jurisdiction still operating under emergency authority terminate that state of emergency immediately. According to multistate.us, more than half of the 50 states remain under emergency orders and executive rule.

Even in some states, like New York, that have ended their statewide emergency orders, large jurisdictions remain in states of emergency, continuing to abuse American citizens’ freedom (see New York City and its vaccine-passport program).

State legislatures should pass laws that forbid any business or government entity from mandating masks, and vaccine passports must be absolutely forbidden. The Alabama legislature passed a law banning COVID vaccine passports, and North Dakota enacted legislation that would largely block businesses from requiring proof of vaccination.

Your state legislatures have enormous power in our constitutional system, power that we the people have ignored for too long. It is high time to activate grassroots influence and self-govern via our legislatures.

COVID is not an emergency. People are not dying in droves. There is no justification for the continued suspension of the American form of self-government that secures all our individual rights and liberties.

In “The Emperor’s New Clothes,” it was the honesty of a child that finally exposed the emperor and the people for fools when he cried out, “but he hasn’t got anything on!” It is long past time to speak the truth: there is no true COVID emergency.

Enough is enough. Return America to its proper constitutional order and insist on consent of the governed.

Molly McCann is an attorney practicing federal law. She lives in Texas with very good reason.