2 The Point News » Adventure/Explore » ONE PICTURE, FOUR COUNTRIES, AND A SURPRISE

ONE PICTURE, FOUR COUNTRIES, AND A SURPRISE 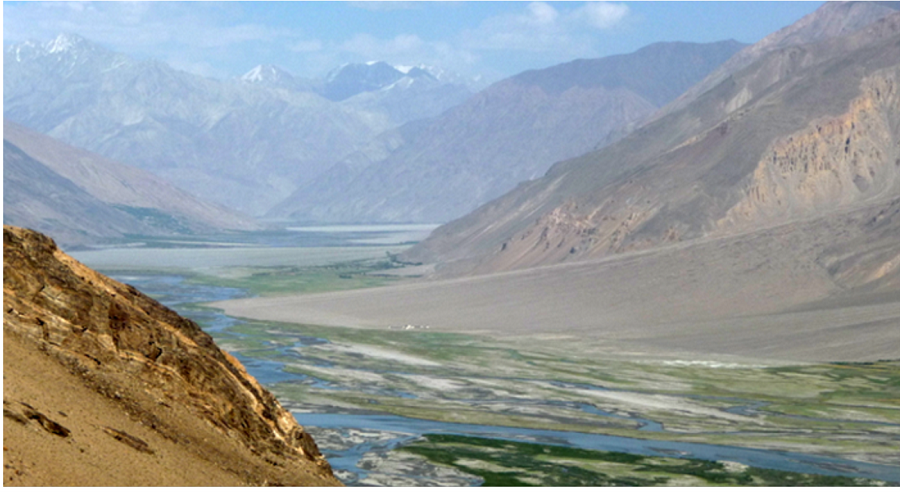 This is the Wakhan Corridor traversed by Marco Polo on his way to China in 1273. The river is the Amu Darya, known to Alexander the Great and the ancient Greeks as the Oxus. The Wakhan is the finger of northeast Afghanistan designed in the late 19th century to prevent the Russian Empire in Central Asia from touching the British Empire in India. It now separates Tajikistan from Pakistan with its fingertip the only border Afghanistan has with China.

Thus you’re looking at four countries. The river forms the Tajik-Afghan border – Tajikistan is on the left, Afghanistan on the right, in the center distance are the Hindu Kush mountains of Pakistan, while in the far distance are the Karakorum mountains of China. This is a fabulously exotic remote part of our world with people living here tracing their ancestry to the troops of Alexander. Oh – and the surprise? I’ll tell you tomorrow. (Glimpses of Our Breathtaking World #77 Photo ©Jack Wheeler)