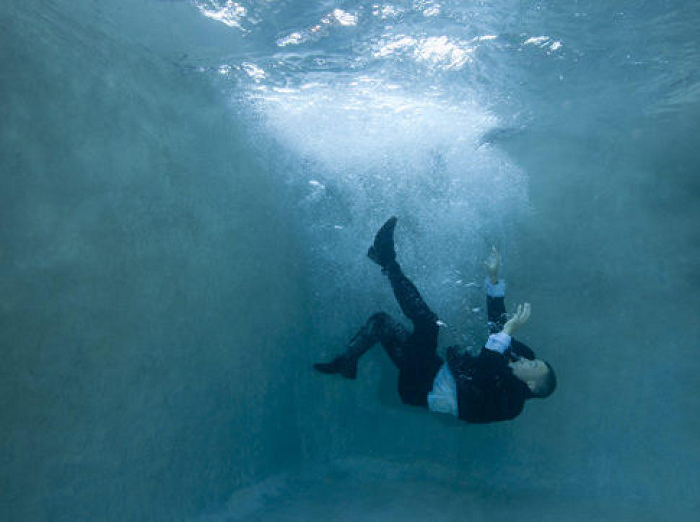 There is another basic reality in Washington. Democrats are operating as if they have larger margins than they do. They think they can herd all their cats, some of whom despise each other.

The so-called “Squad” is convinced they are the dominant power center in the Democrat Party’s House Conference. They get fawning media attention and celebrity love while their more moderate counterparts are treated like Cinderella dealing with her stepmother.

The Dem leadership remembers boldly willing to lose to pass Obamacare and then losing so badly they sat in the wilderness and watched a Trump-GOP coalition undo many of their gains. The Squad has no memory of that so does not care. They are true believers.

Now the Democrats are squabbling amongst themselves over infrastructure, a continuing resolution, and a debt ceiling. They have no unity within their ranks on these issues. Now, they have a bold new strategy — expect Republicans to throw them a lifeline to avoid a government shutdown and a debt ceiling through which the United States runs off a fiscal cliff.

Let. Dems. Drown. Give the Democrats no lifeline.

Democrats have strategically chosen to operate as if they have viable majority margins in the House and Senate. Instead of collaborating with Republicans on forming legislation, they have decided to do everything in-house and fan the flames of January 6th to attack the Republicans at every opportunity.

They tell reporters they are still traumatized and could not possibly ever work with the Republicans. The reality is they don’t want to, lest they have to share credit for legislative progress even as Joe Biden is an albatross around only the Democrats’ neck.

By their own arrogance, incompetence, and inability to appreciate their governing margins are not what they were the last time Democrats controlled Congress, Democrats have painted themselves into the corner of a fiscal cliff.

They must fund the government. They must avoid a debt crisis. They could have built a bipartisan coalition for governance. They chose not to. They can solve these problems themselves.

Democrats cannot run roughshod over the GOP, shut them out of the processes of legislating, then expect the GOP to bail them out of a readily foreseeable disagreement between their progressive and moderate wings related to government spending.

They cannot expect to pass legislation they claim will fundamentally transform America into their liberal utopia then expect Republicans to raise the debt ceiling to pay for something the GOP and much of the country want no part of.

They cannot bypass the filibuster for $3.5 trillion in spending then expect the GOP to help them overcome a filibuster in order to drive up the debt.

Let the Dems drown. Give them no lifeline. Let them go off the fiscal cliff of their own design. Then force concessions from them in exchange for votes. Democrats need to be reminded they do not have vote margins that entitle them to the arrogance they are displaying.

The GOP can and should force the Democrats to scale back their plans and bring back sequestration if the Democrats need Republican help to raise the debt ceiling.

Will they?  Note that’s what the House GOP did last night (9/22) – not one Republican voted to raise the debt ceiling.  HR 5305 passed with Dem votes only.  Note also that to pass in the Senate, at least 10 GOP votes are need for cloture – and only a single one (John Kennedy R-LA) will.