2 The Point News » Keeping Your Sanity » KEEPING YOUR SANITY XXV 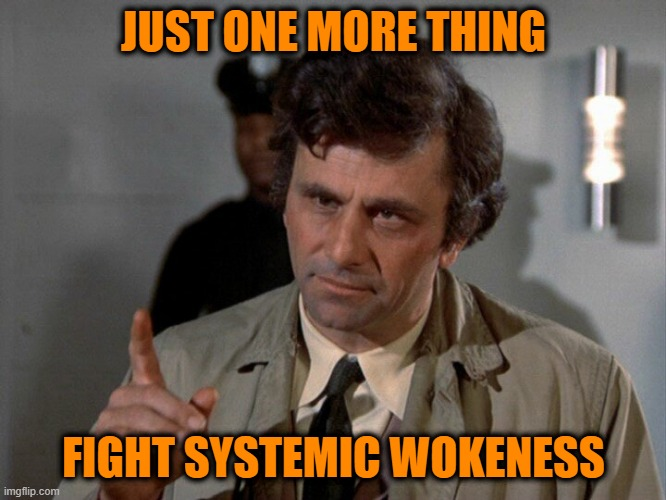 Wokeness is the real Pandemic infecting America. What’s needed is a vaccine for Wokeness.  What could that be?

It would have to be a psychiatric vaccine for the Woke brain, as wokeness is a psychiatric mental illness.  So we start with famed Czech psychiatrist Stanislav Grof, MD.

Born 1931, Grof is 90 now, and for many years traveled frequently to the US. On one occasion at a conference, a scientist friend of mine spoke with him at length. It was in the early 90s, and they discussed the liberation of over 40 years of Communist dictatorship imposed upon Czechoslovakia by the Soviet Union – a peaceful non-violent overthrow called The Velvet Revolution.

“What is unknown in the West,” Grof told my friend, “is that it was a psychiatric revolution.”  He went on to explain that the Communist secret police – StB, for State Security, Státní bezpečnost – were the real power by keeping everyone in fear of their brutality and torture.  Many of them came to him and other psychiatrists in Prague for help with their extreme depression and anger destroying their lives.

Since the early 50s, Czech psychiatrists had been treating patients with the clinical use under controlled conditions of lysergic acid diethylamide – LSD – which was not only legal but produced by the Czech government for that purpose. 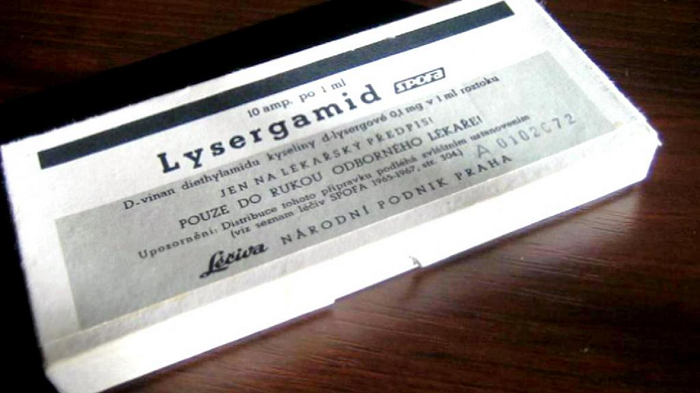 The worldwide objection to LSD’s use as a recreational drug in the 1960s, combined with the Soviet Red Army having to crush the 1968 Prague Spring freedom rebellion with 600,000 Warsaw Pact troops, ended its legality and treatment in 1969.

Now it was twenty years later, and Grof along with his colleagues, decided to treat their StB patients with LSD again.  “They were in a very bad way, suicidally depressed, uncontrollably angry, desperate and hopeless,” he explained.  “One or two treatments and they began to dramatically change.  Instead of wanting to beat people up for wanting to escape across the border into West Germany or Austria, they asked themselves, ‘Why not just let them go and we don’t have a problem anymore?’  So they did, and their anger and depression began to dissipate.”

This, Grof revealed to my friend, is what triggered the Velvet Revolution, the peaceful overthrow of Communism in November 1989.

You may recall in Keeping Your Sanity XIX we talked about hippocampal neurogenesis. We talked about novelty being able to grow new neurons in this critical part of your brain.  Well, it turns out that depression, stress, and anger causes your hippocampus to shrink – e.g., one brain research study of many: The Hippocampus and Depression.

Note in particular: “We have found a trend towards loss of 5-HT(2A) receptors in the hippocampus using positron emission tomography.”  It is precisely this that LSD, along with other “psychedelic” natural substances such as psilocybin (in magic mushrooms) and mescaline (in peyote), is effective, for they activate 5-HT(2A) receptors, creating neurogenesis in the hippocampus.

This is why the Native American Church has had such astounding success in treating alcoholism: Peyote in the Treatment of Alcoholism Among American Indians.

Studies such as this — A Study of Psilocybin for Major Depressive Disorder (MDD) – are why the FDA Calls Psychedelic Psilocybin a ‘Breakthrough Therapy’ for Severe Depression.

It is why The FDA Approves Magic Mushrooms for the Treatment of Depression.

Here we are at a Vaccine for Wokeness.  To be Woke is to be depressed, angry, vengeful, miserable and totally unhappy about imaginary nonsense like “climate change,” “white supremacy,” “transgenderism,” the “Unvaxxinated,” and other fantasies of Woke Rage.

This is a mental illness that can be alleviated if not cured by neurochemistry provided by something FDA-approved.  Patriots should be doing everything they can to get their woke acquaintances, friends, or relatives to try psilocybin magic mushrooms.  They are not addictive – no psychedelic is, they cure addiction, like the Native American Church does with mescaline peyote.

How do you know what’s enough?  Chew them very slowly – slowly slowly.  They’ll taste ok until they start tasting bitter.  That’s when to stop.

How do you get it for them?  Here is the state-by-state Legal Status of Psilocybin Mushrooms.

This site claims to be able to sell and deliver them (and much else):  Magic Mushroom Dispensary.

The bottom line is that our country is in deeply serious trouble because an enormous number of our fellow Americans have become mentally ill with depression and rage they don’t know how to get rid of.  We need a deeply radical solution, so radical it worked on Communist secret police.

The FDA’s approval of psilocybin – for therapeutic use – could lead the way to that solution, so that millions of our countrymen can find their way to being Americans in their soul and spirt once again.