2 The Point News » Keeping Your Sanity » KEEPING YOUR SANITY XXIII 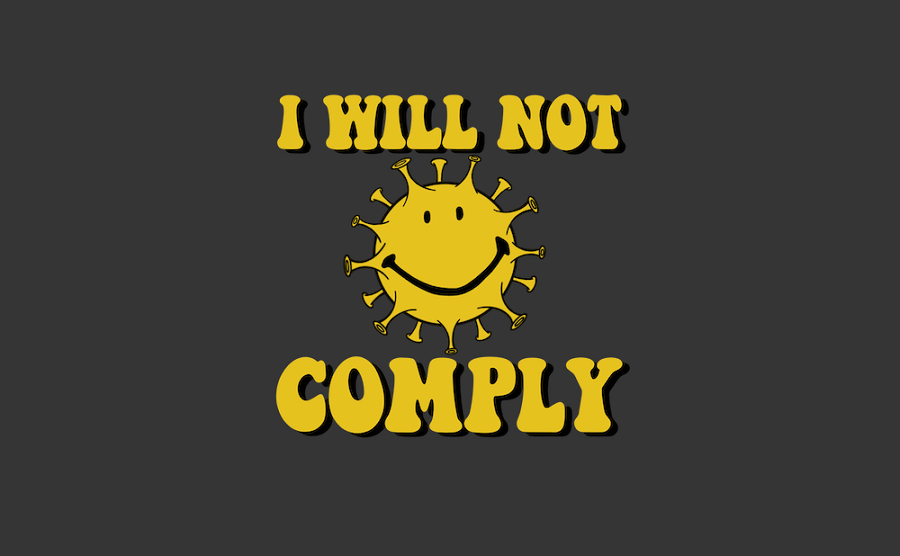 When my son Jackson was matriculating to Langley High School in McLean, Virginia, they requested his vaccination records.  They rejected them, even though he had a lot given all the countries I’d taken him to requiring them. I got mad and told the school’s health officer, “He’s been to more Third World countries than you’ve had birthdays!” No points for that.

So my wife and I marched in with the state form for religious exemption from vaccination (even though Jackson had every vax needed, but we didn’t have sufficient records).  The health officer and other admin folks didn’t say a word, just promptly processed him in as a new student in good standing.

It turns out you just may be able to do the same thing where you work, shop, dine, play, and live.  Read on…

Wikipedia Founder Larry Sanger has been in the news recently for his condemnation of what his brainchild has become.  Three typical samples:

‘Wikipedia Taken Over By Left, Nobody Should Trust It’: Wikipedia Co-founder Larry Sanger

The Word For It Is ‘Propaganda’: Wikipedia Co-Founder Says Website Has Morphed Into Playground For Rich And Powerful Manipulators

“Gab is an American alt-tech social networking service known for its far-right userbase.[8] Widely described as a haven for extremists including neo-Nazis, white supremacists, white nationalists, the alt-right, and QAnon conspiracy theorists,[12] it has attracted users and groups who have been banned from other social media and users seeking alternatives to mainstream social media platforms.[22] Gab says it promotes free speech, individual liberty, and ‘the free flow of information online’, though these statements have been criticized as being a shield for its alt-right and extremist ecosystem.”

Wow, no leftie-commie-fascisti bias, there, right?  Looks like the Wikitard editors are terrified of Gab, desperate to keep people from finding out what truths Gab reveals.

I could not encourage you more to log in and peruse Gab.com frequently if you don’t already  — for those truths are many.  Like this: 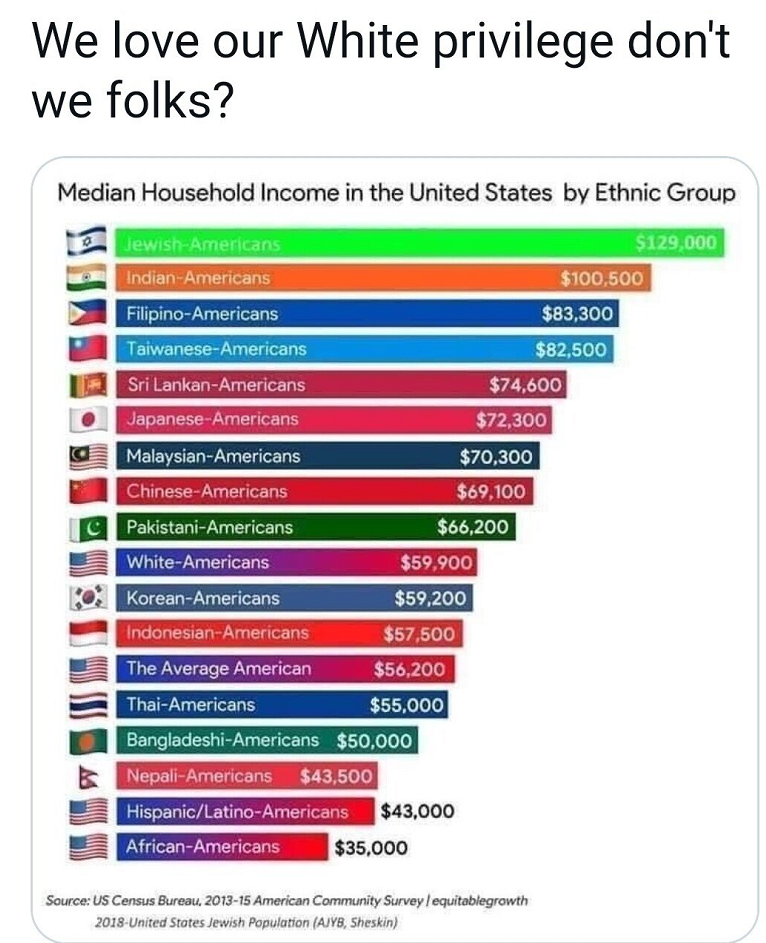 The founder of Gab is Andrew Torba.  Over the weekend, I and other Gab members received this message from him:

“I have been receiving dozens of direct messages on Gab over the past week with people from around the country sharing the horrors from inside the United States Military and their places of employment regarding “mandatory” non-FDA approved experimental Covid vaccinations.

Many people are being forced to choose between feeding their families and getting injected with a potentially deadly experimental substance. This is a fundamental violation of not only human rights, but the religious rights that we are guaranteed in the United States of America.

I stumbled upon a set of religious exemption documents that the creator calls an “air tight religious exemption request” for the COVID vaccine if it is mandatory for you at work, school, or in the military. You can download these here and customize them to your individual scenario.

The Full Document is everything necessary for a US Army Soldier to submit a religious exemption request to his immediate commander, with only certain portions needing to be edited to include your name, unit, and details.

The Religious and Practical Side Supporting Documents are also separated in case you specifically need either one without the other.

We are human beings made in the image of God. We have God-given human rights and should not be forced to choose between feeding our families and putting something that is potentially deadly into our bodies. As a reminder Gab.com is the only social network on the internet that allows criticism and discussion about the experimental non-FDA approved Covid vaccine.

God be with us all.

You should examine Andrew’s Covid Vaccine Religious Exemption Documents carefully. For example, there are ones for Russian, Greek, Romanian, and Georgian Orthodox Christians and for Catholics – but not it seems for Protestant-Evangelical Christians.  Maybe I missed how they do or could.

They particularly focus on military exemptions, another on employer exemptions, but nothing on getting you a pass on entering shops, restaurants, markets and other businesses.  So this is no silver bullet exemption from all vax controls – but it is a great start!

Seeing how to apply Andrew’s Covid Vax Religious Exemptions to your life could prove a real help to keeping yourself sane amidst covid mass insanity.