2 The Point News » Keeping Your Sanity » KEEPING YOUR SANITY XXII

You’re looking at something that’s absolutely astounding.  It’s not a cloud or patch of fog in the night sky.  Let me tell you what it is.

We all know that our Earth rotates around the Sun as do the other planets from Mercury to Pluto in our Solar System.  We also know that our Sun is one of some 400 billion stars comprising the Milky Way Galaxy, a spiral galaxy of several arms rotating around a massive Black Hole at its center. 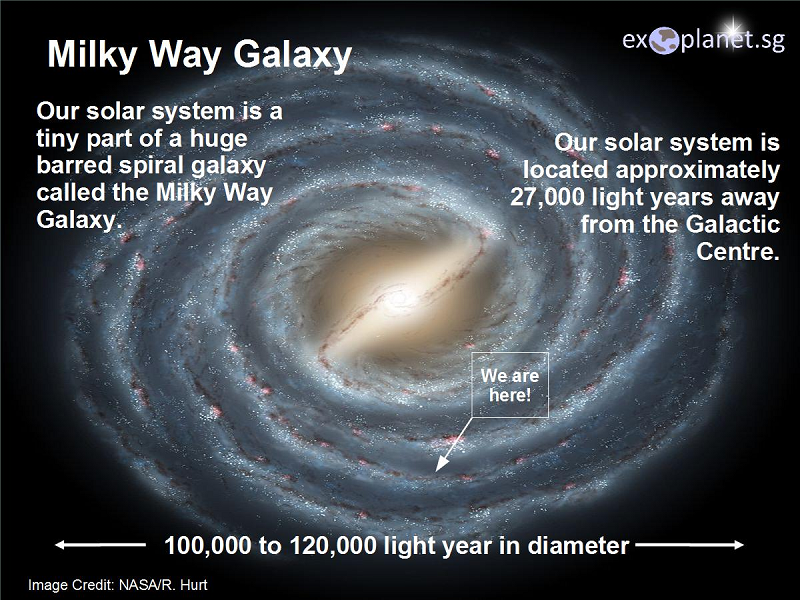 However, our Solar System rotates at about a 60-degree angle to the disk:

Which is why we see the galactic disk edge-on as a band in the night sky.  But not only is the Solar System rotating at an angle to the disk, our Earth is rotating at an angle (currently 23.5-degrees) to the Sun.  This Tilt gives us our seasons, and accounts for  certain stars or constellations only being visible in the Southern Hemisphere like the Southern Cross, and vice versa in the Northern.

So – what’s that a picture of above?  It’s the Galactic Center of the Milky Way.  It’s simply astounding that you can take a photo of something over 160 quadrillion miles away with an iPhone – not mine in this case, but TTPer Tex Manchester’s 12 Pro Max, standing next to me in the African night a week ago.

Because of all these astronomical angles, you normally can only see this well below the Equator.  But starting this week, you’ll be able to see this – even take a photo – in US latitudes.

Here’s how.  First, get thee hence to a dark sky, really really dark, far from city or any ambient light.  Do this before the moon rises – easier with each night for the next 3 weeks or so with the moon waning and rising later.

Next, look for Scorpio in the southern sky.  Then to the left of Scorpion’s Tail, spot the Teapot of Sagittarius.  Between them like a cloud of steam puffing out of the Teapot’s spout, is the Galactic Center: 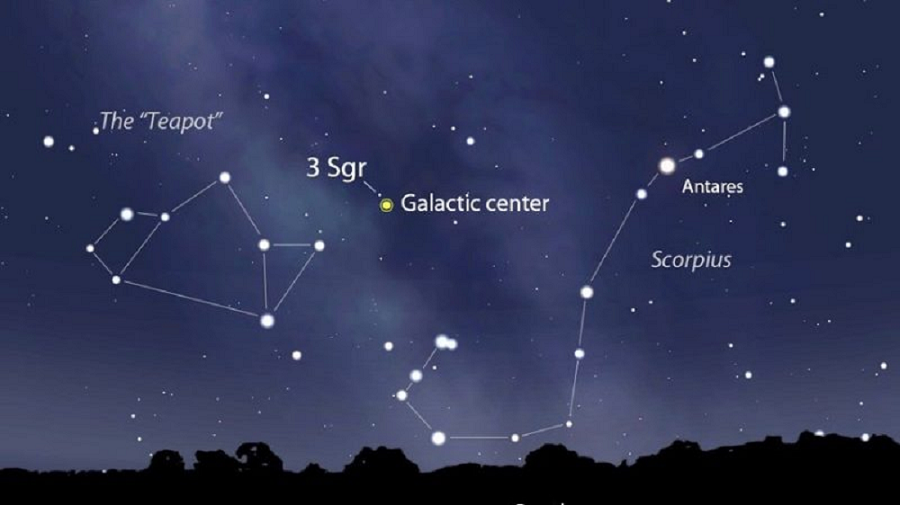 What’s truly mind-bending astounding of all this is that we human beings have been provided by Providence with the capacity of knowing it, of understanding the structure of the universe and our relationship to it that no other species on our planet comes within a quadrillion miles of.

That photo of Tex’s is a breathtaking example of what we humans are capable of – and more importantly, capable of appreciating. We can appreciate the beauty, the glory, the magnificence of our world and universe.

What’s more, you can do this anywhere – not just out in the Heavens or in the African bush.  So I’m going to suggest you accept an assignment, or play a game if you prefer.

Take your digital camera or camera phone and go outside – out in your backyard, your garden, on a walk in your neighborhood – and look at it all like it was the first time, like you did when you were a child, looking for something beautiful, curious, interesting, and take a picture of it.

Do this a few times and you’ll soon see that the glory and wonder of our world, of our existence, is all around you – and that you’re a part of it.  My bet is that you’ll find this a marvelous way of pushing all the current insanity away from you, that by living in appreciation and taking pictures of it, you’ll be Keeping Your Sanity well in hand.

Let me know on the Forum how this works for you – I’d be grateful if you do.  As I’m also willing to bet that some of your pictures will be entrancing and really cool.