2 The Point News » Keeping Your Sanity » KEEPING YOUR SANITY XVIII 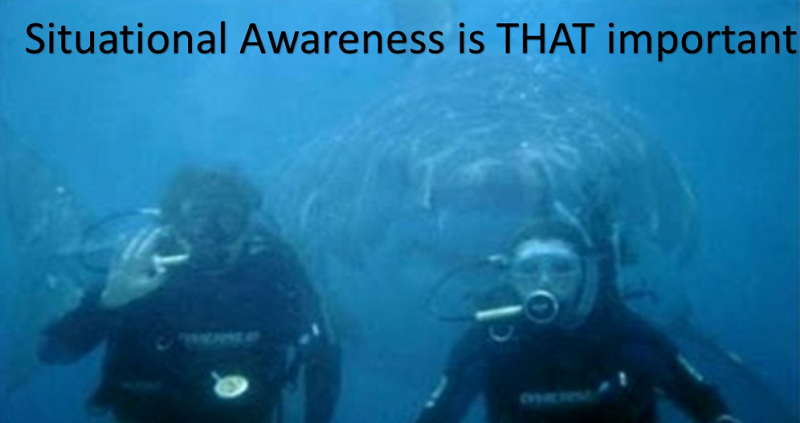 As a Captain in the US Marines responsible for keeping his men alive during daily combat for months in Afghanistan, my son Brandon quickly became fully aware of the vital need for situational awareness.

Today, all of us in America today have the same vital need, engaged whether we want to be or not in daily combat with the Dems and the Left waging war against us.

Here’s a current case in point.  Last week’s Sanity XVII provided a remedy for alcohol overindulgence that included a widely-used dietary supplement, n-acetyl-cysteine or NAC.  So widely that the dietary supplement industry in the US produces 1,148 products containing NAC.

In July of last year, the FDA sent a warning letter to very small supplement company LES Labs in Los Angeles, claiming its DETOXX product was illegal because the NAC it contained is a medical drug approved for respiratory ailments in 1963 – 58 years ago – and cannot be grandfathered as a supplement as it was never sold as such before then.

This is ludicrous as this is the first time in all those 58 years the FDA has made such a claim about NAC.  Note it picked on a tiny defenseless company.  Giant Nestlé, which introduced its Celltrient Cellular Energy product last October featuring NAC as its primary ingredient, hasn’t heard a FDA peep.  Note also LES Labs still sells DETOXX with NAC as a major component (see label in link above).

So what’s going on?  Well, two weeks ago, Amazon caved to the FDA and has now banned the sale of NAC on its site.  Try it – log on to Amazon, enter n-acetyl-cysteine, and you’ll get a hundred products of acetyl-l-carnitine instead.  I just found this out and immediately told Skye.  He quickly ordered 3 kilos of NAC powder from Bulk Supplements.  Click on that link now (5/17): you can only order a small 100 grams or giant 25 kilos.

It turns out that the warning letter last year was a trial run by the FDA at the bidding of Big Pharma which is studying NAC as an Anti-Covid Prescription Drug. See cf. PubMed peer-reviewed study, N-Acetylcysteine to Combat COVID-19: An Evidence Review (Nov. 2020).

Now that Zhou Xiden is in the White House, no more trial runs.  Time to go in full corruption gear, for the bottom line in this game is, the White House is for sale. As is the Dem majority in the House and Senate and the Dem Party itself.

Time to get personal.

Sometime past 15 years ago, I could barely move certain ways without pain – or I couldn’t move at all.  I couldn’t reach up to get something from a high shelf in the kitchen, nor reach behind me to put a belt through the pant loops.  I started taking 600mg of NAC at breakfast and dinner (guess who suggested…), and all of this went away with full range of motion in my arms and shoulders.

There have been times when I’ve run out and this starts to come back – once on 1200mg/day NAC again and I’m fine.  At 77 I can move fully pain-free like normal. That’s what NAC means to me.

Yet in a much wider and more important sense, this isn’t about Big Pharma corrupting the FDA.  It’s about corruption of our entire federal government across the board – every agency from the FBI/DOJ to HHS to EPA to FDA to you name it. The whole alphabet dog’s breakfast has a For Sale sign on its front door.

This is why you need to have Situational Awareness of how this may be impacting your life and business.  Watch for indicators how China Zhou may be selling out something critically important to you.

Time now to click on that link on Situational Awareness at the start of this article.  The author discusses it in the context of  professionals in urban security.  But his advice keenly applies to your life and business as well. That’s one necessary way to Keep Your Sanity.