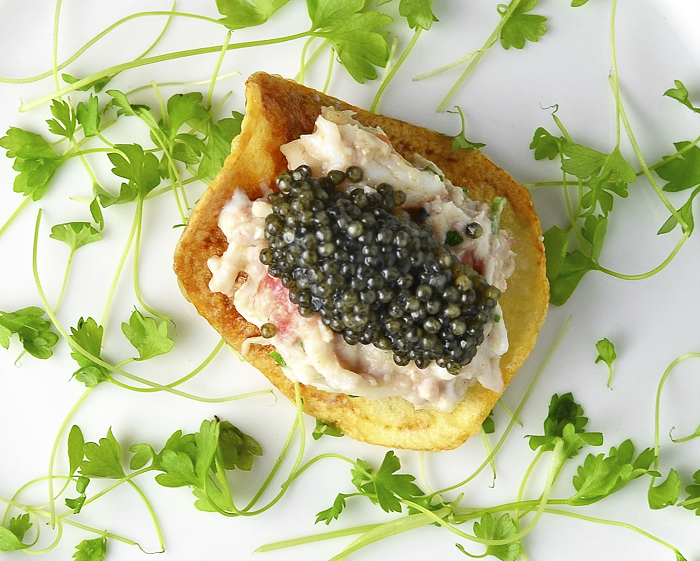 You’re in a nice restaurant with friends with the waiter taking orders for wine, appetizers, entrées or main courses.  Then before the meal begins, the waiter presents everyone with a gift on the house from the chef, a bite-size artfully prepared concoction as a glimpse of the chef’s style.

Such a free “pre-appetizer” is called an amuse-bouche (French for mouth-amusement).   This morning (2/22) I received a trilogy of the latest FPX tyrannies from a friend who asked of them, “Can it get any worse?”

I replied: “Any worse????  These fascist thieving pigs are just warming up. These are just their amuse-bouches, much less an hors d’oeuvre, much less an entrée, with their main course a dog’s breakfast poisonous beyond imagination.”

So a critical part of Keeping Your Sanity is to develop a strategy for the long haul – for America’s current saga of Freedom Lost – Freedom Regained has barely begun.

“You see what’s happening about the impact of former military, former police officers, on the growth of white supremacy in some of these groups.  These guys are, in fact, demented. They are dangerous people.”

It is, of course, the Fascist Nazis of the Left, of whom Xiden is their stooge, who are demented and dangerous.  What to do?

Ask and demand a clear answer to this question in every place possible where talk of “white supremacy” arises – your kid’s teachers, school board, city council, co-workers, etc. – “What do you mean by ‘white’?”

You’ll get blank deer-in-the-headlight stares. “What do Norwegians, Irish, Italians, French, Germans, Russians, Hungarians, Greeks, Turks, Lebanese or Australians have in common except having white skin?  Condemning them all lumped together for their skin color is the purest kind of racism.”

Then remind (shame?) them of this immortal quote: 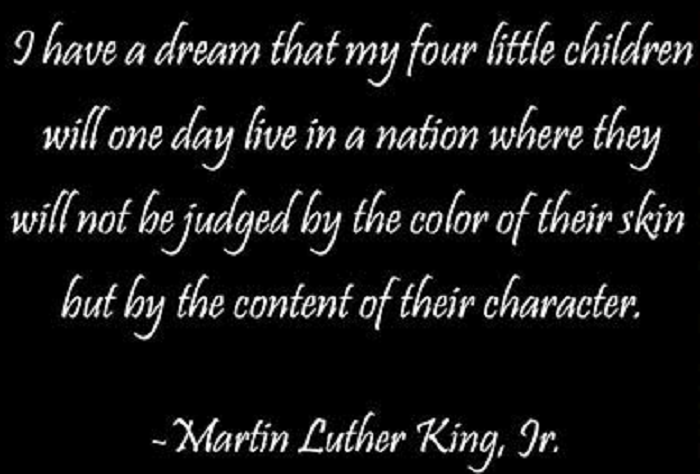 “The legislation put forward by President Biden and congressional Democrats would fundamentally erase the very essence of America’s nationhood. This legislation proposes sending applications to previously deported illegal immigrants and giving them the chance to reenter the country on a rapid path to citizenship. This is unheard of.

These are the people that ICE officers at great time and expense found large numbers of them with criminal records return to their home countries at tax payer expense and now we’re going to have the Secretary of State and Homeland Security mailing applications for readmission and amnesty to previously deported illegal immigrants? This is madness! This is on top of the fact that the current administration has already dismantled border security.”

What to do?  Get the hades out of a blue state if you live in one.  Crime of all kinds in them is going to explode.  You need a Castle Doctrine County in a Red State.  Okay, there are exceptions like Castle Doctrine Nye County in Blue Nevada – but they are rare.  You have to protect yourself with legal lethal force if necessary from the coming flood of criminal illegals.

The third story is the Commie Congresscritter from Silicon Valley with the two-digit IQ: Democrat Rep. Ro Khanna: ‘We Don’t Want Low-Wage’ Small Businesses That Pay Less Than $15 Minimum Wage.

Who’s “we”, Tonto?  Khanna is proof that bona fide idiots can get elected to Congress if they memorize enough leftie-woke slogans.  Even Xiden has enough brain cells to realize that WaPo is right: that his $15 Minimum Wage Will Die in the Senate.

The only immediate solution is to keep cool, keep calm, and keep your sanity by moving to a red state sanctuary.  Changing the country on a national basis is not around the corner – but sanctuaries already exist.  That’s where to start regaining your freedom.