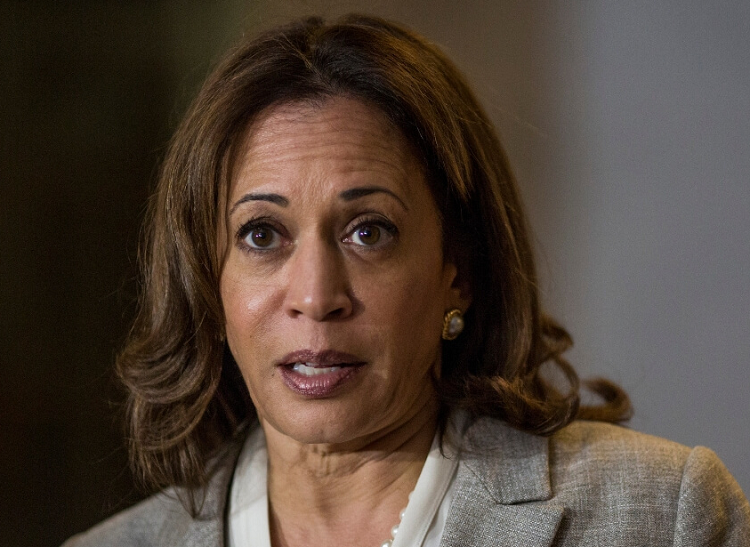 When Kamala Harris considers movie titles that make people think of her, she probably goes straight to “Wonder Woman.” I have news for her: Every time she opens her mouth, people are wondering, “What Planet Are You From?”

It’s pretty clear everyone in the White House hates her and is blame-leaking to every reporter around in hopes of emerging from this explosion in the stink-bomb factory without carrying any failure fragrance.

All politicians blather, but Harrisblather is like an air salad with vapor croutons and nullity dressing. She went all the way to France to offer insights like, “We must together. Work together. To see where we are. Where we are headed, where we are going and our vision for where we should be.”

Where did she learn to talk like this? Every time she speaks, it’s like watching Wile E. Coyote’s feet keep spinning madly even after he’s run off the cliff.

Why can’t a politician with years of elected service manage to speak without sounding like a random word generator? Why does Harris laugh so awkwardly? Why does she keep wearing those rejected-by-Kohl’s pantsuits?

Americans tend to tolerate presidents who have proven to be stupid or incompetent, but Harris is downright weird.  Although it’s not true, as claimed by The Babylon Bee, that Warner Bros. is casting her as the lead in their next “Joker” movie: 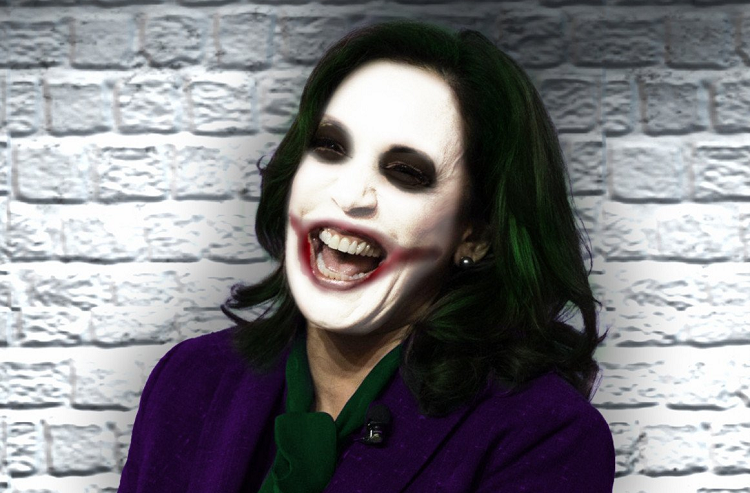 After she lied to Lester Holt by saying, “We’ve been to the border” and he replied by noting this wasn’t true, she came back with “And I haven’t been to Europe!” Then she let out a giant, weird, inappropriate laugh and made the weird admission, “And I mean — I don’t understand the point that you’re making.”

Politicians often don’t understand when they’re face-planting, but they usually don’t come right out and say, “I don’t understand,” because that tends to make things a little too easy for their opponents. Just like Nixon never came out and said, “I am a crook.”

Any five-minute TV interview with Harris — heck, even her own self-promotional videos, such as the instantly notorious YouTube clip in which paid child actors visiting NASA gamely tried to not look creeped out by Weird Kamala — becomes another piece of evidence for her enemies to club her over the head with.  Here’s Tucker Carlson and Candace Owens discussing it:

It’s gotten so bad for Harris that even state media outlets such as CNN are regretfully informing the public that she just ain’t got what it takes.

Some White House Kremlinologists think Transportation Secretary/Wonder Boy Pete Buttigieg is positioning himself to ease Harris back to Fremulon-261 or whatever star system she came from so he, not she, can be Joe Biden’s running mate in 2024.

As fellow Democrats unload on her behind the scenes, she is firing back (also behind the scenes) that criticism of her must be racist and/or sexist. Because racism and sexism are indeed proud traditions in the Democratic Party, the magical talismanic potency of those two words has party solons fearing that they’ll get stuck with her leading the 2024 presidential ticket, with a 1980-style drubbing sure to follow.

Reports that White House staffers are researching what flavor of Kool-Aid best masks the taste of cyanide could not be immediately confirmed. 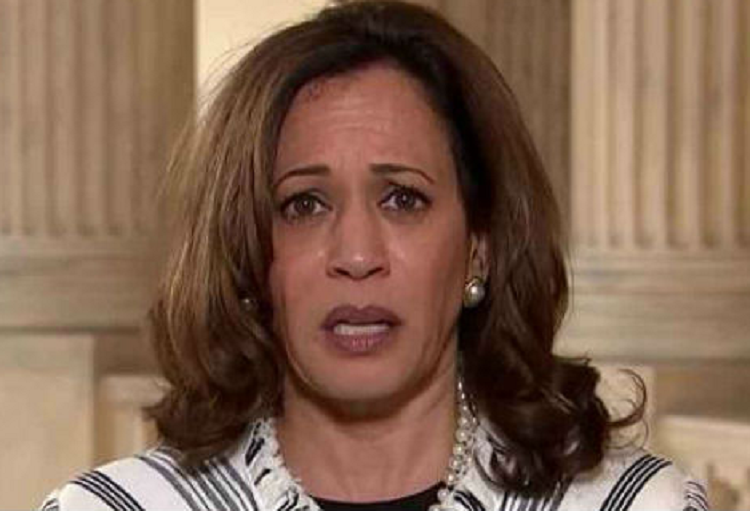 According to the leak festival that came out in the last few days, Harris feels both underutilized (they won’t give her stuff to do) and overworked (they gave her the border to fix, which is too hard to do). She blames her staff for … the weird things she says. What does she blame for her bizarrely inappropriate laughing, though? Faulty mirth-simulation software?

Maybe Kamala isn’t an alien; maybe she’s just a machine. Has anyone tried downloading and installing Political Hack 10.4? Has anyone checked to see whether there’s a switch on her back that says “Weird/Not Weird”? Try unplugging her and plugging her back in — though it may be too late.

Kyle Smith is a writer whose style is described by Entertainment Weekly as “hilarious hostility.”  Atlantic magazine has called him “America’s most cantankerous film critic.”