IT’S TIME TO CANCEL BACK 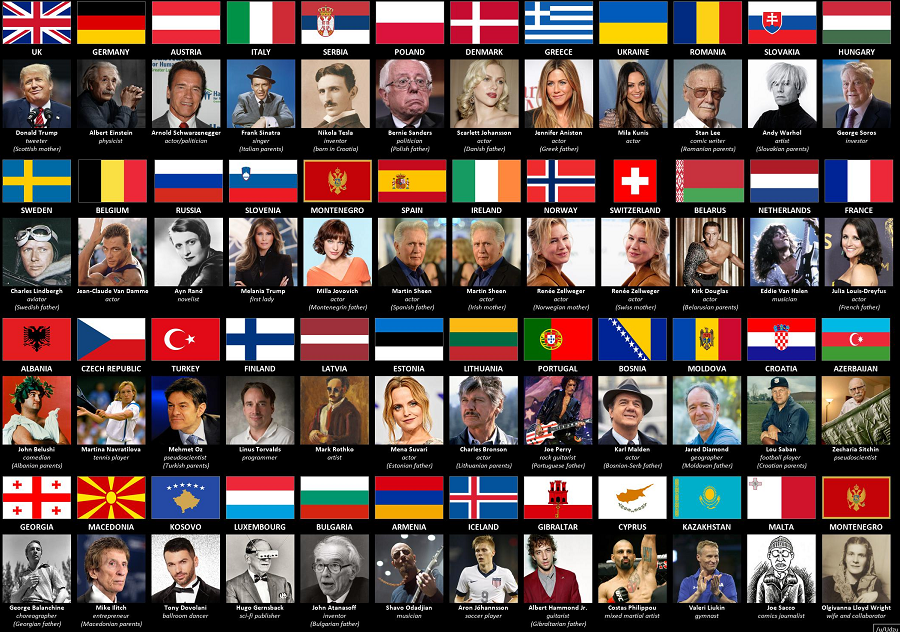 Twenty twenty-one is the year for canceling back.

Canceling back, as I practice the art, is not about retribution.  It is about either strengthening or eliminating connections by asserting the highest truth I can perceive and requiring my viewpoints based on that truth to be respected in the relationship.

My views on the questions of the day, such as the significance of race, are based on efforts to integrate unchanging truth given by God with the knowledge given by man.  My views are considered transgressive by dominant mainstream America.  I had largely accepted keeping my beliefs, including those about race, hidden from all but my closest connections.

I no longer do that.

For example, I was recently contacted by a 68-year-old physician, who is a friend of a friend.  She wanted me to do something for her, and by way of introduction, she sent me pictures from her same-sex engagement party.  She was proud that the other woman was much younger.  I responded,

“I want to help you, but I will not be opening the attachment because I do not believe that God sanctifies same-sex marriage.  This is a deeply considered viewpoint in a difficult question that I have studied for years.  I am going to send you some discourses, which I think beautifully summarize why I do not support same-sex marriage.  I would like you to read them carefully so we can build an authentic connection based on integrity and mutual respect.”

I never heard from her again.

Here’s an example of canceling back in a more important connection. I have been in a friendly relationship with a high school classmate for many years.  This is a person of high intelligence and compassion.  In 2021, I said to him,

I am going to send you highly researched material as to why I believe my vote was stolen.  Yes, there will be a test.  I need you not only to read it, but I need your heart to break as you understand what I foresee for our grandchildren in the aftermath of America.”

Now I am embarking on a multidimensional project to cancel back the word “white,” because today it is a term of racist abuse.  It dehumanizes by obviating the historic religio-cultural diversity and connections to ancestral homelands of people who are reduced to the color label “white.”

Henceforth, on my canceling back adventure, I insist on being called European American, in those instances when I am being boxed into a racial typology, as in this questionnaire by an insurance company:

Each group is afforded cultural and national identity except for the last, identified by skin color only.  When you purchase a pedigree dog, you can specify the fur color: “I want a black lab or a fawn pug or a parti-color poodle.”  Human beings should not be classified by color.

Inevitably, black and white groups are in eternal opposition.  The racial group labeled black arose in the 1960s specifically to denote opposition to the majority-European Americans.  Through the decades, the connotation of the word “black” has come to mean victimhood and “white” as racist victimizer.

Like Native, African-, and Asian-Americans, European-Americans are a heterogeneous group of ancestral cultures, religions, and physical characteristics.

The degradations spewed at them in pseudo-psychology like “white privilege” and “white fragility” could not have been inflicted had not all the descendants of European immigrants, from Ireland to Greece, from the Azores to the Russian Steppes, been congealed into a color code designation of “white.”

In psychiatry, an idée fixe is a thought that so dominates the mind that it becomes the pivot of an obsessive mental illness.

The public conversation in the United States is an obsessive insanity built around the idée fixe of “white” racism and “of color” resistance.

Why have the leaders of government, education, and corporations become deranged babblers of this fixation?  Here’s why.  They needed a lie so gigantic that it could enable them permanently to get away with crimes against this nation and her people.

The country people hereabouts say, “Scratch a liar, and you find a thief.”  The Clintons, the Bidens, the hundreds of thousands of left-wing government apparatchiki have thrown the huge, malodorous blanket of “white racism” over their lies, their thievery, and worse.

The left gets away with decades of misdeeds through the diabolical device of calling the victims of its crimes racist.  So I say to them:

Biden, get the words of color code out of your lying, demented mouth.  Oprah Winfrey, get whiteness out of your race-baiting mouth.  The pathetic, millionaire corporate, sports, and Hollywood wokeists,  — get the word “white” out of your mouths.

All of you who have stolen our nation’s happiness and brotherhood to control the people with your hateful lies, get the white-shaming out of your mouths.

We are not white-colored people.  Cancel back any liar who calls you white.

Deborah Tyler is a psychologist specializing in clinical and forensic evaluations. A member of the American College of Forensic Psychology, her practice is in Myrtle Beach, South Carolina.