HOW TRUMP CAN BUILD A TRUE LIBERTY-BASED SOCIAL MEDIA EMPIRE 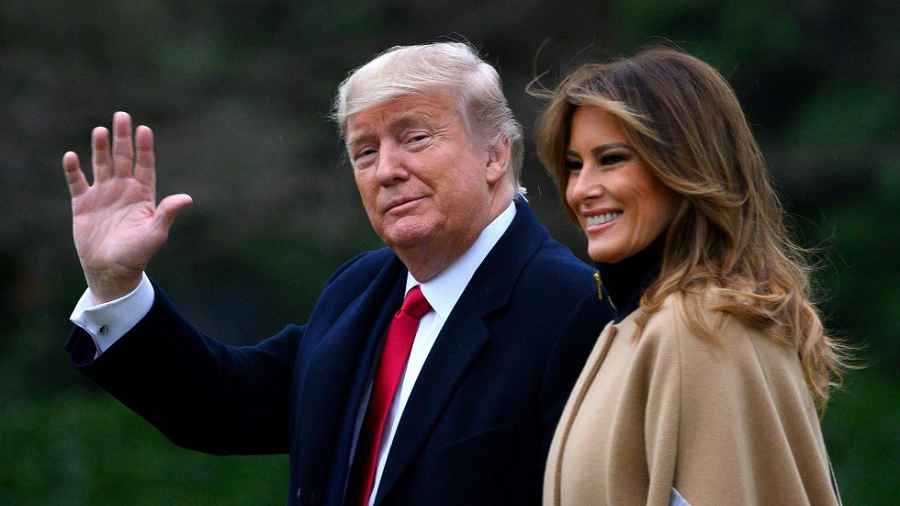 President Trump jump-started his presidential campaign because of his outsized presence on Twitter.  Once he became president, he used Twitter to bypass a hostile media.  He also used his tweets to capture the media’s attention while he got the real work done in the Oval Office.

No wonder Twitter has deplatformed him.  Now, though, a Trump insider is reporting that POTUS has social media plans for his own: he’s got a new platform planned and wants to redefine social media.

There’s been a lot of speculation about how he planned to begin communicating once again with his supporters.  Twitter wouldn’t have him back even if Trump wanted to resume that relationship, which he clearly doesn’t.

There was also speculation that Trump would move to one of the alternative platforms that promise to refrain from censoring all but illegal content (i.e., MeWe, Gab, and Parler).  There was a problem for Trump, though, with migrating to any of those platforms.

First, he would be putting his thumb on the scale for one of them, thereby almost certainly harming the other two.  Trump clearly didn’t want to play favorites.  Second, Trump, the born leader, would once again find himself dependent on the goodwill of a third party.  There was no way that would ever happen again.

For Trump-watchers, therefore, it wasn’t a question of whether he would start his own social media platform, but when.  On Sunday (3/21), Jason Miller, a senior adviser, finally released that information on Fox News — soon, very soon:

“Donald Trump will be back on social media in the near future with his own service, according to one of his senior advisers.

‘I do think that we’re going to see President Trump returning to social media in probably about two or three months here, with his own platform,’ Trump senior adviser Jason Miller told  Fox News’ “#MediaBuzz” on Sunday. ‘And this is something that I think will be the hottest ticket in social media, it’s going to completely redefine the game, and everybody is going to be waiting and watching to see what exactly President Trump does.’

Miller said he was unable to provide much more in terms of details at this point, but he did reveal that Trump has been having ‘high-powered meetings’ at Mar-a-Lago with various teams regarding the venture, and that ‘numerous companies’

‘This new platform is going to be big,’ Miller said, predicting that Trump will draw ‘tens of millions of people’.”

For those people around Trump or any of the people he’s been meeting with who read TTP, I have a few suggestions.  It’s not enough to create a social media site.  Trump needs to create a communication, finance, and platform empire.  Anything he builds should include:

The possibilities for a true, liberty-based empire with the above features are endless.

And no, I’m not worried about the survival of existing conservative businesses with which Trump’s new empire would compete.  Instead, I expect strong competition fighting to get a piece of any new Trump empire.

Rather than creating leftist-style monopolies, I hope we see a variety of competitive enterprises that recognize that there are 75–80 million people who need an economy and media that serve them, rather than those who hate this nation.