For some time now, you’ve been seeing our “Non-Existent Countries” in the left side bar with the picture of St. George riding a huge horse bursting out of the Caucasus Mountains.

Last week, however, our visa applications to visit two of them – Abkhazia and South Ossetia – were denied.  We figured out the reason:  Putin may be preparing another military invasion of Georgia from Russia’s occupied territory of South Ossetia.

He doesn’t want any foreigners, especially US ones, in the way.

The other two “countries that don’t exist” – Transnistria and Srpska – are fine.  US passport holders don’t even need visas to go to either. Our itinerary to both remains unchanged.

So we’re making lemonade, going to places even cooler than where we were going.

Ever hear of the Painted Monasteries in the Carpathian Mountains? 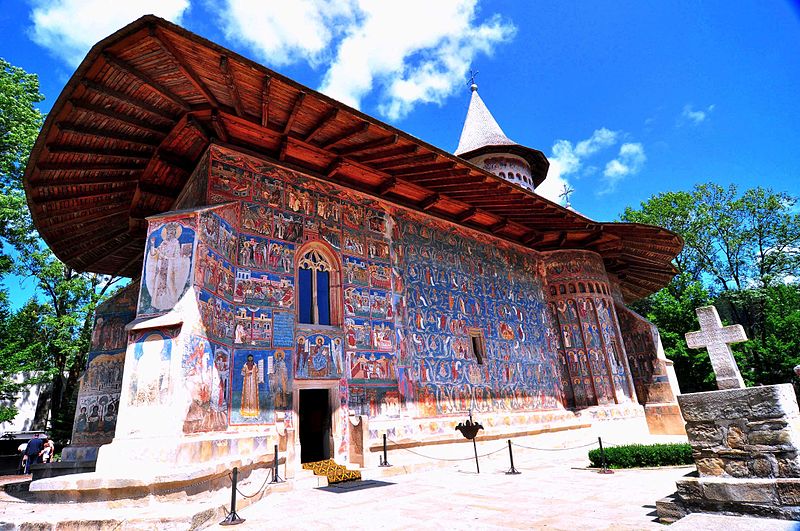 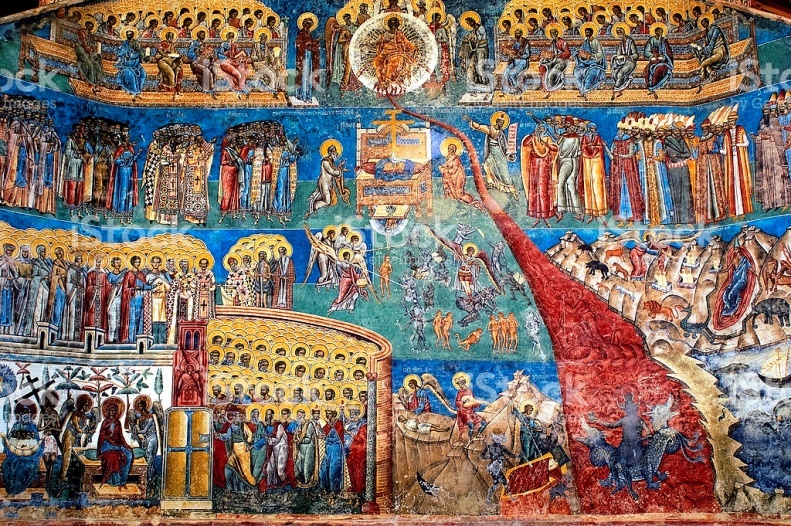 Ever wanted to go to Dracula’s Castle in Transylvania?

A tiny preserved 3,000 year-old island city next to the Black Sea’s most beautiful beach? 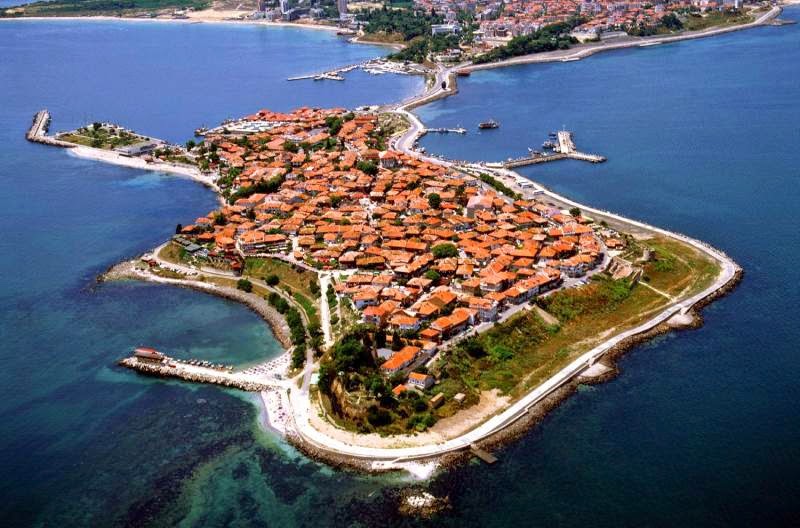 World Heritage Site of the Ancient City of Nessebar

A hidden place so stunningly beautiful you’ve never seen anything like it in your life?

This is only a glimpse for we see a lot more.  The dates remain the same, Friday August 25 to Friday September 8, from arrival in Chisinau Moldova to departure in Zagreb Croatia.

You’ll be joining your fellow TTPers – good conservatives, no liberals allowed!  And when we get together, you won’t believe how much fun we have!  We’ll learn so much about these fascinating hidden corners of the world – and of course, we solve all the world’s problems during long conversations into the night over copious amounts of good wine.

So do consider joining us on Hidden Eastern Europe.  I’m looking forward to hearing from you.  Jack