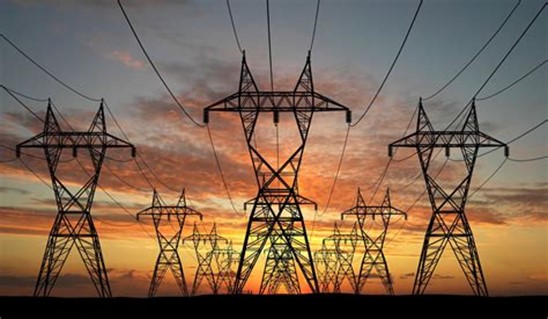 Thanksgiving at the Ryan’s house went smoothly and was quite enjoyable. We had 40 guests, which is about typical. We roasted two, fried one, and smoked an additional turkey, with the smoked bird being the most popular. My house was built in 1863, coincidentally the year President Lincoln established Thanksgiving as a national holiday.

Ten of the guests were of university age, and much of the conversation centered on their campus experiences. If I could sum up their worldview, I would call it libertarian. More specifically, right-libertarian Here and downright Randian.

Discussing the university macro environment, while the schools themselves are left of Marx, they reported the perpetual student-communist agitators, those 30-somethings that just hang out around universities and historically leeched off the college scene appear to be gone. As near as we could figure, they died from fentanyl overdoses. Good riddance.

The young men and women at our home were born after the fall of the Soviet Union.  While it is true that they were exposed to radicalized school teachers, they also considered their teachers and faculty to be “yesterday’s people.” I found this interesting, and the conversations continued long into the night. 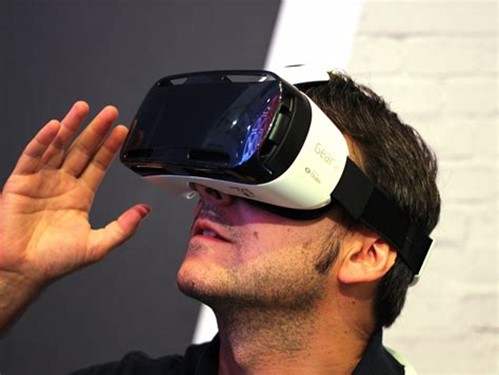 About 3.7 % of global electrical power output, or 200Twh (terawatt hours), is used to operate data centers for computer gaming. Gaming is now the most prominent media sector, ahead of Hollywood, radio, television, and print by a significant margin.

Technology companies are trying to centralize digital processing within their systems by requiring their products to be processed In the cloud, not on local and distributed computers. They see this as the future of their profit models.

New 3-D visualization devices are used with computer games, and the technology is expanding rapidly while spreading to all forms of computer interaction. The electrical demand to process 3-D imaging is 1,000 x greater than required with standard 2-D visualizations.

The electrical demand behind 3-D visualization is expected to increase global electricity demand by another 112% in about a decade. This is on top of the need for electric cars, trucks, home furnaces, and appliances converted from gas-oil-propane to electricity.

Bitcoin relies on a blockchain ledger, requiring enormous data processing capacity to decrypt each use of Bitcoin and add its service to the global accounting ledger. Most of this, 65%, is done in China due to relatively cheap electricity. If Xi in China gives the order to shut down Bitcoin miners (data centers), then Bitcoins might become worthless in a fraction of a second. Without ongoing calculation of the ledger, the value of Bitcoin cannot be determined.

The United States Federal Reserve is playing with a crypto dollar, with trials scheduled for the first quarter of 2023. However, unless a radically new way to compute is discovered that only uses a fraction of the electricity, North America cannot produce enough electrical power to abandon the conventional dollar.

The Elephant in the room is electrical power availability. This problem begs the question, why is the United States Government behind a full-throttle push to increase the demand for transportation and residential electricity if these uses make power so expensive that cryptocurrencies are strangled?

The world is forced to continue using the US Dollar for all but the ‘hobbyists’ use of cryptocurrencies.

The alternative is the wide-scale deployment of nuclear power. While rational, this is not yet politically possible.

It does not appear that the grand visions of the WEF, Klaus Schwab, and all the rest of the global finance community have a solution to the electricity issue. Their expensive push into wind and solar is wasting resources without increasing supply. The shortfall is reflected in the recent doubling of electrical power costs in the United States.

Mr. Schwab is going to fail.

Mr. Xi can destroy Bitcoin with a phone call to his data centers. 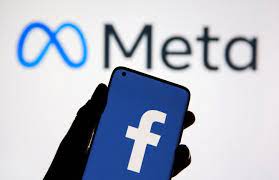 Facebook, now called Meta, cannot achieve its mission statement unless global electrical supplies increase substantially. Each market share gain for their 3-D technologies means substantial electrical consumption at the data centers. Electrical demand means that Meta might become too expensive to operate as a corporation for the fees it generates.

The company is notoriously terrible with customer service, with many users closing accounts and opening new ones rather than trying to resolve account problems. However, insiders had access to an OOPS or Online Operating System.

It seems that users signed away their rights to their information when setting up a Facebook account. It appears that Big Brother is not the only threat to users; the actual employees of social media companies buy and sell your personal information without any checks or balances. 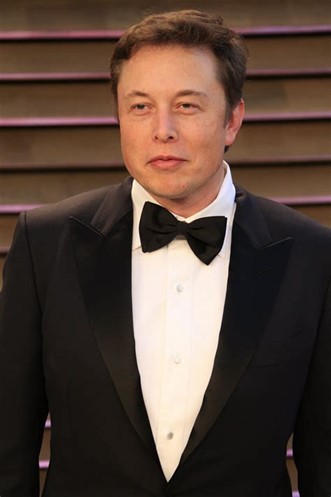 The headcount at Twitter appears to have fallen from about 7,500 when Elon Musk took over to what seems to be 2,500 right now. Earlier this week, Mr. Musk called an emergency meeting at the San Francisco headquarters, where he stressed the need for remaining employees to get with the program or leave. It is unclear, but this might have resulted in another 1,200 resignations.

By a back-of-the-envelope reckoning, Twitter maintains the same operating capacity without its New York offices and 6,200 employees, each drawing 6-figure income and benefits packages.

In just five days, 147,000 people signed up for Twitter’s $8/month verified user fee. That is $14 million in fee income annually, generated in just five days. Twitter might ditch the advertising model entirely and become a fee-supported service. Without advertisers such as big pharma, the commercial need for Twitter to spin out propaganda vanishes.

Global governments are losing their minds over the possibility of free speech on Twitter. There are threats and demands and well-financed anti-Elon campaigns on the MSM. None will matter.

As the university-aged guests at my home yesterday explained, they treat all sources of authority as suspects. Their reaction to the California-centric Looney Tunes cultural shifts is to shut them out. Twitter might be reacting to market forces as it pulls back on thought control.

Elon calls woke a virus pushing the world towards global population decline, energy, food, and technology suicide. He is concerned that social media is separating into far-right and far-left echo chambers, with the far-left, woke culture financially failing. He intends to make Twitter a global conversation platform open to nearly all views without censorship by vested interests.

In essence, Elon is saying big players, including state actors, inherently corrupt the advertiser-funded media platforms, and many of the significant problems in the world are driven by this model.

For fun, it should be noted that TTP figured this out 20 years ago, and Elon, the world’s wealthiest man and a certified super genius, is applying the TTP model to Twitter. Way to go, Elon. Call if you need advice. LOL. 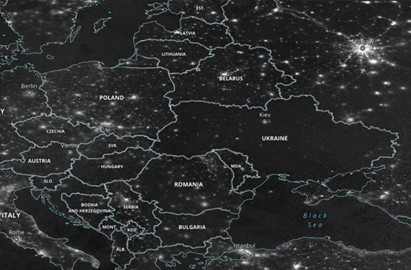 This satellite image shows that the lights have gone out in much of Ukraine. Russia launched missile strikes against thermal power plants, transmission lines, and large transformers. Much of the electrical grid will be challenging to repair quickly, creating a global demand for electrical generators. Already prices are being bid-up as Western Governments move to buy entire production runs from Briggs and Stratton, Honda, Yamaha, and others. Repairing thermal stations means urgently securing engineering materials and skilled labor. These repairs are a big problem.

I know this from first-hand experience rebuilding many thermal power plants over my career. The biggest electrical transformers will be the most difficult parts of the grid to replace.

Even with the challenges of the smashed electrical grid, Ukrainians are a resilient people, and repair work is moving ahead. The nation will rely on liquid fuel-driven small generators for a while.

Ok, the below 0:28 video clip was initially meant to poke fun at the fed’s war on the Amish. But it equally shows how Ukrainian civilians are responding to Russian aggression. It pretty much says what needs to be said this week:

The Elephant in the room remains electrical power. The world is watching Ukraine deal with the difficulties Mr. Schwab and the WEF are steering the rest of the planet towards.

The grid failure in Ukraine is a wake-up moment for everyone, and Twitter has timed it just right.

Mike Ryan is a chemical engineering consultant for iron and steel, chemicals, minerals, and fibers industries.