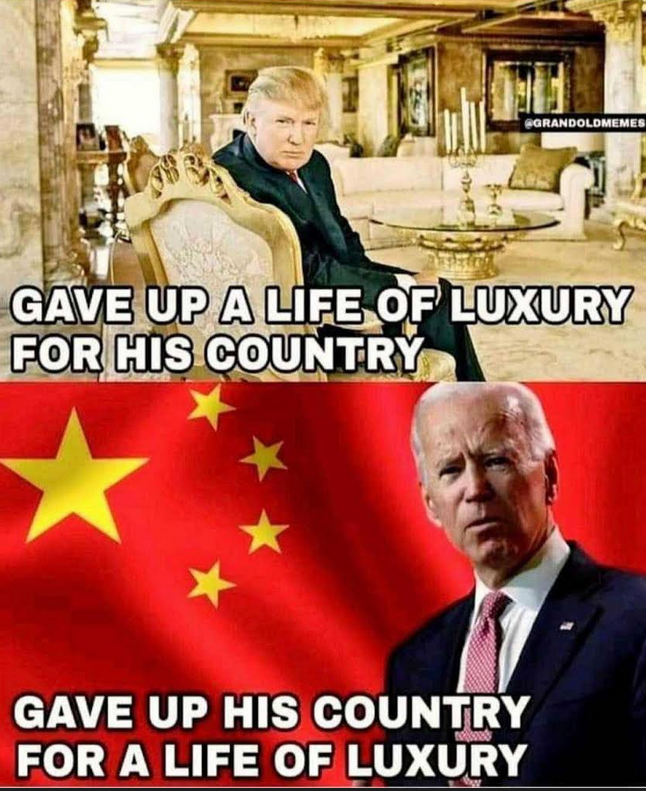 Welcome to the HAPPY NEW YEAR HFR!!  More accurately, From Out of the 2020 Frying Pan and Into the Fire of 2021. At this point, we now know how those who conducted the French Revolution felt about guillotining their rulers.

That should be the fate of every traitorous Deep State scumbag – from the entire senior staff of the FBI and DOJ, every talking head at CNN, every editor at WaPo and the New York Times, every arch-villain of Big Tech like Dorsey and Zuckerberg, every perp of the Russia Collusion Hoax from Brennan and Comey on down, to the entire leadership of the Democrat Party.

That’s a fantasy, of course — but it exemplifies the bottomless rage scores of millions feel towards the Traitor Fascists determined to steal the presidency and destroy our beloved country.

So we come to history’s pivot five days from now, Wednesday January 6, and one man’s rendezvous with destiny.

The momentum is building.  As of now, at least 140 GOP House Members will challenge Cadaver electors with more on the way.

But Traitor Mitch is doing his best to block any challenges in Senate — for it takes at least one Senator to team up with a House Member for a viable challenge.  So far, only Josh Hawley on Missouri has stepped forward – and yesterday (12/31), McConnell ordered up a conference call to browbeat Josh – and Hawley skipped the call!

Meanwhile, the flood of election fraud evidence in all the swing states is becoming a tsunami.  There are too many examples to list, this is just a small sample just in the last 48 hours:

Yet all this is backup and support for what really matters:  whether VP Pence as President of the Senate will count or refuse to count the fraudulent Dem elector slates.

He knows he has full plenary power to do the latter.  He knows if he does, he will be demonized and hated by the Left, Big Media and Big Tech.  He know if he doesn’t and certifies Cadaver, he will be demonized and hated by every patriot, that his chances of being the GOP nominee for president in 2024 are absolute zero, and will have institutionalized Dem election theft, dooming democracy and freedom in America from now on.

I’ll admit – I wouldn’t bet a bottle of Glenmorangie Scotch he’ll do the right thing.  I think the odds are high Pence will wimp out.  But there’s nothing more on earth right now I want to wrong about.  If Pence has the moxie to be America’s Hero of Freedom on January 6, he’ll be landslide elected President of the United States in 2024 – and he knows it.

The stakes and the drama couldn’t be higher next Wednesday afternoon.

Switching gears – in the OMAS Dept. (as in Oh My Aching Sides), we have the saga of Heels Up & Kwanza:

“Our Kwanzaa celebrations are one of my favorite childhood memories. The whole family would gather around across multiple generations and we’d tell stories and light the candles.”

Right.  She was born in October 1964.  In the spring of 1966, “Kwanzaa” was made-up invented by an American black student at UCLA named Rod Everett when she was one year old.  My friend Dennis Turner – TTP veterans will recall his “Dennis the Wizard” columns until his passing in 2007 – knew Everett at UCLA who boasted how he would con Black America into believing his made-up myth was real.

I remember Dennis telling me that Everett had changed his name to Rod Karenga to sound more African, then finally to Maulana Karenga – a name as make-believe as “Kwanzaa.”

Once again, Heels Up is exposed as a laughable phony.  It’s why she has a tree named after her: 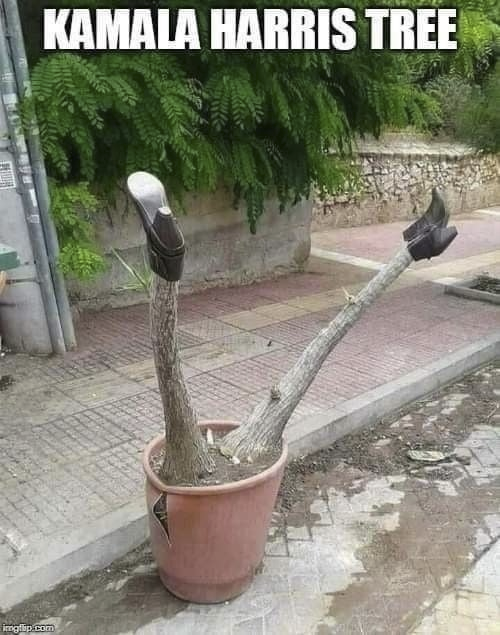 There is a lady named Ann Vandersteel whose blog is https://steeltruth.com/.  Last Friday (12/25), she interviewed Patrick Byrne – a billionaire entrepreneur and extremely bright guy (he even has a PhD in Philosophy from Stanford).  Be sitting down, as this is going to blow you away: 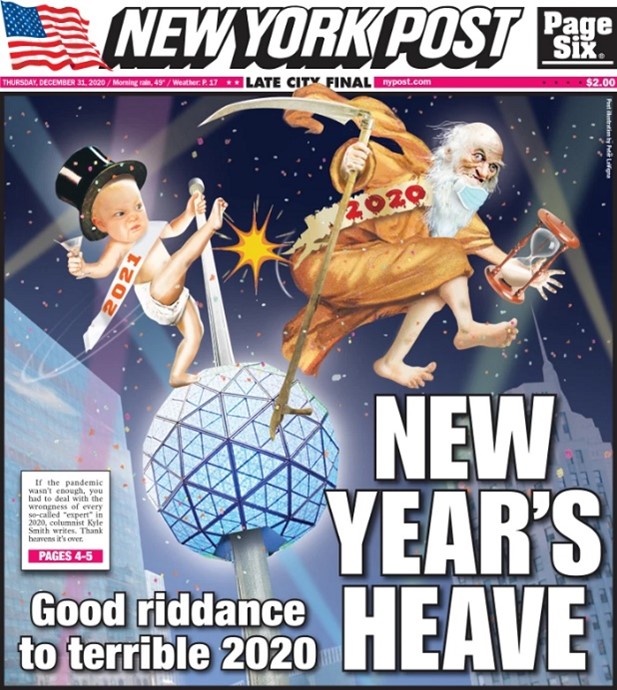 At last the worst year in modern memory is over.  We could start off this new year marvelously, with Georgians having the sanity to elect two decent incumbent senators next Tuesday (1/05), or contemptibly, allowing the Dems in cahoots with a RINO corrupt crook governor to steal these elections too.

We could start 2021 off heroically with Mike Pence being America’s Champion of Freedom – or cowardly, dooming us to a nightmare of fascist illegitimate tyranny against which we will have no choice but to violently rebel.

So enjoy this first weekend of 2021 in peace and calm.  Let’s hope we will enjoy many more like it this year, and pray it will not be the last for a long time to come.