FLASHBACK FRIDAY – WITH THE ANTI-COMMUNIST GUERILLAS IN CAMBODIA 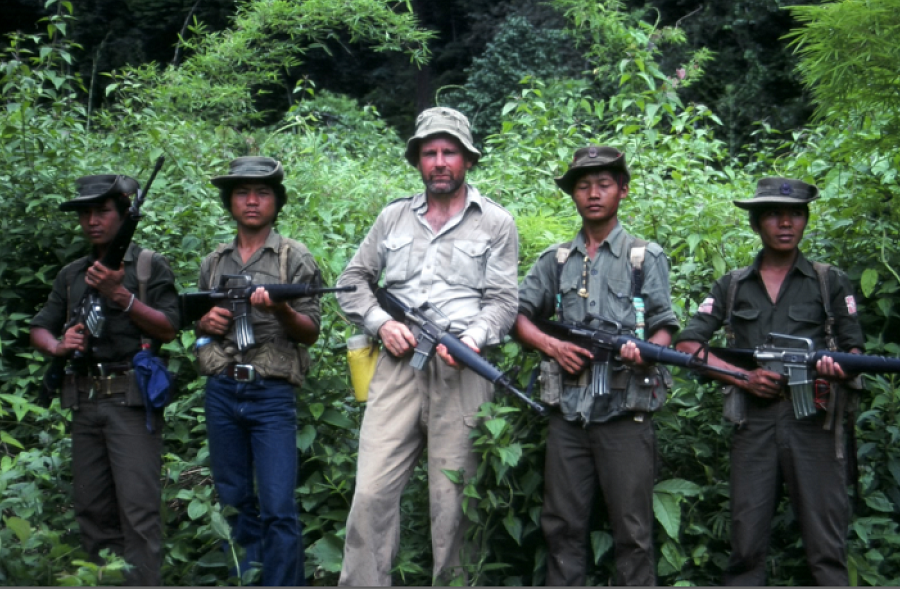 July, 1984. The KPNLF – Khmer People’s National Liberation Front – was the Anti-Communist guerrilla movement fighting the Soviet-backed Vietnamese Communists in Cambodia. When I was first there in 1961, Cambodia was then a land of serenity, with a gentle and tranquil people who were at peace with themselves and the world. Now it was a land of indescribable Communist horror.

It was such a privilege to be with these brave men willing to wage war against that horror and bring freedom to their country. I told their tale in Turning Back the Terror, the February 1985 cover story for Reason magazine. (Glimpses of Our Breathtaking World #20 photo ©Jack Wheeler)