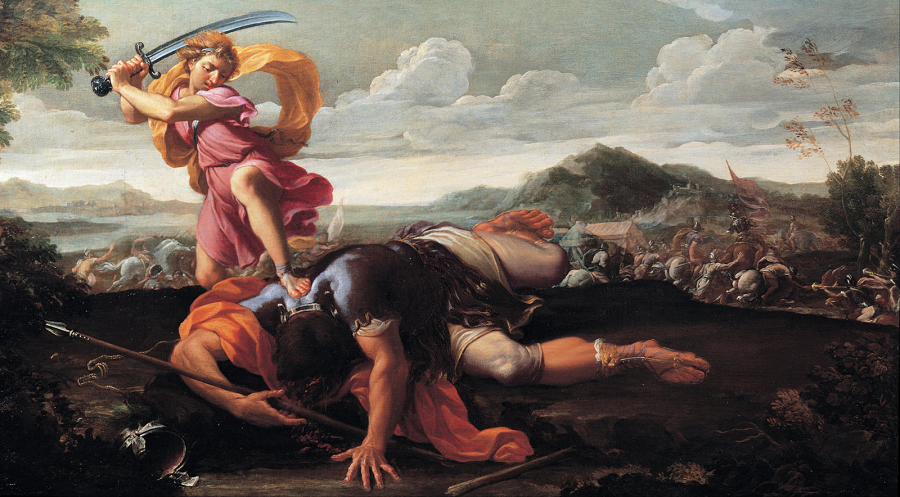 “A small but determined and vicious minority is bullying people,” observes Instapundit Glenn H. Reynolds in the New York Post. “Woke tyrants are riding high” and “62 percent of Americans self-censor their political expression.”

Reynolds notes that “corporations, universities, and government rush to placate that minuscule slice of the population trashing large chunks of our culture.” This is a power grab that supposedly could “never happen with a majority vote.”

Corrections may be appropriate here. What Reynolds describes as a “minuscule slice of the population” has come to power with majority votes in blue states, and it enjoys exuberant support in large sectors of the government and corporate world. If “woke tyrants are riding high,” this has not occurred without popular and corporate backing.

The adversary is a lot stronger in our country and throughout the Western world than we might like to believe. It controls the media, education, churches, and state bureaucracies, for starters. The fact that woke bullies may not yet represent the views of most of our population does not mean that its control—as opposed to its bizarre ideology—should be a mystery. Willful minorities have dominated inert or docile majorities before.

Why Does the Right Fold So Readily?

They showed that even in parliamentary regimes (perhaps even particularly in such arrangements) well-organized minorities who understood how to take and wield power remained in command. American political analysts have built on these insights in a long succession of studies about “who rules.”

The question for me, as a scholar and citizen, is why this “slice of the population” has been able to gain such control, not only here but throughout the Anglosphere and in Western Europe. This group’s ideas seem weird and entail the debasement of the West’s core population, who are being urged or forced to submit to their own degradation and the canceling of their inherited culture and morality.

Although there are many variables that may have to be considered in looking at this situation, one thing seems painfully obvious: The opposition has not fought back effectively. It has not been resourceful or relentless enough and has even failed to exercise those limited powers at its disposal to keep the enemy in check.

I have no idea why so many Republican senators are running to confirm the very partisan Leftist candidates whom Biden’s handlers have nominated to cabinet posts. Why have most Republican senators rushed to confirm Merrick Garland and Lloyd Austin, both of whom will adapt key government institutions—the Justice Department and the Pentagon—to woke political demands?

Why can’t Republican senators follow the bolder policy of the Democrats in how they responded to Trump’s choices for the judiciary and cabinet posts? Vote against Biden’s nominees as a united block and take whatever other actions are necessary to destabilize the enemy’s rule?

Why doesn’t the Right organize boycotts of “woke capitalist” enterprises that have supported Black Lives Matter and other Leftist terrorist groups or stay away from sports events, where the players won’t stand for the national anthem?

This Is Not a Dialogue

One should not be able to have it both ways. Republican virtue-signalers who readily endorsed the last presidential race and attacked Donald Trump for contesting it are now complaining about Democrat efforts to institutionalize certain voting irregularities.

Why should those who readily accepted vote harvesting and the absence of voter identification in November complain about it now?

Republicans such as Senate Minority Leader Mitch McConnell (R-Ky.) are now busily protesting practices they approved when Trump was the victim.

Although H.R. 1 contains true enormities, such as nationalizing electoral procedures, one can still recognize in this proposed legislation dubious practices that McConnell and other Republican senators thought were fine in last November’s election.

Would it be fair to ask for more foresight if one intends to thwart Leftist attempts to turn the United States into a one-party dictatorship?

We also should not mistake the Left’s bullying for a quest for a serious intellectual argument. I am puzzled by televised conversations on Fox News in which paid contributors like Juan Williams denounce “systemic white racism.”

Is this an attempt to provide open discussion that has turned into free air space for the far Left?  Conservative talk shows also regularly recruit black Republicans to challenge the accusations of the anti-white Left. Do we really need black guests to tell us what white media celebrities are too terrified to say?

The same celebrities play up their antiracist credentials while hoping the enemy will discuss their differences, perhaps in the form of a Socratic conversation.

All of this is for naught.  Bullies on the Left are not offering to dialogue, but instead are enjoying pushing the rest of us around. Reynolds is right when he advises us to treat woke tyrants “like the monsters they are.”  Goliath’s fate at the sword of David should be theirs.

Paul Edward Gottfried is the editor of Chronicles. An American paleoconservative philosopher, historian, and columnist, Gottfried is a former Horace Raffensperger Professor of Humanities at Elizabethtown College in Elizabethtown, Pennsylvania.