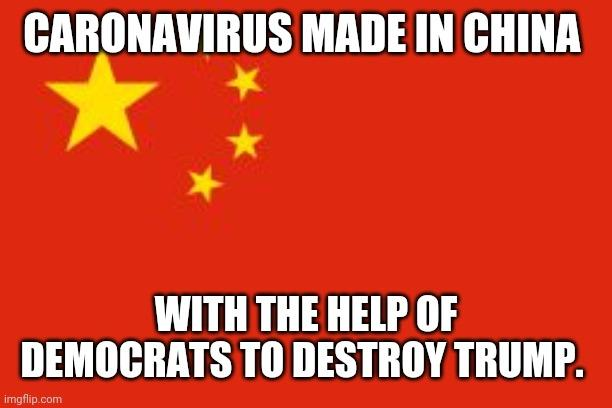 Yesterday (5/27), the Communist government of China ruled to end Hong Kong’s autonomy.  It is the latest perfidy demonstrating how the Beijing regime is humanity’s greatest enemy of freedom in the world today.

But only the latest – far from the worse.

Chinese Communist – or Chicom for short – evil is epitomized by its founder, Mao Tse-Tung, being listed by the Guinness Book of World Records as the Greatest Mass Murderer in human history – and reconfirmed by scholar researchers in Mao’s Great Famine.

From early 1958 to late 1962, Mao consciously on purpose oversaw over 45 million of his fellow Chinese slaughtered by starvation, beaten and tortured to death, or summarily executed for political reasons.  As he said in the middle of the horror: “When there is not enough to eat people starve to death. It is better to let half of the people die so that the other half can eat their fill.”

Mao is the most depraved monster in history, whom the Chicom government puts his portrait on every denomination of Chinese currency: 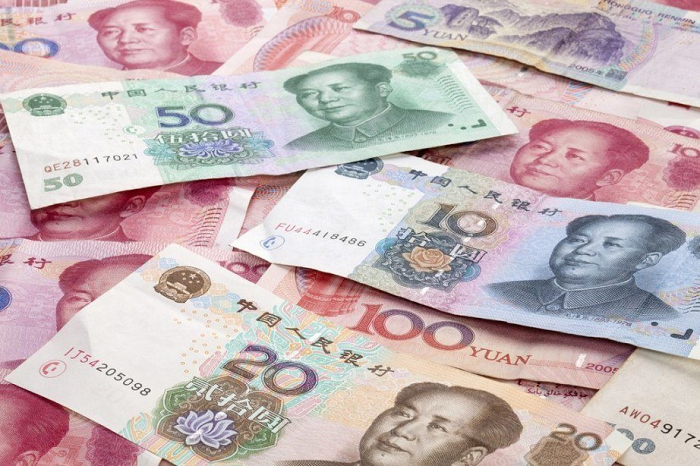 In November of last year, 2019, local authorities in Wuhan, a major industrial city of 11 million in central China, discovered an outbreak of a lethally infectious flu virus.  Beijing instructed them to take what measures were necessary to contain the virus, while allowing – even encouraging – as many Chinese from Wuhan and central China to travel internationally, for either business or tourism.

Two particular destinations were encouraged:  the US, and Europe, especially Italy where 300,000 ethnic Chinese lived in Milan alone.

Why?  To spread the disease as much as possible, to damage the world economy in general, and the US economy in particular.

Why?  Revenge.  The Chicom economy by last November was going down the tubes, with its own Communist contradictions and Trump’s refusal to bow down to them (and the US Chamber of Commerce), enacting tariffs instead. If they were going down, they were going to take the rest of the world with them – most especially their hated enemy whom they were maniacally envious of, Trump’s America.

Tens and tens and tens of thousands of Chinese traveled to America and Italy in December and January, with the Chicoms knowing many were infected and would spread the infection on unsuspecting Americans, Italians, and those in dozens of other countries.  All the while remaining silent, not telling the world about the danger, even ordering its puppet, WHO, to deny the danger.

It was a true Crime Against Humanity of monumentally monstrous evil.

As Trump began to figure out what was going on in January, the Dems were obsessed with impeaching him.  Any criticism of China was a complete distraction, and at Biden’s request, began defending China against him.  This radically changed when, on January 31, Trump banned flights to the US from China and Chinese citizens entering our country.

The Dems exploded in protest, calling the President racist and xenophobic.  Trump acted first of all world leaders to block the Chinese from infecting their countries, but it was still too late – too many Chinese had infectiously come here already, as they had in Italy.

So the pandemic began, and as it did it began to dawn on the Democrats that the Chicoms had gifted them with what they dreamed of – something that would destroy the US economy, Trump’s greatest electoral asset, and thus destroy his reelection in November.

At this point, the question is – was Fauci on their and/or the Chicom payroll to buy into the statistical fraud spewed by Brit Neil Ferguson that at least two million Americans were going to die unless the whole US economy was shut down… or did he buy into it because he didn’t have the brains to have Ferguson’s computer code checked to see if it made sense?

Any competent coder could have told him it was completely unsourced, skyhooked from nowhere, full of holes, and made no sense at all.  For whatever reason, Fauci bought the whole dog’s breakfast, and sold it to Trump.  Tragically, Trump panicked and never did the standard due diligence on Ferguson’s assumptions he would have done on any business project.

The lockdowns began, the Dems had their dream come true, which their media propagandists megaphoned to the moon.

First, they were going to last only two weeks, the first two weeks of March.  Then they were extended to the end of March.  Then Trump proclaimed he wanted the country to open back up by Easter, April 12 – and the entire Enemedia exploded in condemnation, accusing him of wanting millions to die.

So forget Easter.  Surely by May Day, May 1st?  Not a chance.  Only now, at the end of May, are states opening up or starting to, Dems being dragged kicking and screaming into ending lockdowns – and DemFascists like Michigan’s Gretchen Whitmer keeping her state locked down tight until June 12.

All the while they yell and shout warnings about a “second wave,” and still millions can be infected even now so everyone has to wear a mask.

In other words, the Chicoms, the Democrats, and the Media caused this crisis on purpose, to destroy America’s economy, and destroy any chance Trump will be reelected.  They achieved the first goal, with 30 to 40 million Americans out of work, and hundreds of thousands of small businesses ruined.

Will they achieve their second goal?  Not if enough Americans realize what the Democrat Party, in cahoots with the Chinese Communists and their media propagandists, did to them on purpose, with malice aforethought.

This “Covid-19” flu bug should forever be known as the CDM Virus – the crime against humanity created by the Axis of Evil composed of the Chicoms, the Democrats, and the Media.