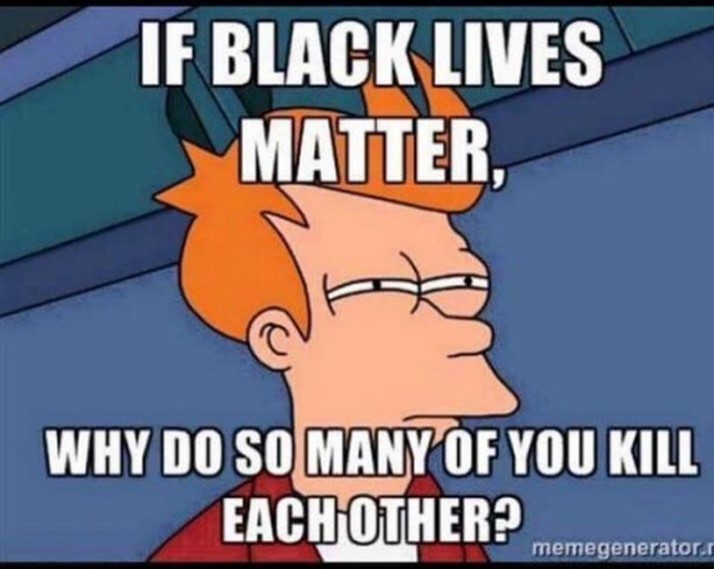 After being lionized in the press, and drawing in tens of millions of dollars from giant corporations desperate to prove their bona fides to its racial-grievance bandwagon, Black Lives Matter seems to be falling apart.

That’s a pretty reasonable conclusion to reach, given there don’t seem to be any positive stories about the group coming out in the press anymore.

They’re all tales of scandal, corruption, and exploitation, not surprising in an organization that’s been flooded with such a tidal wave of money and run by “trained Marxists.”  There are a lot of these stories.

It probably started with the mother of Breonna Taylor, a young woman who died in a police shooting, who criticized the organization for its exploitative ways.

That may have surprised some people, but her argument was logical and believable: she said the organization not only did nothing to help the rest of Taylor’s family, but raised millions of dollars for itself through the use of her daughter’s name, while sharing none of its largesse.  Classy.

Then there were the mansions.  Lots of mansions, with internet wags arguing that BLM stood for “Buying Large Mansions.” 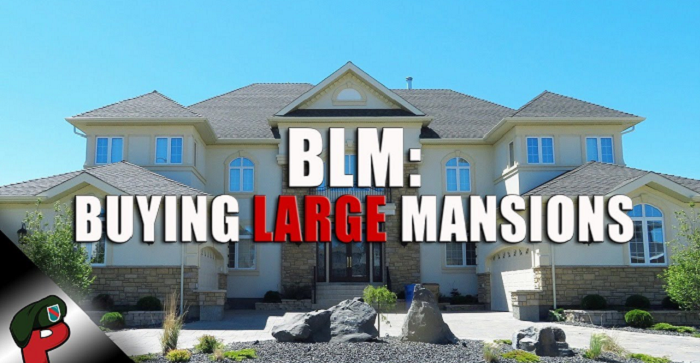 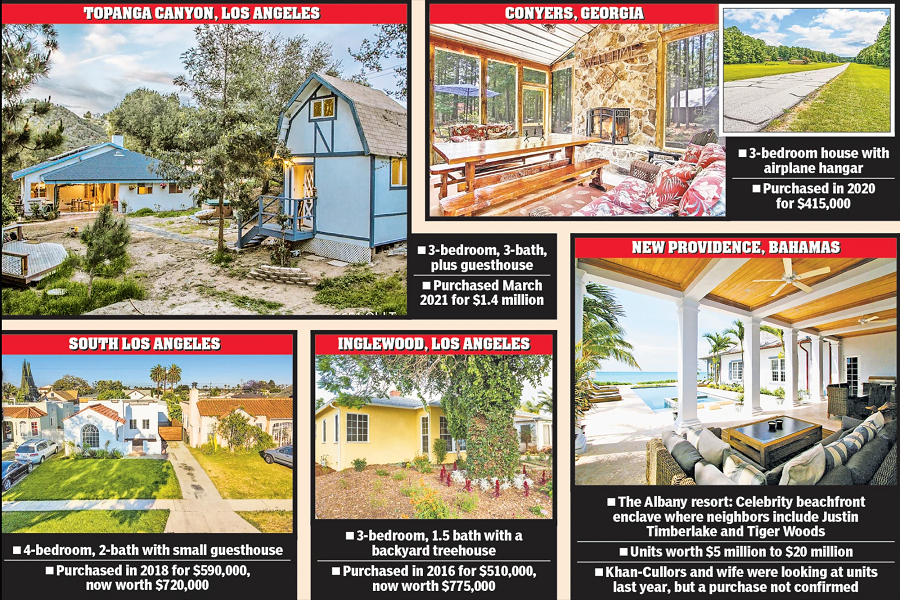 She also spent cash on Malibu conferences and spa stays, which were on BLM’s dime.  The publicity didn’t help her group, given that she moved to a nearly all-white rich neighborhood, Marxism in tow.

These weren’t her only activities that raised eyebrows: she funneled money to her baby’s daddy, more than $150,000, to a man who apparently couldn’t even create a credible website, let alone a credible internet video.

When she was forced out from her position after news of these shenanigans broke, she insisted she was off to bigger and better Hollywood things, and the whole criticism of her was little more than a right-wing campaign.

It was nonsense.  Right-wingers have been criticizing her from the beginning — whatever criticism going on now was water off a duck’s back.  The big tell was in reported frustration from other Black Lives Matter chapters — which, according to press reports, grew and grew and grew.

Another negative story that came up was that a Black Lives Matter activist was shot in London — not by the white supremacists BLM is constantly warning about, but by five black men involved in some kind of gang activity.

And over in Wisconsin, it was a full-blown hate crime hoax. According to the Post Millennial:

A student at Viterbo University in La Crosse, Wisconsin, claims she had been the victim of racist incidents, including arson. However, police discovered that the alleged victim of framed hate crimes was the one caught on surveillance video starting the fire in the university’s residence hall.”

Meanwhile, these dissatisfied BLM chapters were not without problems of their own.

In the last few weeks, there’s been this guy:

“MINNEAPOLIS, MN — There are any number of routes for an appeal for former Minneapolis officer Derek Chauvin, a couple of which we’ve previously outlined, including refusal of the judge to order a change in venue, as well as  his refusal to sequester the jury.

However, this may be the straw that breaks the camel’s back. One of the jurors who decided Chauvin’s fate turns out to be a Black Lives Matter activist who lied to the judge by claiming he was “impartial.”

According to Gateway Pundit, Brandon Mitchell, also known as “Juror #52″ not only lied about his ability to be impartial, but has now come out and said that people need to get on juries to ‘spark some change’.”

“Denver School Board director-at-large Tay Anderson, a fervent Black Lives Matter activist, is accused of molesting over 60 undocumented students, using the residency status of the children to target kids as young as 14-years-old.”

Is there any part of Black Lives Matter that isn’t involved in some kind of mess?  These kinds of things happen to organizations circling the drains, the constant drumbeat of scandals.

Not surprisingly public support for the group has plummeted, even among black voters.  The group seems to be spiraling right down the drain.  Time to flush it and say goodbye.