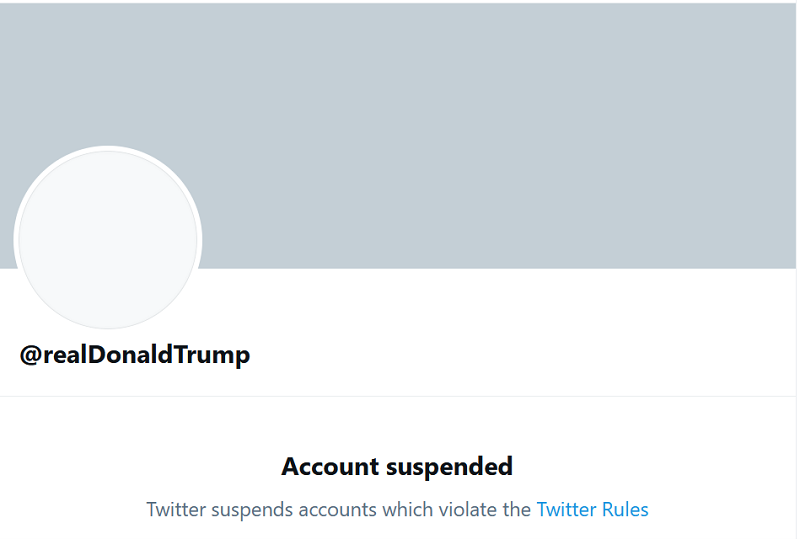 The best show on television right now features a major city, the capital of an unsteady government, that is gradually being pulled apart by two competing political parties.

The center can’t hold; it’s being steadily overwhelmed by a pair of rival Socialist groups who don’t hesitate to take their conflicts into the streets as they sweep away their country’s past and head into a glorious future.

Meanwhile, the citizens of this increasingly fractured metropolis take refuge in a variety of vices, including transvestitism, casual sex of all permutations, part-time prostitution, blackmail, drug addiction, financial speculation and, when necessary, murder—and these are just the cops trying their best to hold the Republic together.

Meanwhile, outside the elegant halls of authority, armed gangs roam the streets, setting upon each other with abandon in the ultimate game of thrones.

Washington, D.C., in 2021? No, Berlin in the late 1920s. “Babylon Berlin”, now in its third season on Netflix, isn’t only brilliant storytelling for grownups, but a cautionary tale for our times.

The collapse of the Weimar Republic, which lasted from the chaotic aftermath of World War I to the triumph of National Socialism under Adolf Hitler in 1933, was a brief, “liberated” interregnum between two halves of the same continent-wide civil war among the grandsons of Queen Victoria, marked by a febrile, anything-goes artistic and social freedom that burned itself out in less than 15 years.

In the struggle for Socialist supremacy, it was Hitler’s brownshirts who bested Stalin’s red shirts. Instead of owning the means of production, as Marx and Lenin had advocated, the Nazis—like their counterparts in Mussolini’s Italy—simply co-opted them.

As in China today, the mighty engines of capitalism were allowed to flourish within tight parameters, and everything was put to the service of the State.

In short order, the German military machine was back in business, national pride restored, and the population was infused with a kind of pre-modern “wokeness,” in which the leader was worshipped, dissent was regarded as treason, and ideological enemies weren’t only to be monitored and crushed but liquidated.

In the few short days following the collapse of President Donald Trump’s attempts to bring evidence of electoral fraud to the attention of the state legislatures and the courts—not to mention the calamitous events of Jan. 6—the ascendant Left has moved swiftly to capitalize on what has proved a stunning propaganda victory for them and neutralize their enemies on the right.

Forget the looting, burning, and general civil unrest at the hands of BLM and Antifa in cities across America last summer—for which next to no one has yet been punished, and which was widely cheered by both the mainstream media and Democrat politicians up to and including Vice President-fauxelect Kamala Harris.

That’s all ancient history now, replaced by the “insurrection,” the “armed riot” at the Capitol, the “worst attack on Washington” since the War of 1812, when the British burned the capital and the White House.

Of course, it was not. Unrecalled by the born-yesterday media, for example, is the 1954 attack by four Puerto Rican separatists on the House of Representatives, during which some 30 shots were fired and five congressmen were wounded; the terrorists were later pardoned by Jimmy Carter in 1979.

Also forgotten: the bombings of the Capitol building and the Pentagon in the 1970s by the radical leftists of the Weather Underground, led by Barack Obama’s buddy William Ayers.

Never mind. In less than a week, the Democrat/Media/Tech/Social Media complex has sprung into action, deplatforming their ideological enemies in a mighty blitzkrieg, starting with the President of the United States, who has been rendered a non-person in true Stalinist style.

Twitter accounts belonging to political undesirables starting with Trump have suddenly been suspended without warning—including mine (@dkahanerules)—or explanation, in the name of “safety” from competing ideas.

Meanwhile, the upstart rival Parler has been summarily unhosted by Big Tech servers, in the hopes that it will wither and die.

The Republican National Committee has found itself cut off from email fundraising regarding election fraud by an email marketing firm called Salesforce, while the Hallmark company is now asking Sens. Josh Hawley (R-Mo.) and Roger Marshall (R-Kan.) to return its campaign contributions, on the specious grounds that the two Republicans are somehow culpable for last week’s disturbance by questioning the Electoral College votes.

The Marriott hotel chain has now suspended donations to the Republican senators who objected to certifying Biden’s win on Jan. 6.

Such burgeoning private-sector fascism is naturally cheered on by the Left but also by “conservatives” whose devotion to Milton Friedmanesque capitalism has led them to defend censorship by observing that a), it’s not a First Amendment violation because it’s not the federal government that’s doing it and, b) if you don’t like it, start your own Twitter or Facebook.

This is nonsense. The Big Tech companies are no longer fledging startups in Jeff Bezos’ garage (Amazon) or Mark Zuckerberg’s Harvard dorm room (Facebook). Instead, they have become public utilities and monopolies, buying up or driving out their competition in a way that would shame Standard Oil or AT&T.

They have also become, in effect, indispensable public utilities, like electric companies, providing essentials but regulated by local, state, and federal governments for the common good.

In attempting to stifle Parler and other rivals so brazenly and ruthlessly, the Big Tech monopolies have also left themselves wide open to juicy restraint of trade lawsuits, as well as federal charges for violating the Civil Rights Act of 1965 definition of public accommodations, which prohibits discrimination against any class of citizens in businesses that are open to the public.

Let’s look at the law: Title II of the Civil Rights Act explicitly states, “All persons shall be entitled to the full and equal enjoyment of the goods, services, facilities, privileges, advantages, and accommodations of any place of public accommodation, without discrimination on the ground of race, color, religion, or national origin.”

Such places were defined as hotels, restaurants, movie theaters, concert halls, sports arenas, stadiums, “or other places of entertainment” which “customarily presents films, performances, athletic teams, exhibitions, or other sources of entertainment which move in commerce.”

Can you spell Facebook? Do you ever watch YouTube (owned by Google)? With so much commerce now being conducted online—both Twitter and Facebook are important selling spaces for many business—how do the tech giants not fall under these provisions?

If the right to an abortion can be discerned in the penumbras and emanations of an occluded constitutional “right to privacy,” can anyone seriously argue the tech companies aren’t subject to the Civil Rights Act?

Similarly, restraint of trade, which derives from English common law and is embedded in the U.S. code, forbids monopolies, tortious interference with a rival’s business, and price-fixing. Hello, Parler!

And where are the conservative lawyers, who should have been fighting this battle for at least the past four years?

The problem now is that the incoming Xiden administration has no intention of going after its digital brownshirts and manufacturing partners, any more than Hitler would have gone after Krupp or Thyssen while they were supplying the means to rearm Germany, or punishing reporters for the Völkischer Beobachter, the Nazi Party newspaper.

Getting the media on their side was crucial to both the success of the National Socialist movement in Germany and in its erstwhile ally, the USSR, where Pravda and Izvestia provided all the news that was fit to print according to the party commissars.

Like the journeymen who quickly adopted the party line in Germany after 1933, the American media has plainly chosen sides. Dissenters from the new orthodoxy will not only be kicked off social media, they’ll be branded as ideological lepers and denied further employment.

Anyone so much as associated with or supportive of the Trump administration will henceforth be deemed an outcast, and headed for the re-education camps or worse.

“Let it be known to the business world: Hire any of Trump’s fellow fabulists above, and Forbes will assume that everything your company or firm talks about is a lie,” wrote that magazine’s chief content officer, Randall Lane recently. “We’re going to scrutinize, double-check, investigate with the same skepticism we’d approach a Trump tweet.”

At a time when the Democrats are begging for a peaceful transition of power, this would seem an odd way to heal the country’s divisions. But who’s going to call them on it?

A country that prides itself on the fiction that we’re a nation of laws, not men, is finding out the hard way what repressive ideologues have known not only since Weimar and Berlin, but since Babylon itself 4,000 years ago: power is all that matters, and the laws will follow.

Who’s going to stop them from turning the USA into Bananamerica?