A TEACHER REBELS AGAINST AN ELITE SCHOOL RUINING HER STUDENTS MINDS 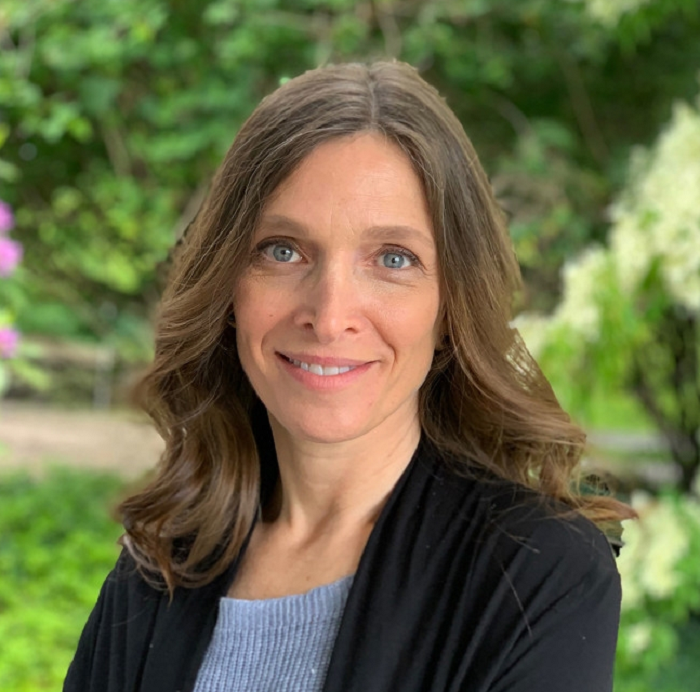 [Yesterday (6/08), a respected and popular English teacher resigned from the upper school faculty of Dwight-Englewood School, an elite college-prep school in New Jersey, costing from $30,000 for pre-school (ages 3 & 4) to $52,000 from Grade 6-12.  This is her letter in rebellion against the school’s poisoning her students’ minds with the anti-white racism of Critical Race Theory.  It is a terrifying condemnation of what is being done to an entire generation of America’s youth across America.]

I became a teacher at Dwight-Englewood because, as a parent, I loved how the school both nurtured and challenged my own children. Today, I am resigning from a job I love because D-E has changed in ways that undermine its mission and prevent me from holding true to my conscience as an educator.

I believe that D-E is failing our students. Over the past few years, the school has embraced an ideology that is damaging to our students’ intellectual and emotional growth and destroying any chance at creating a true community among our diverse population.

I reject the hostile culture of conformity and fear that has taken hold of our school.

The school’s ideology requires students to see themselves not as individuals, but as representatives of a group, forcing them to adopt the status of privilege or victimhood.

Students have internalized the message that this is the way we read and think about the world, and as a result, they fixate on power and group identity. This fixation has stunted their ability to observe and engage with the full fabric of human experience in our literature.

In my professional opinion, the school is failing to encourage healthy habits of mind, essential for growth, such as intellectual curiosity, humility, honesty, reason, and the capacity to question ideas and consider multiple perspectives.

In our school, the opportunity to hear competing ideas is practically non-existent.

How can students, who accept a single ideology as fact, learn to practice intellectual curiosity or humility or consider a competing idea they’ve never encountered? How can students develop higher order thinking if they are limited to seeing the world only through the lens of group identity and power?

Sadly, the school is leading many to become true believers and outspoken purveyors of a regressive and illiberal orthodoxy.

Understandably, these students have found comfort in their moral certainty, and so they have become rigid and closed-minded, unable or unwilling to consider alternative perspectives. These young students have no idea that the school has placed ideological blinders on them.

One student did not want to develop her personal essay — about an experience she had in another country — for fear that it might mean that she was, without even realizing it, racist. In her fear, she actually stopped herself from thinking. This is the very definition of self-censorship.

I care deeply about our students and our school, and so over the years, I have tried to introduce positive and constructive alternative views. My efforts have fallen on deaf ears.

In 2019, I shared with you my negative experiences among hostile and doctrinaire colleagues. You expressed dismay, but I did not hear any follow up from you or other administrators. Since then, the stifling conformity has only intensified.

Last fall, two administrators informed faculty that certain viewpoints simply would not be tolerated during our new “race explicit” conversations with our new “anti-racist” work. They said that no one would be allowed to question the orthodoxy regarding “systemic racism.” The message was clear, and the faculty went silent in response.

The reality is that fear pervades the faculty. On at least two separate occasions in 2017 and 2018, our Head of School, standing at the front of Hajjar Auditorium, told the entire faculty that he would fire us all if he could so that he could replace us all with people of color.

This year, administrators continue to assert D-E’s policy that we are hiring “for diversity.” D-E has become a workplace that is hostile toward educators based solely on their immutable traits.

During a recent faculty meeting, teachers were segregated by skin color. Teachers who had light skin were placed into a “white caucus” group and asked to “remember” that we are “White” and “to take responsibility for [our] power and privilege.”

D-E’s racial segregation of educators, aimed at leading us to rethink of ourselves as oppressors, was regressive and demeaning to us as individuals with our own moral compass and human agency. Will the school force racial segregation on our students next?

I reject D-E’s essentialist, racialist thinking about myself, my colleagues, and my students.

As a humanist educator, I strive to create an inclusive classroom by embracing the dignity and unique personality of each and every student; I want to empower all students with the skills and habits of mind that they need to fulfill their potential as learners and human beings.

Neither the color of my skin nor the “group identity” assigned to me by D-E dictates my humanist beliefs or my work as an educator. Being told that it does is offensive and wrong, and it violates my dignity as a human being.

My conscience does not have a color.

D-E claims that “We teach students how to think, not what to think.” But sadly, that is just no longer true.

I hope administrators and board members awaken in time to prevent this misguided and absolutist ideology from hollowing out D-E, as it has already hollowed out so many other institutions.