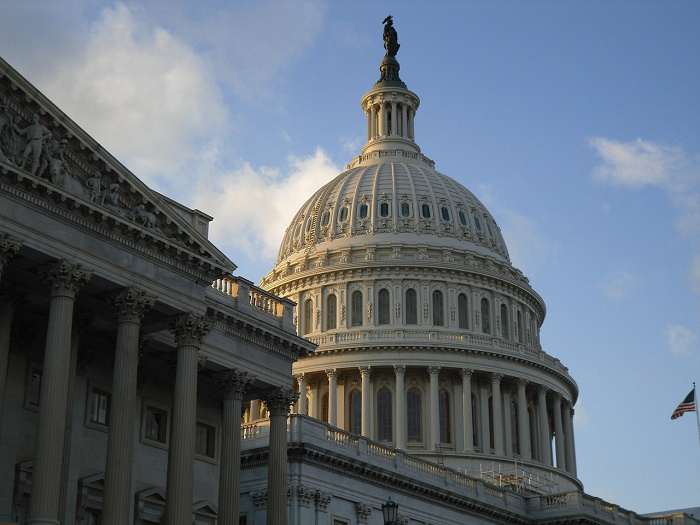 In his December 23 video, Dr. Steve Turley summed up two possible roads to victory for President Trump in Congress on Jan. 6, starting with a congressional challenge to disputed Biden electors:

Or second, you’ve got Vice President Mike Pence poised to make the final decision as to whether to certify the electors after the debate.”

Note this is an Either/Or.

An objection to electors by Rep. Matt Gaetz, Rep. Mo Brooks, and others would be voted down in Nancy Pelosi’s House and fail in the Senate, where senators such as Mitt Romney and Ben Sasse have personal vendettas against President Trump; where Majority Leader Mitch McConnell has congratulated Biden and Harris on winning the election; and where Sen.-elect Tommy Tuberville is being pressured by colleagues not to endorse any objection.

They can sound very convincing to the uninformed, who are not aware of the voluminous evidence being collected by Rudy Giuliani and his team.

Why make the challenge when it not only is doomed, but needlessly hands Democrats and their media allies yet another platform, at a time when platforms are being removed from Republicans?

(One troubling example: Dr. Turley and others have been forbidden to discuss evidence of election fraud on YouTube; Turley is now careful about what he says, and only discusses the fraud elsewhere.)

And the two-hour debate would be a partisan exercise short on substance, a disservice to Trump, whose team’s meticulously gathered evidence deserves weeks, if need be, to be heard in court.

The worst part, however, is that a failed challenge – however noble the effort – would tie the hands of Vice President Pence, undermining his ability to reverse the stolen election by counting only the electoral votes not tainted by evidence of widespread fraud.

As an Associated Press article on the challenge process notes, “For the objection to be sustained, both chambers must agree to it by a simple majority vote.  If they do not both agree, the original electoral votes are counted…”

Pence refusing to certify the electoral votes of fraud-ridden states would be rendered a virtual impossibility following a vote in both houses of Congress that shoots down the challenge to Biden electors in these states.

This need not be.

My plea to Republican members of Congress: Make no objections to electors.  Leave it all to Vice President Pence.

So can Pence really choose not to certify electors who were chosen as a result of widespread cheating?  Constitutional lawyer Ivan Raiklin says he can, but is he a lone voice promoting an unsupported notion in a desperate attempt to help Trump?

“Throughout U.S. history, some have argued that this constitutional role and related statutory authority provide the vice president with some substantive authority over the counting process, including by determining which electoral votes should be counted in cases of dispute.”

So according to this prominent professor, opinion has long been divided on what the vice president is empowered to do in his vote-counting role.  Ivan Raiklin is hardly alone in his argument. It should not surprise us.

Constitutional law frequently is not black and white, as seen in the numerous 5-4 Supreme Court decisions by Justices applying the same law to the same facts.

In other words, Pence should go for it.  He need only interpret “votes” as votes from states not in dispute, and count them accordingly.  He could declare, “I will not count the Biden electors, or the competing slates of Trump electors, in disputed states where there is overwhelming credible evidence of systemic fraud.”

Thus would he restore the election win to President Trump, from whom it was audaciously stolen.

What would Pence have to lose?  A commenter at Legal Insurrection observed:

“Pence should refuse to count votes from the contested states, and dare someone to sue him in court.  Then the SCOTUS can simply docket that for January 21, 2021.

If the SCOTUS can’t stop states from stealing elections, they damn well don’t have the power to stop Pence from counting the votes any way he wants to.”

One caveat: This has been a season in which everyone seems to be letting us down. Why expect Pence to be any different?

The Washington Post reported, “Pence is hoping for a low-key Jan. 6 and is not planning any unnecessary drama, aides said, intending to stick to his perfunctory role. He is eyeing a trip overseas soon after.”

But the WaPo report might be inaccurate, or this could be Trump disinformation intended to cause the opposition to let down their guard.

As for the mention of no “unnecessary drama” in Pence’s plans, that doesn’t rule out necessary drama.  The Democrat election theft was bold and shocking. It calls for a bold, shocking correction.

Drama is unavoidable, with the nation so bitterly divided. Half of the country, including 30 percent of Democrats, believe the election was stolen.

Media gaslighting has convinced the other half, including Sen. McConnell and some other leading Republicans, that Biden was really elected.

Will he decline to certify slates of electors produced by what the whole world knows was systemic cheating?

Will he refuse to legitimize a treasonous coup, and thus single-handedly save the republic and change the course of history?

Or do such things only happen in movies?

Edward Davis is the author of The Democrats’ War on Israel.